“Calls have been going through the roof. People who were unable to leave, are leaving now,” said Melissa Graves, of Domestic Violence & Children Advocacy Center. 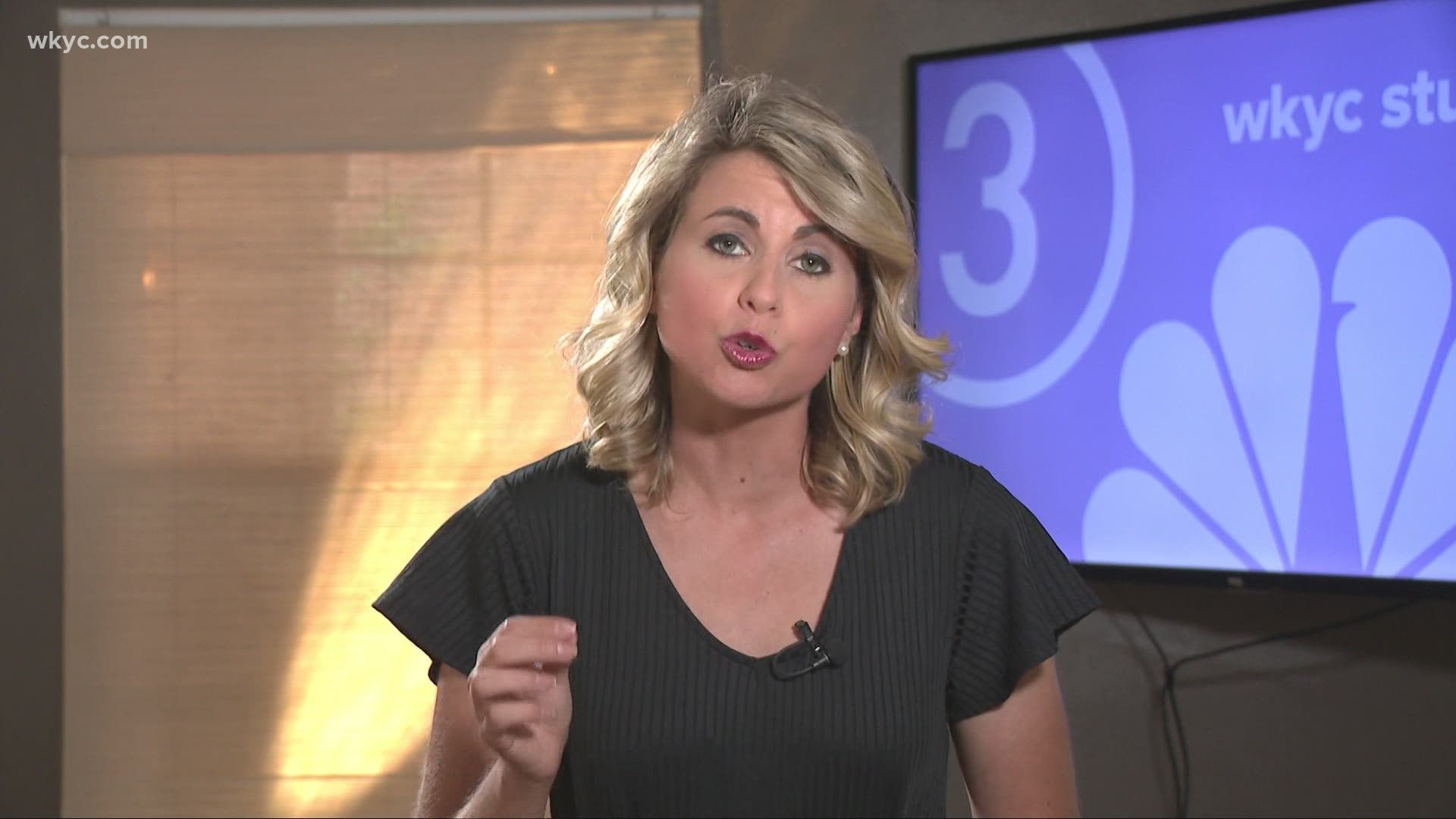 CLEVELAND — After the stay-at-home order went into effect in March, domestic violence advocates told 3News Investigates they were worried that calls would rise – because increased isolation worsens abusive living situations.

“Calls have been going through the roof. People who were unable to leave, are leaving now,” said Melissa Graves, CEO of the Domestic Violence and Children Advocacy Center in Cuyahoga County.

Calls to the domestic violence hotline increased 40 percent for the last two weeks in March.

Then in April, when people were stuck at home, calls began dropping off.

“We knew that it wasn't because abuse wasn’t happening. In fact, we were hearing the opposite from the clients that we were in communication with, that the abuse was actually escalating. It was getting more frequent and it was getting more severe,” said Graves.

Then in May, when the governor began loosening restrictions and things began reopening, the calls surged.

“The calls in May went way back up,” said Graves.

And so did the shelter intakes.

“Intakes into our shelter more than doubled over the course of May and June,” said Graves.

The Domestic Violence and Children Advocacy Center has not shut down throughout the pandemic.

If you're worried about COVID-19 inside the emergency shelter, Graves said MetroHealth has tested clients and staff twice and both times, they had 100-percent negative results.

21 years ago in California, Cowan was held captive in a garage with no heat, food, water or plumbing. She was beaten, raped and starved.

Today, she helps domestic violence survivors through activism and workshops.

She wasn’t surprised when 3News investigator Rachel Polansky told her about the increase in domestic violence calls, and shelter intakes during the pandemic.

“Think about it, you're around your abuser, you can’t get access to the phone like you would normally, he's there, you're there, it’s a melting pot for disaster,” said Cowan.

That, in addition to isolation, job losses and school closures - can worsen already strained relationships.

That’s why Cowan encourages anyone living in abusive situations to start planning now - because we could shut down again.

“Develop a safety plan, and do it safely,” said Cowan.

A safety plan is a personalized, practical plan that includes ways to remain safe while in a relationship, and while planning to leave.

RELATED: Divorce during a pandemic: Attorneys say requests for marriage break-ups on the rise