3News Senior Reporter Andrew Horansky and Crime Writer James Renner take questions on Reddit on leads in the Mihaljevic case and where it goes from here. 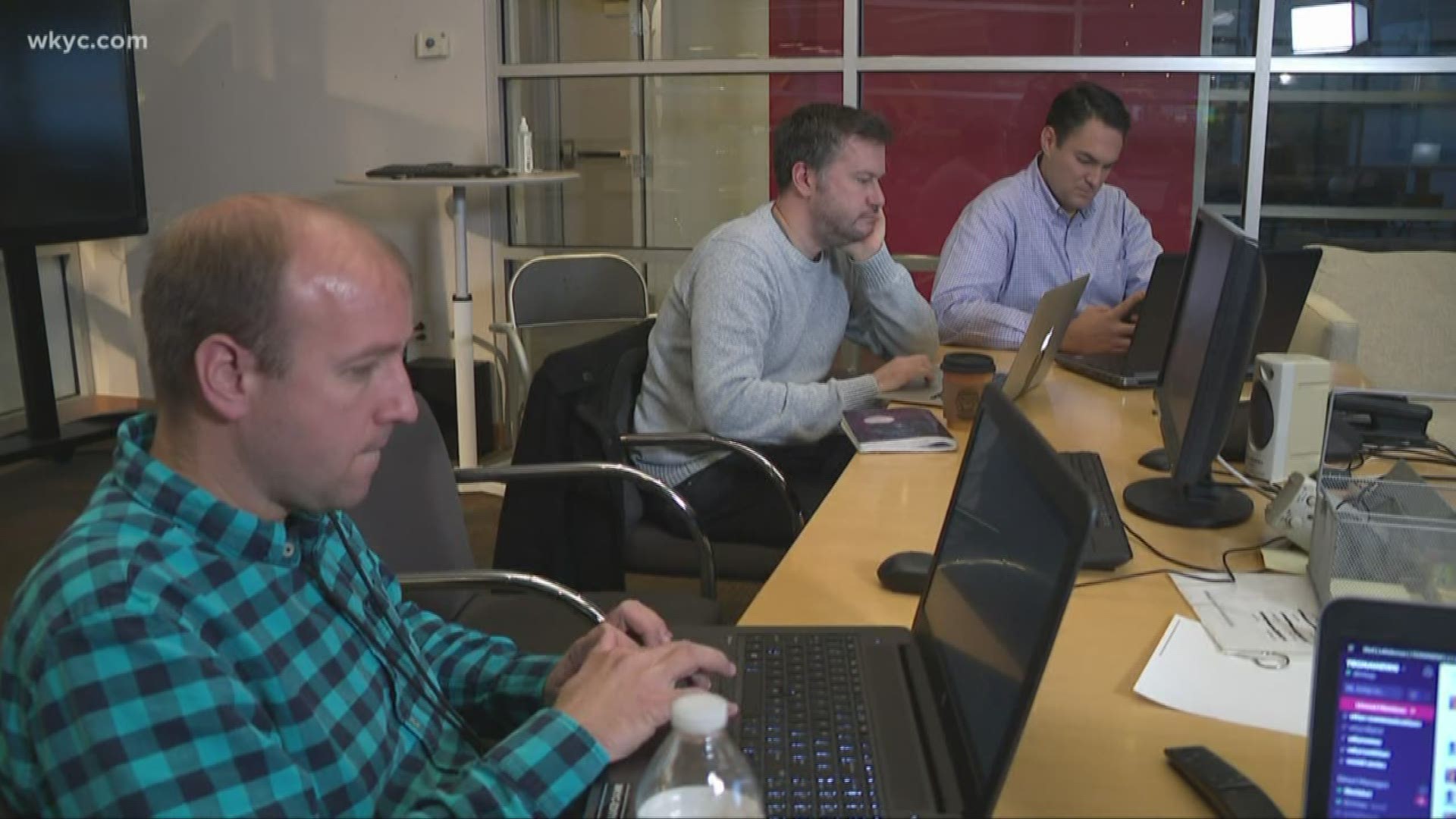 “Amy Should Be Forty,” a new podcast produced by VAULT Studios and 3 News, has struck a chord with critics and listeners alike.

The series explores the heartbreaking abduction and murder of Amy Mihaljevic, a 10-year-old girl from Bay Village, who went missing in 1989. She should be 40 years old today.

Her killer has never been caught.

Recently, the “Amy Should Be Forty” producers took questions from listeners during a Reddit AMA, which stands for “Ask Me Anything.” You can follow the conversation here in r/UnsolvedMysteries.

One listener asked if investigators are still a year away from DNA catching the killer, or if the case will only be solved through the public's help.

The hosts answered, “Tough to say. A tip from the public will surely help, but the science may also be necessary to prove it. Forensic technology is now to the point that scientists can get a better match off the three hairs they have as evidence. It's expensive and there's a line of cases perhaps ahead of Amy's -- but we're closer than ever.”

Another listener wrote, “What is something you'd like to share about this case that no one has asked?”

The hosts answered, “All the weird coincidences surrounding the case that probably mean nothing but are spooky, nonetheless. Her body was found on County Road 1181. The chief of police's car was #1181. The Mihaljevics moved to Bay Village 30 years after Maryland Sheppard's murder (to the day). Sam Sheppard Jr. left Bay Village after his mother's murder and did not return to the town until the day of Amy's murder (in an effort to reopen his mother's case)."

“Was there ever a focus on her mother's co-workers at the time? Her accounts/clients? Previous employers?” another listener asked.

“She was known to be outgoing, going to bars, etc. It is very possible that the killer was someone in her world -- though maybe in the social and not necessarily professional sphere,” the hosts answered.

“Amy Should Be Forty” is now available on Apple Podcasts, Spotify, Podbean, Stitcher and Google Play.

3News will spotlight an episode on our website and social media platforms every Wednesday from Nov. 13 through Dec. 11, Amy Mihaljevic’s birthday. We'll break out certain pieces of the podcast and discuss them in depth.