3News' 'Amy Should Be Forty' featured in Vulture's True-Crime Podcasts

The 'Amy Should Be Forty' podcast launched last Sunday, the 30-year anniversary of Amy Mihaljevic's disappearance. 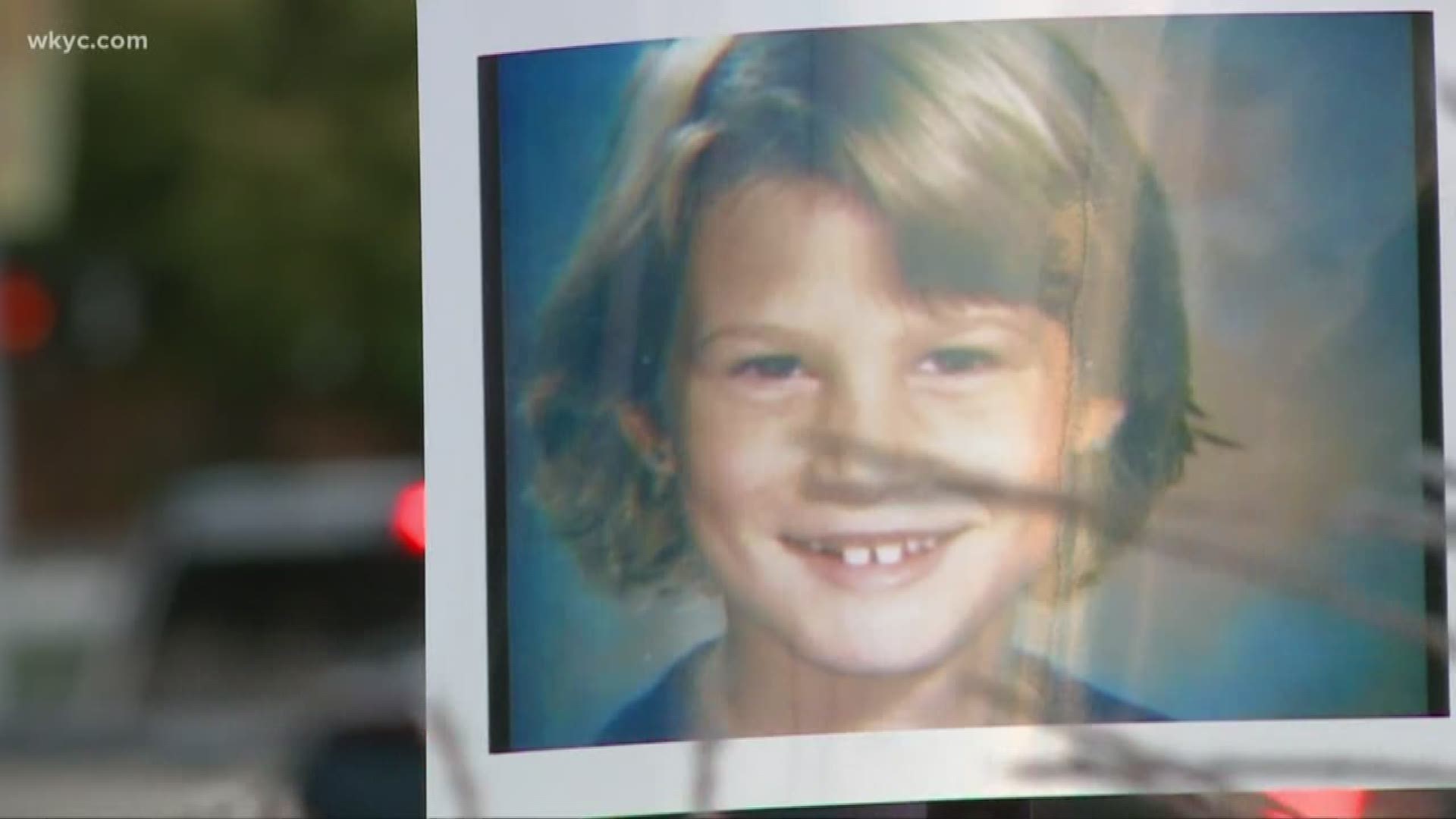 Her disappearance ended in heartbreak and tragedy when her body was found months later in an Ashland County field.

3News has launched a podcast to remember Amy, and to take a deep dive into her case. What clues could help detectives finally find justice for Amy?

The "Amy Should Be Forty" podcast launched Sunday, Oct. 27, the 30-year anniversary of Amy's disappearance. The five-episode series includes insight and memories from Amy's family, investigators who have pursued her case and former Cleveland Scene crime reporter James Renner.

In their rundown of 'This Week in True-Crime Podcasts,' Vulture featured 'Amy Should Be Forty: Loose Ends' as one of their featured podcasts. Here was their review:

Look, at this point, Vault Studios could make a podcast about a person making scrambled eggs, and I would listen. Everything it makes (Bardstown, True Crime Chronicles) is excellent, and that includes this latest series, “Amy Should Be Forty,” about the 1989 unsolved kidnapping and murder of 10-year-old Amy Mihaljevic from Bay Village, a suburb of Cleveland.

The details of Amy’s case are absolutely sinister and frustrating. Among them the fact that the day she disappeared, a police officer came to her school to talk about stranger danger. There are the phone calls other girls got from a man attempting to use a similar ruse to lure them away. There are the people who saw Amy with her kidnapper. There are suspects and suspects and suspects, and nothing. So now what? Was Amy her killer’s only victim? Is her killer still alive? Can DNA solve the case? With insight from writer James Renner, who as a child had a run in with a man who may well have been Amy’s killer, as well as WKYC in Cleveland, Amy Should Be Forty is swift, hard-hitting, and the sort of disturbing that will make even the most seasoned true-crime aficionados wonder if they really have heard everything.