Another lawsuit filed in Cuyahoga County Jail scandal, this time by woman claiming she was legally blinded at facility 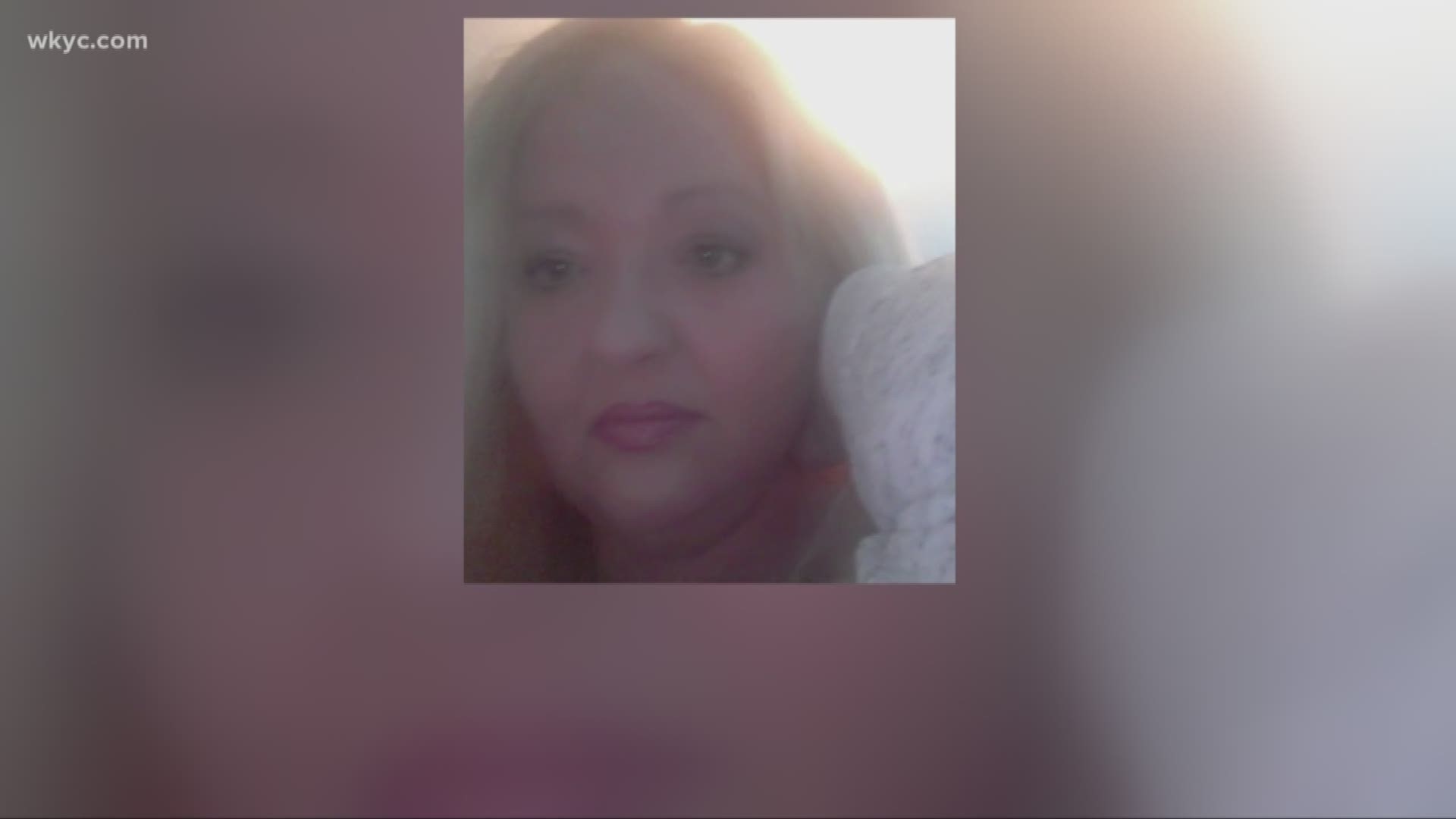 As the Cuyahoga County Jail scandal continues to unravel, a former inmate has filed yet another lawsuit, claiming she is now legally blind following injuries suffered at the facility. 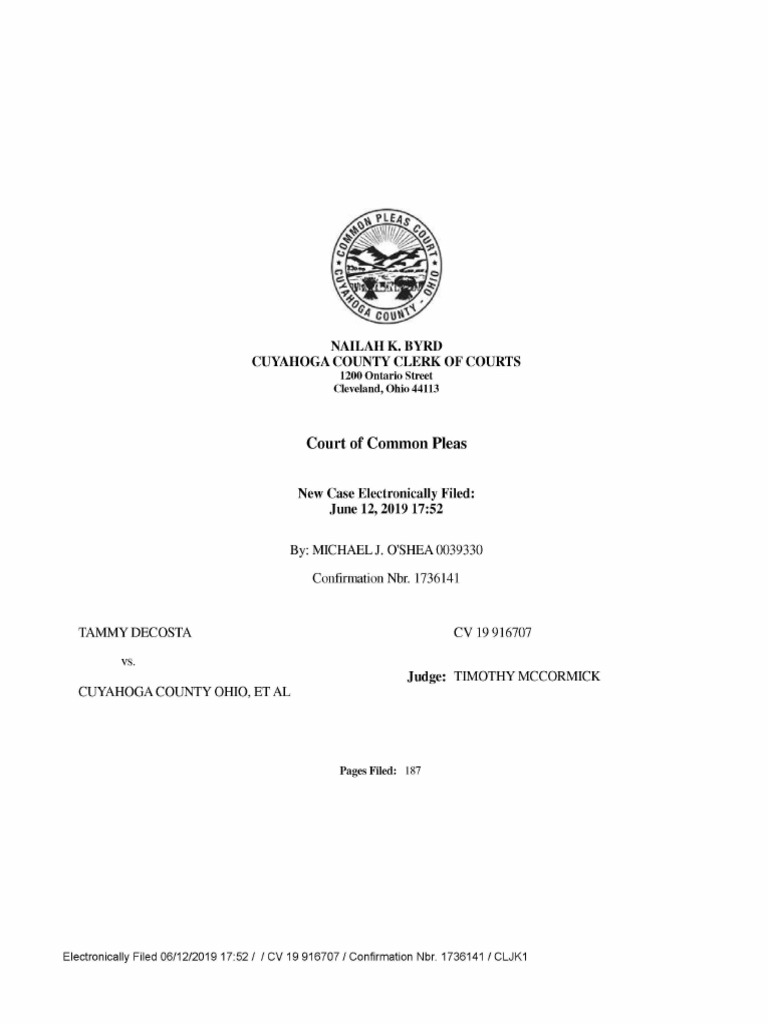 The lawsuit, filed in Cuyahoga County Common Pleas court by attorney Michael J. O'Shea, claims Tammy Decosta did not receive proper medical attention after injuring her eye in a fall at the jail on May 30, 2018. Decosta reportedly fell in a pool of water that was coming from a leaking sink or toilet, but staff did not fix it "for many days" despite being clearly aware of the problem.

Decosta was reportedly then taken to the medical team and treated for a swollen knee and a sore back. She was given an ice pack and Tylenol, which nurses told her "would help if [she] got a headache." However, after returning to her cell and taking a nap, Decosta later reported "seeing colored spots and lines in [her] left eye," and attempted to alert medical staff.

Officials diagnosed Decosta with high blood pressure, even though "no one at the jail ever did a blood pressure check." For the next three weeks, she reportedly continued to fill out forms complaining of her decreased vision "all to no avail." During this time, she claims she lost all vision in the eye, all while continuing to be ignored by staff and even being "threatened by [commanding officers] to be placed in lockup and to be refused medication."

Decosta finally saw a doctor, who ruled out blood pressure and diagnosed her with a torn retina. Tests reportedly showed the injury only could have come from the impact of the fall. After undergoing surgery on Aug 3 and was prescribed "important" eye drops, but jail workers allegedly stopped giving her these drops "despite clear medical instructions to the contrary."

Eye problems returned, and after being sent back to the doctor, Decosta was apparently told the retina had ripped off and she was now legally blind, which caused "severe emotional distress." According to the lawsuit, the doctor added that had Decosta "been seen immediately after the fall that [her] sight could have been saved."

Conditions at the jail first came to light following a series of inmate deaths, now up to nine since the start of 2018. Multiple investigations by state and federal authorities have since found conditions at the facility to be "inhumane," with issues including severe overcrowding, lack of medical treatment, and even excessive force, among other things.

The situation has evolved into a massive scandal for the county, with Mills and Ivey now charged with crimes (along with others) for their roles in an alleged cover up. Sheriff Pinkney also announced he will resign on Aug. 2 (although he cited "personal reasons"), and a separate lawsuit filed a whistleblower who first brought some of these issues to light claims he was fired at the request of Budish. Decosta's lawsuit makes specific reference to that suit.