Three staff members have been fired, and the state’s investigation is ongoing. 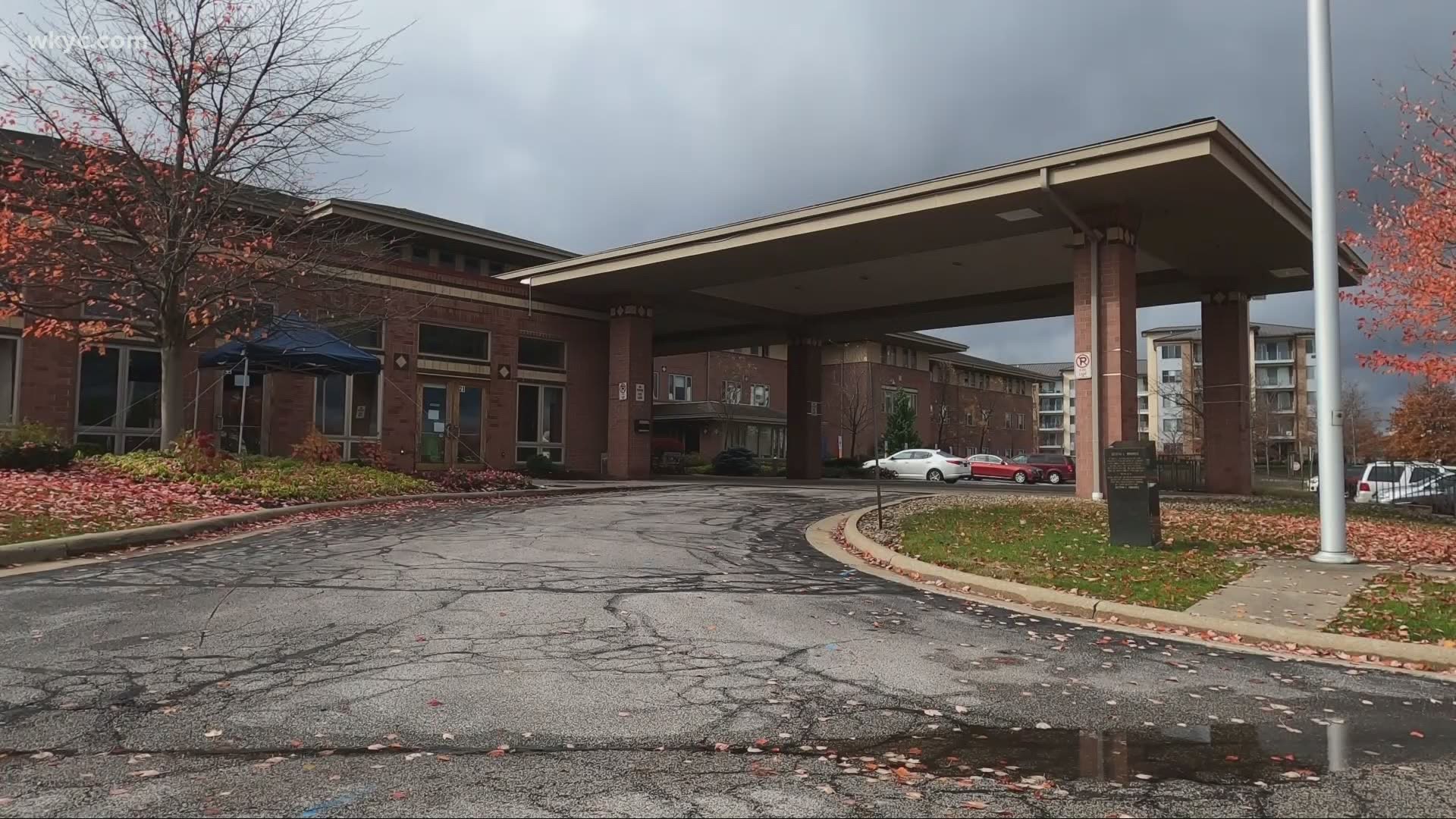 Montefiore in Beachwood recently had 34 residents and 15 staff members in one unit test positive for the virus. Both the county and state were brought in to assist.

According to an internal memo, during the investigation a member of the nursing staff raised concerns that "original tests might not have been conducted properly." It says false tests were submitted. which is "failing to follow official protocols and procedures."

According to that memo, this all started in mid-October when residents in one unit had COVID symptoms, but the tests came back negative and re-testing yielded positive results.

Three staff members have been fired, and the state’s investigation is ongoing.

"We hold ourselves to extremely high levels of care," Chief Operating Officer for the Menorah Park organization (with which Montefiore is affiliated) Richard Schwalberg said. "We're being transparent, we're letting [regulatory investigators] do their thing.

"They're the experts, they're the regulatory authorities. We're not standing in their way. We're an open book and [will] let them do their jobs. That's what they're doing. We take it very seriously, and they do too.”

3News also reached out to the Cuyahoga County Board of Health, which was made aware of the outbreak on Oct. 22.

"We appreciate the leadership at the facility being proactive in their response," spokesperson Kevin Brennan said. "Their actions undoubtedly prevented the further spread of illness."

According to Montefiore, there have been no positive test results since, and the situation is under control.