Attorneys said they need to know who has knowledge of the circumstances surrounding Taylor's death, what happened, and what was communicated between police. 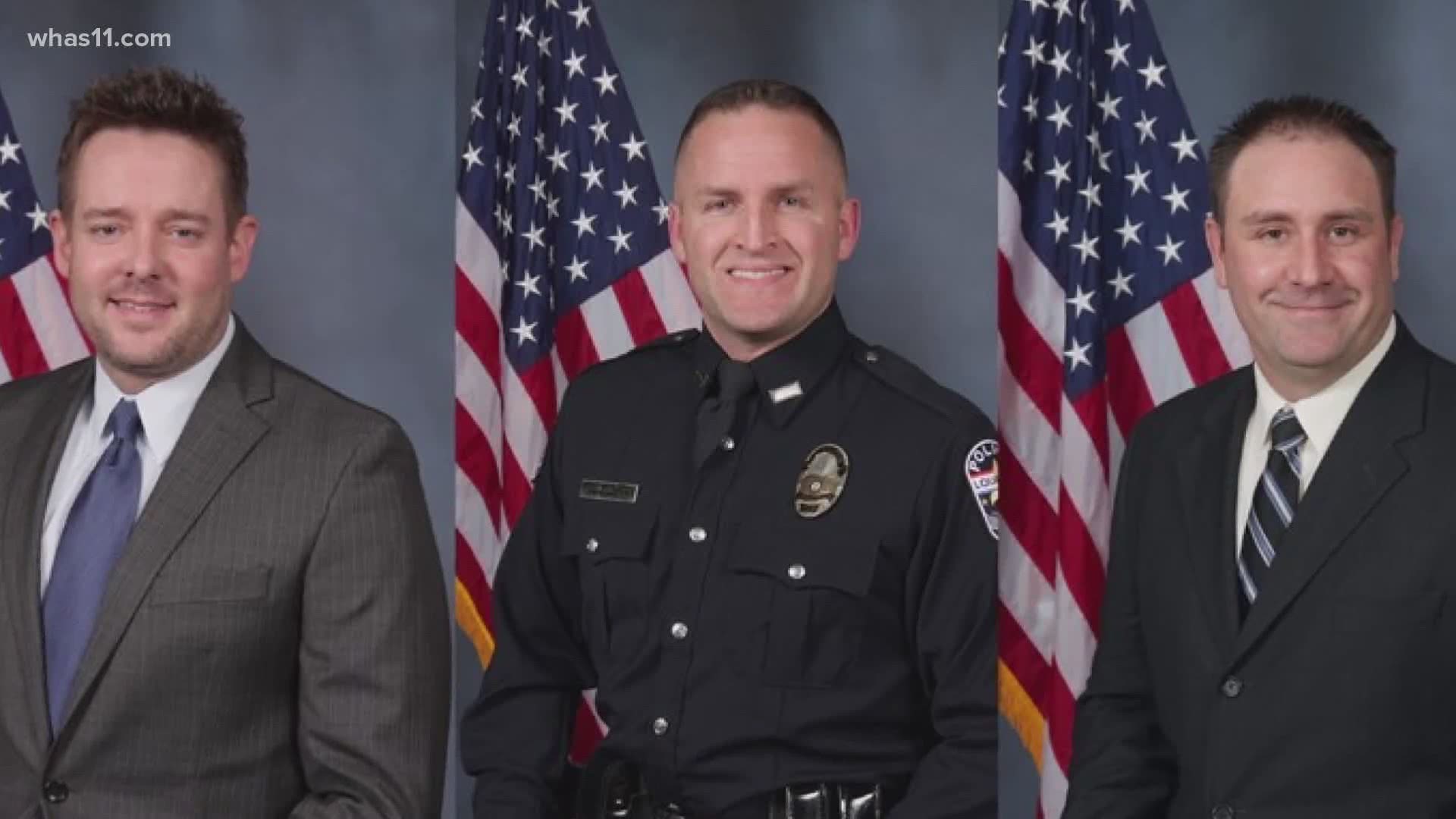 LOUISVILLE, Ky. — MetroSafe radio communications from the night Breonna Taylor died will be turned over by Aug. 7. The decision came after lawyers representing Taylor's family fought for the communications, saying they needed to know who has knowledge of the circumstances surrounding her death.

In a police interview, Louisville Sgt. John Mattingly mentions four other people with him, Brett Hankison and Myles Cosgrove the night of the shooting.

The attorneys said they believe there may be more names involved, and argued those records will help identify key witnesses.

After more than one objection the attorneys are asking the court to make MetroSafe turn over any communication between March 12 and 13 involving the five warrants that led to Taylor's death.

In a motion filed July 22, the attorneys say they needed the radio communications as well as recorded phone calls between LMPD and MetroSafe starting at 10 p.m. March 12 through 3 p.m. the day of the shooting.

Though it has been almost been five months since Taylor's death, Attorney General Daniel Cameron has not announced any updates, saying his office will continue to work through the details of the case.

"The people can force the elected officials to do their job because that's what the people elected them to do," civil rights attorney Lee Merritt said who is representing the family of Ahmaud Arbery.

During a virtual conversation with civil rights attorneys Ben Crump and Angela Rye, Merritt called on Cameron to hire a special prosecutor saying what happened in Georgia can serve as a model for Kentucky.

"We saw outcomes, we saw arrests being made, we saw federal investigations, we saw the White House responding, we saw the Congress responding and that's how a democracy is supposed to work," Merritt said.

RELATED: 'She's teaching students to use their voice.' Teachers rally in support of principal arrested during Breonna Taylor protest