Local leaders say they are proud of Taylor's family and their attorneys who worked to negotiate police reform into the deal. 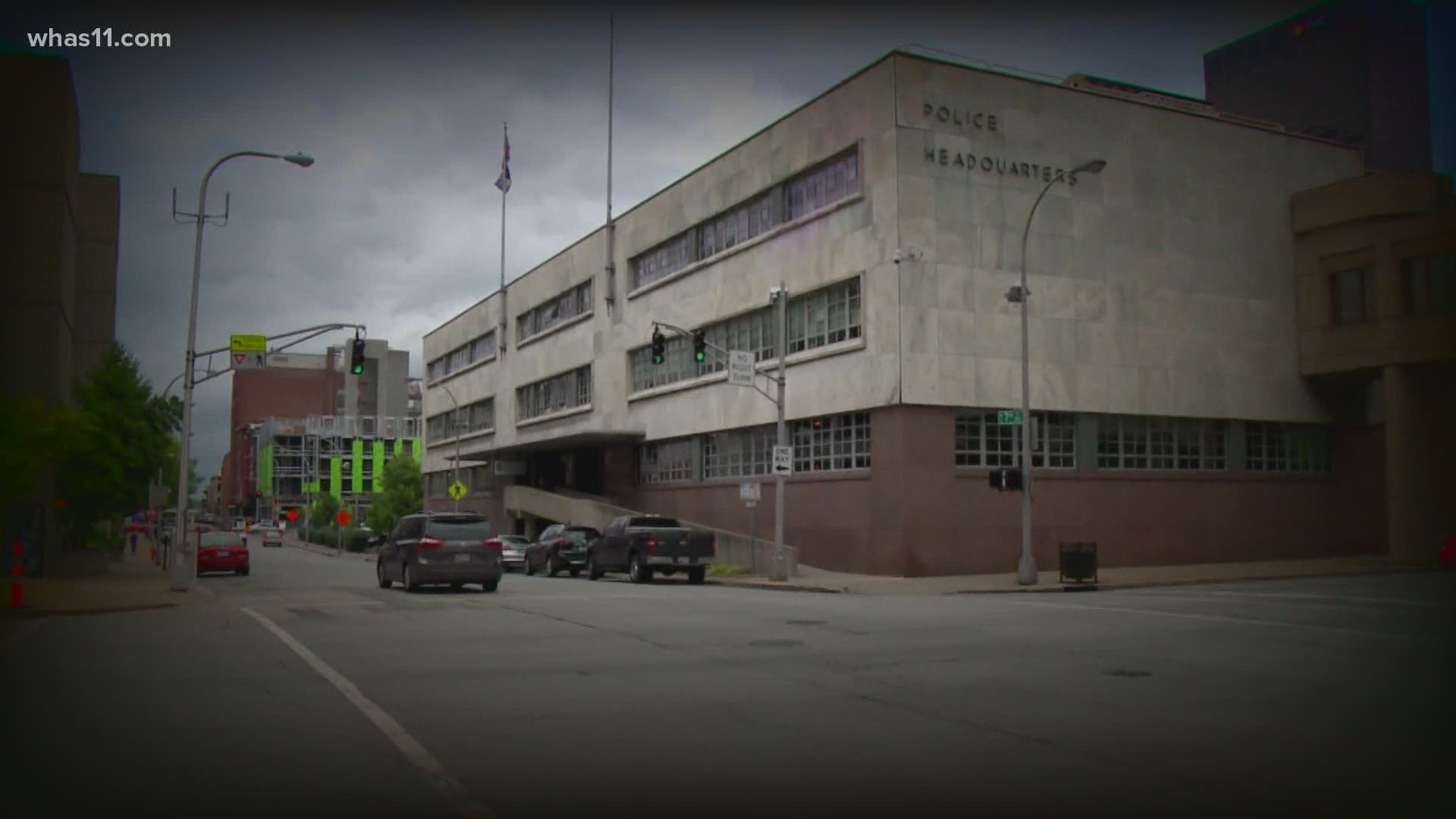 Many were inside Metro Hall when Mayor Greg Fischer made the announcement. Reynolds said she is proud of Taylor’s family and their attorneys who worked to negotiate police reform into the deal.

“The idea that we're talking about social workers going out with police officers, to think about officers in community, just some of the things that were announced today, they were impressive,” Louisville Urban League President Sadiqa Reynolds said.

Louisville Pastor Timothy Findley Jr. with the Justice and Freedom Coalition said he was happy for the family and called the settlement a small step on a long journey.

“I think it is groundbreaking, I think that it's necessary,” he said. “Anytime there's genuine and authentic accountability, then I think that's a great thing, that's a good thing, but it's not the only thing, because we have to look at the foundation of policing in these communities, and how we're being policed,” he explained.

During the press conference Tuesday afternoon, Mayor Greg Fischer was asked if the city admitted any fault as a result of the settlement.

“The mayor could say there was no wrongdoing, but I believe there has to be for $12-million dollars to be paid in a settlement. Something went wrong obviously. Breonna Taylor is dead,” James said.

The settlement seemed celebrated, but doesn't mean justice to this community, who still demand criminal charges.

“It does not let the attorney General off the hook,” Reynolds said.

“No amount of money will bring back Breonna Taylor. We see this settlement as the bare minimum one can give a grieving mother. Tamika Palmer, Breonna’s mom, is a warrior. She is still fighting, as are we. The city isn’t doing Ms. Palmer any favors. True justice is not served with cash settlements. We need those involved in her murder to be fired, arrested and charged. We need accountability. We need justice.”