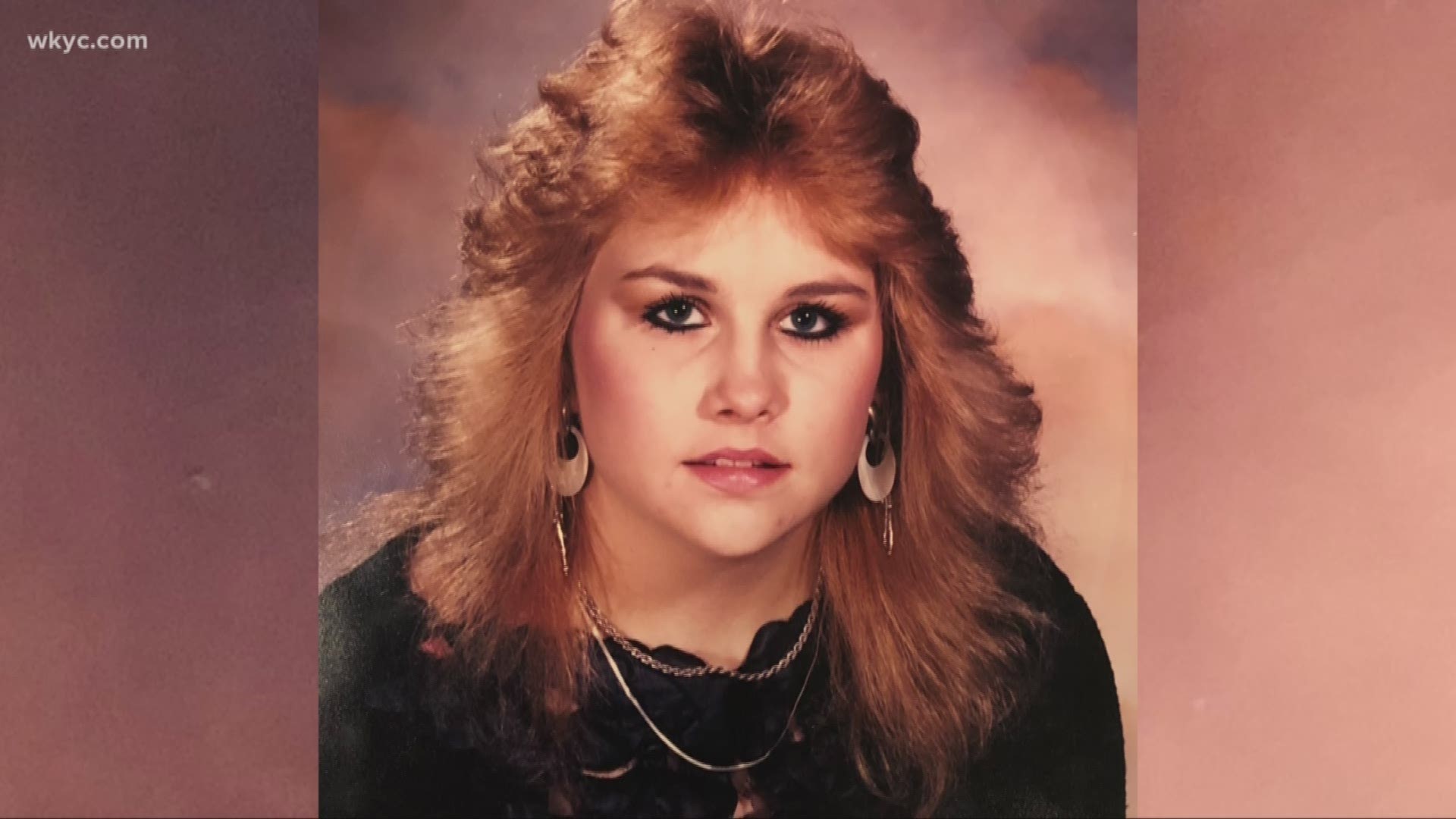 CLEVELAND — The porch light remains lit for Barbara Blatnik. Not for her return. That’s not possible. She died in 1987.

Rather, the light is on in hopes for justice.

It’s also the focus of The Porchlight Project, a new non-profit group dedicated to providing resources to surviving families of cold-case crimes.

Porchlight is working with Cuyahoga Falls police and the Blatnik family to get new DNA tests performed on evidence collected from the case.

“It’s just hard not knowing, but I don’t know, putting a face to the monster is also kind of scary for me to be honest,” said Blatnik’s sister, Donna Zanath.

It was just before Christmas 1987, when the body of 17-year-old Barbara Blatnik, a Garfield Heights resident who attended the former Erieview Catholic High School, was discovered. Her remains were found by a passerby near Blossom Music Center. She was beaten and sexually assaulted. She was last seen being dropped off near the intersection of Warner Road and Grand Division Avenue where her boyfriend lived, after attending a party. The boyfriend, who died several years ago, said Barbara never arrived. Her class ring is all that remains.

“She just turned 17, she was just a kid,” Zanath recalled.

Renner said the Blatnik case is the perfect match for the Porchlight Project’s mission.

The project was “formed to lend special help to cases of abduction and murder that have gone cold.” The group promises to provide investigative services and help arrange payment for DNA testing.

“As board, we looked at the case and found that there was a lot that we could do to help out,” Renner said.

That includes providing $4,000 for DNA testing.

The Blatnik case tests will be conducted by IdentiFinders, founded by noted genealogist Collen Fitzpatrick, whose work has garnered international attention for solving cold cases dating back decades, most notably the Golden State Killer and locally, the Joseph Chandler identity case.

The DNA from the Barbara’s case will be compared to a wide public database, GEDMatch, that goes beyond the collection maintained by law enforcement.

“With the Blatnik case, luckily they have held on to this DNA that was underneath her fingernails that she probably got when fighting her killer,” he said. “And I think our chances are really good at solving this case. I think it will happen sooner rather than later.”

“I always just kind of thought we were going to be one of those families that never knew,” Zanath said.

Donations to Porchlight are tax-deductible. For more information about The Porchlight Project visit: http://porchlightonline.org/