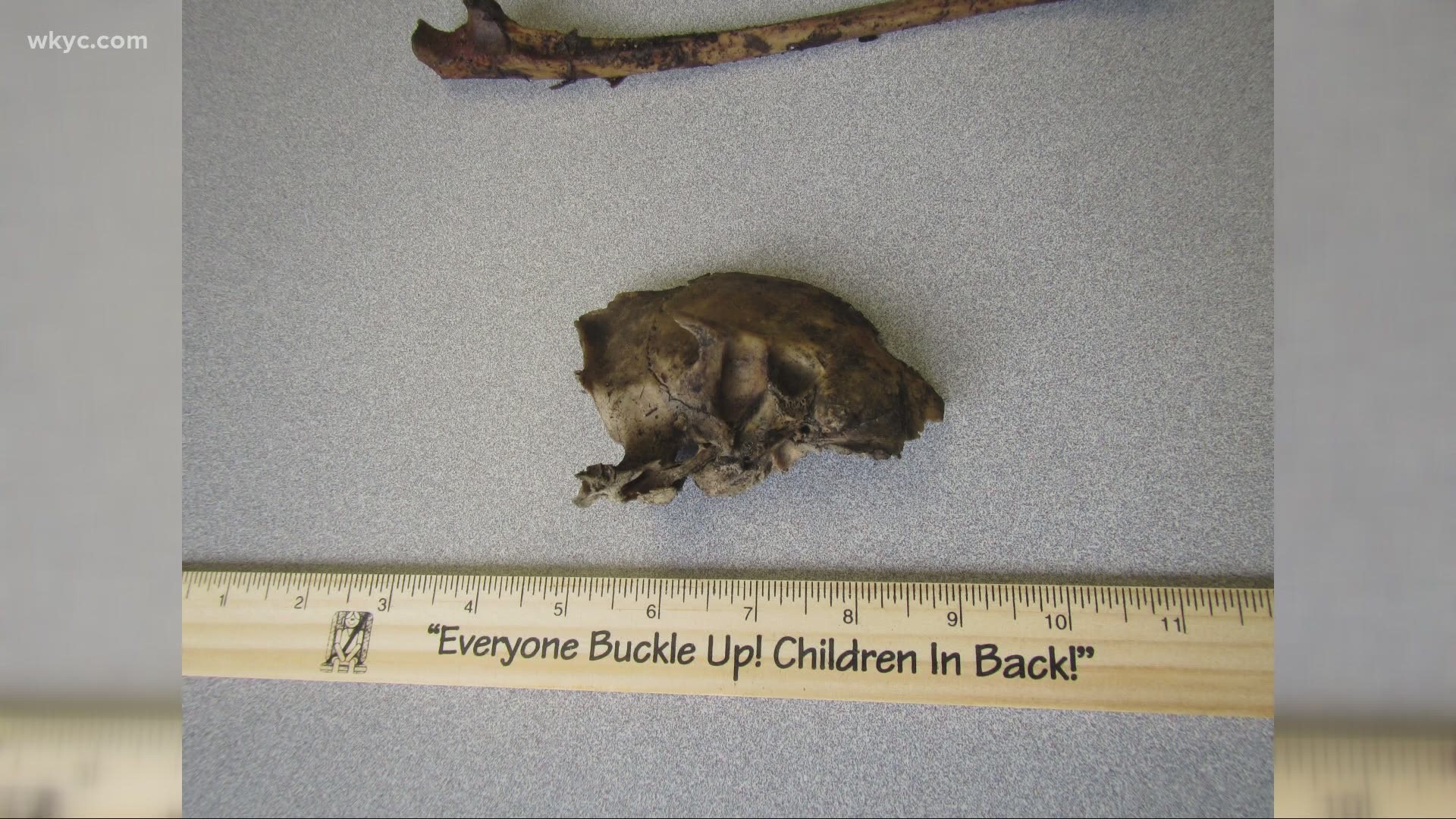 CLEVELAND — Editor's Note: The above video aired in October of 2020

State-of-the-art forensic testing will the used in an effort to unravel the shooting death of a man whose partially dismembered body was found stuffed in a barrel over 50 years ago in Cleveland.

The man’s death, authorities believe, may have ties to the Black Panther Party, which was active in the 1960s in Cleveland.

The victim was a young, black man who had been shot nine times. His body was found inside a 55-gallon barrel in the 3100 block of East 82nd Street.

The case is the latest endeavor of The Porchlight Project, a Cleveland area non-profit group that uses donations to help law enforcement solve cold cases through DNA and other forensic sciences.

The group’s efforts to test DNA using modern methods and genealogy tracing has already led to one major indictment since its founding in 2019: a suspect arrested last spring in the 1987 rape and death of 17-year-old Barbara Blatnik.

On Monday, the group’s founder James Renner, announced they are working with the Cuyahoga County Medical Examiner’s Office to identify the remains found in 1969 on the city’s East Side.

“This is a piece of Cleveland history that remains untold,” said Renner. “We’re excited to provide the means to finally give a name to this man so that we can learn how he came to be here and who may have wanted him dead.”

Clues in the case are scant.

The victim wore a Waltham brand wristwatch and a gray metal ring with a blue stone on his 4th finger.

He also had the name “Sally” tattooed on the inside of his left forearm.

Investigators say the man may have had Crouzon Syndrome, which would have made his eyes appear to be bulging.

The body had also been partially dismembered before being placed into the 55-gallon-drum and covered in some type of caustic fluid.

The Porchlight Project is fully funding Forensic-Grade Genome Sequencing and family records research by Othram Inc., with the hope of generating leads that could identify the victim.

“We are very eager to partner with The Porchlight Project on this case and hope that our effort will be successful.

“It would also be uniquely satisfying to me to see this case through to completion as the late Dr. Hirsch, the original coroner, was my teacher in forensic pathology.”