First on 3: Cleveland Public Power chief disciplined for 'neglect of duty' and 'incompetence'

Ivan Henderson, who resigned this month after being suspended, is accused of losing key customers to FirstEnergy 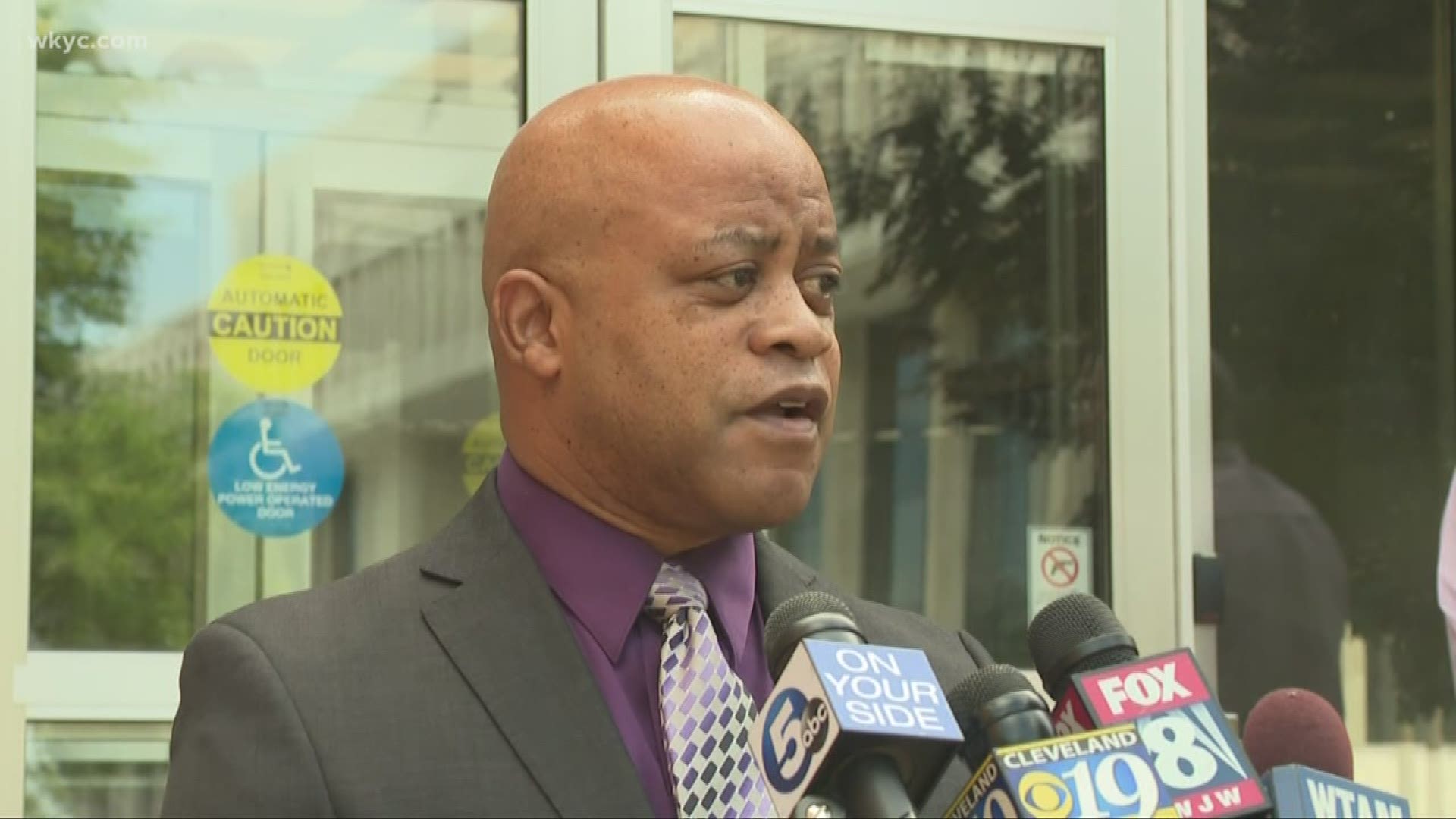 3News first reported earlier this month that the commissioner of the city-owned utility, Ivan Henderson, resigned after being disciplined, though Jackson’s office wouldn’t say when or why.

Records released late Monday to 3News show City Hall suspended Henderson in October after SIFCO Industries, a Cleveland manufacturer of aerospace parts, and Benedictine High School ended their contracts with the city. They are two of CPP’s top 20 customers.

The mayor’s office said in a letter to Henderson that an investigation determined he failed to respond to the customers’ concerns or follow protocols to keep them. The letter also questioned why a consultant had “unfettered access to CPP management and operations staff to facilitate switching customers from CPP to FirstEnergy.”

“Commissioner it is apparent that these things were occurring openly, apparently in full view of your staff, but with no concern, response or engagement from you,” the letter says.

Henderson, who could not be reached for comment Tuesday and has ignored earlier requests to talk, remains on the city’s payroll through Dec. 27.

3News asked City Hall several questions, including why it decided to suspend Henderson and not fire him after concluding he was failing to perform. Jackson's spokeswoman Latoya Hunter said she didn't expect to reach officials for comment on Christmas Eve. (You can read the letter above.)

CPP once offered customers significantly cheaper rates than those of its rival, FirstEnergy’s Cleveland Electric Illuminating Company. But CPP has become less competitive in recent years and is considering a rate increase. Any increase will likely draw resistance from its 70,000 customers. Some residential and business customers have been frustrated by the 113-year-old power system's unreliability. In the summer of 2018, for instance, power went out five times in two months, typically unrelated to storms.

Long-term contracts have locked CPP into paying above-market prices for some of its power. CPP also has delayed needed infrastructure upgrades to fix unreliability problems, particularly on the city’s West Side.

In January 2018, City Hall sought out a consultant to study CPP and recommend rate and fee changes. The city wanted a consultant also to develop a “strategic plan/program for communicating the power rate increases and/or rate structure changes to mayor, city council and the public,” according to the city’s letter to prospective consultants.

3News will continue to update this story when City Hall and Henderson respond.