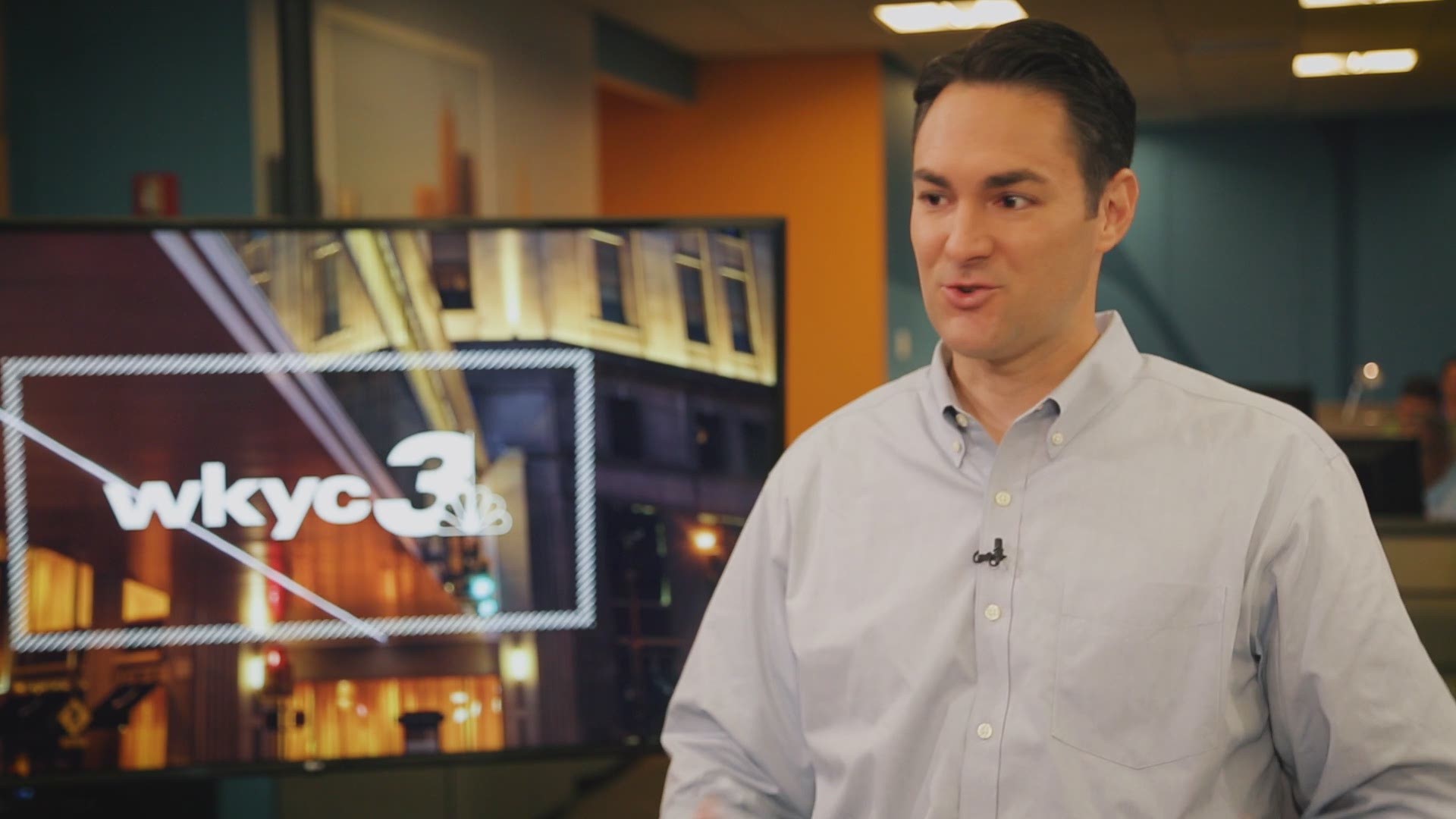 It's a case that has confounded police for decades. How was a convicted child killer not only allowed to leave prison to visit a mall, but then vanish without a trace from the mall?

Back in 1965, a young girl was found beaten to death in Mansfield, Ohio. The main suspect, Lester Eubanks, a man with a history of violence against women was captured, confessed and and convicted soon after. But after a few years in prison, guards took him on a Christmas shopping trip, unchaperoned, as a reward for good behavior. And then, Lester Eubanks disappeared.

Where did he go? How has he stayed hidden for so long?

Tonight at 11pm on Channel 3 News, Andrew Horansky dives into the case to follow Lester's trail and reveals how he's manged to elude authorities so far and what's spurring new hope that he will be found.