Contractors in cuffs: A new way to avoid getting burned by bad guys during home renovations

Homeowners used to have limited resources to find bad contractors and even less recourse to go after them. That may be changing. 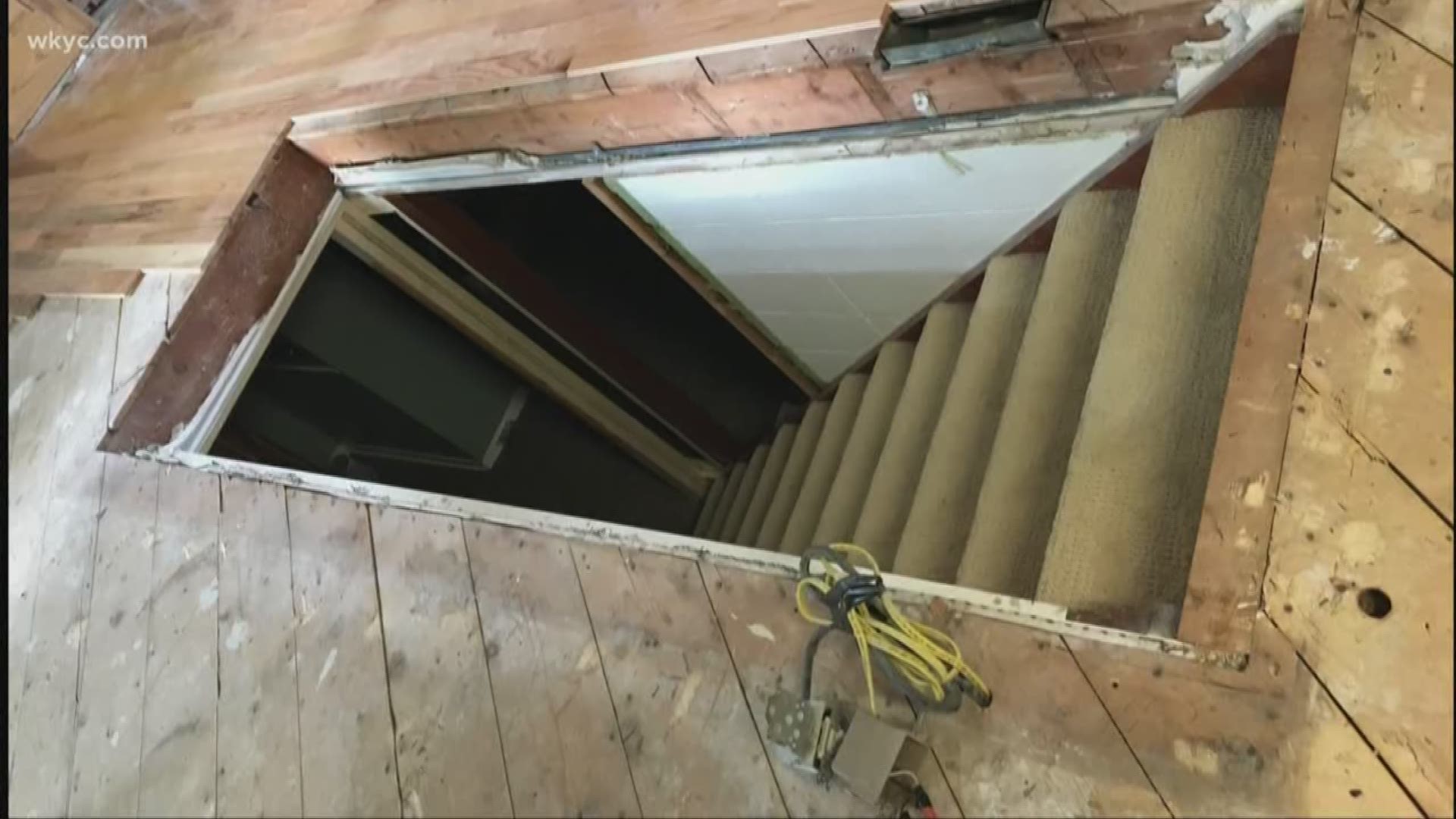 CLEVELAND — Home and Property Improvement is in the top five of complaints received at the Ohio Attorney General's office.

It's #3 for the Better Business Bureau.

In the past, homeowners had limited resources to find the bad ones and even less recourse to go after them. That may be changing.

When contractor Jack Groesser from Final Destination Restoration (someone 3News had been chasing for years) was sent to jail a few years back, we thought it was a one-off.

"Why do you keep doing this to people?" asked the judge. "This sentence shall serve as a warning to you and to others engaging in your same conduct."

Bad contractors rarely get prosecuted in Ohio, even when they take $40,000 from the Lake family for work that was never completed.

"After what I saw that it did to my wife, how upsetting it was, I wasn't going to stop," says Bobby Lake.  "We're gonna pursue this to the end."

Few prosecutors like Kristin Mlinar have the resources to go after them.

"There was indeed criminal intent from the beginning," says Mlinar.

But earlier this year, she was fighting the good fight again, sending Shannon Dishong and Daniel Neil of Choice One Contractors to prison for bilking six homeowners. One of them lost more than $18,000.

Mlinar says "The amounts of money that we were seeing being taken, the numerous victims from one particular person we cannot have such a large portion of our population being effected and not do anything about it."

Katie Motz got hit the hardest. She hired Choice One for a major re-do on her home. Among the problems she faced - the contractors installed the wrong size support beam.

"My roof could have collapsed," says Motz. "You know, the entire structural integrity of my house was at fault because of what they failed to do."

Motz says "There was a hole in the middle of my house for a good four months."

These guys were able to reel in so many people because there were no complaints against the company with the Better Business Bureau or the Ohio Attorney General's Office.

"The only indication I would have had is if I had searched their names individually and put them as people," says Motz. "But their card didn't have their last name, which should have been an indicator in hindsight."

Now though, there's one stop shopping for homeowners with this new search engine on the Ohio Attorney General's Office.

"You can go just look up somebody's name or their business name and see whether there's ever been a lawsuit," says Attorney General David Yost.

Just because someone's not in the system doesn't mean they don't do shoddy work.

If they do, Mlinar says, forget civil penalties.  Ask your local prosecutor to take action. "I think if people can convey the enormity of the loss, not just of the money but of their life and their livelihood and their quality of life, that maybe people will find some time."

In the meantime, the Attorney General's portal gives homeowners one more tool to vet the person holding that hammer.

Motz says "It scares me that this is as common as it is."

But we're looking to help. We will be approaching prosecutors in counties across Northeast Ohio to see if we can get them on board with what they're doing in Stark County.