A look at the deadliest stretches of road in Northeast Ohio

Ahead of the high-traffic Labor Day weekend, a national tech company breaks down the data to reveal the local roads with the most fatalities. 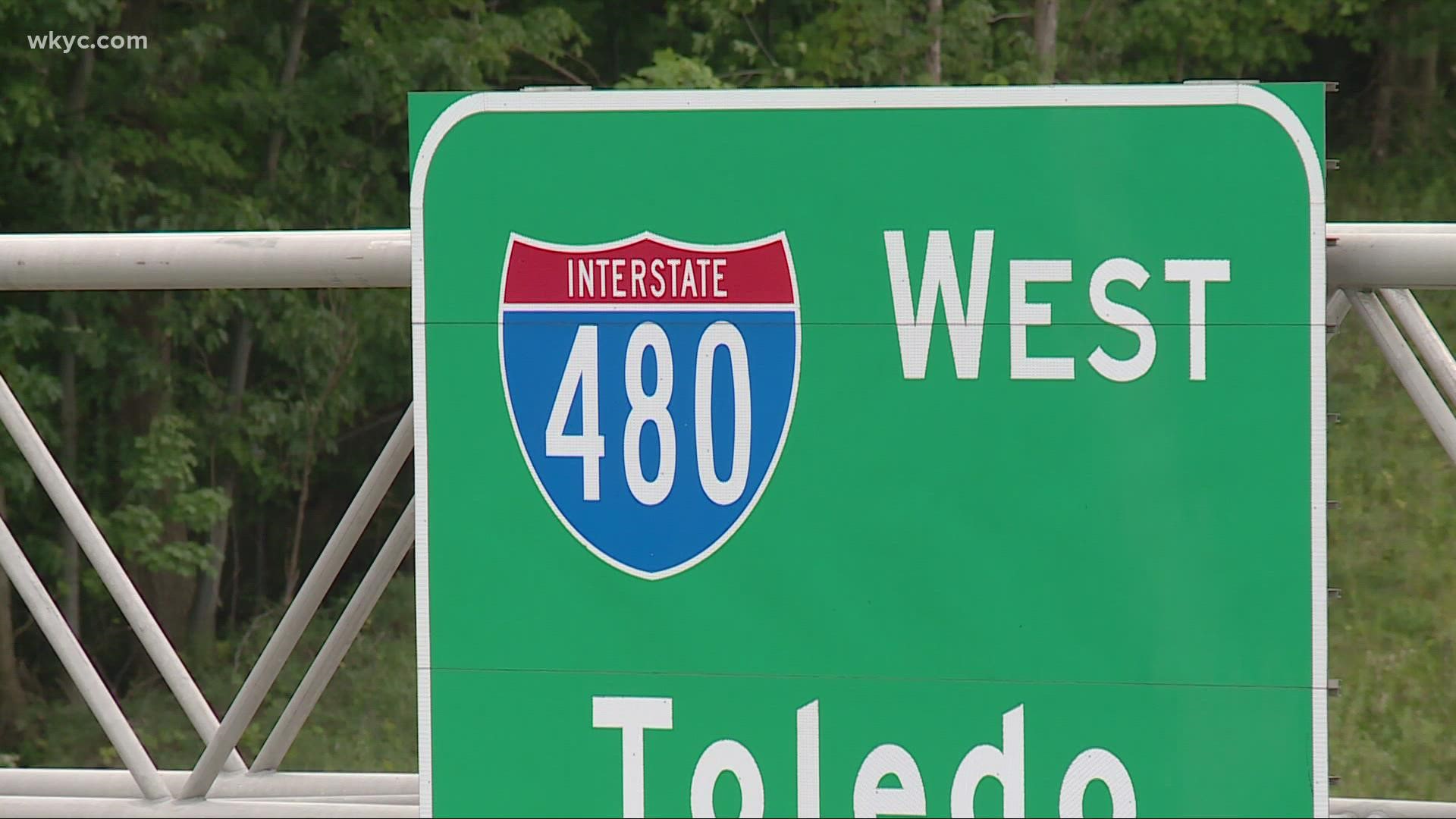 CLEVELAND — There's always more traffic on the roads over Labor Day weekend, but in addition to being extra cautious as a driver, there may be particular roads avoid if you're trying to stay safe.

Looking at the data from the National Highway Traffic Safety Administration, MoneyGeek found that those bad things tend to happen on certain roads more than others.

"We looked at over 3,000 fatal accidents that have occurred in Ohio in the last three years," Milnes explained. "We cut up every road in Ohio into a five-mile stretch of road and tried to find the ones that had the most fatal accidents on them."

Among the top 10 deadliest stretches in state, four are found in the Cleveland area. Two are on Interstate 90, one on the west side near Lakewood and the other out east near Euclid. There's also a portion of St. Clair Avenue making the list near Glenville.

However, the deadliest driving area in Northeast Ohio is the section of I-480 near the I-77 interchange in Independence.

In addition to the roads, the study also found the two biggest causes of fatal crashes in the state are, not surprisingly, drunk driving and speeding. They also discovered that, going against the national trend of July being the deadliest month to drive, the worst time in Ohio was actually September.

Santiago says the OSHP always sees an increase of travel on Labor Day weekend, but what they don't want top see is increased statistics.

"The one thing that every one of these crashes has in common, whether it's OVI-related, speed-related or distracted driving: they're all preventable."

All in all, Milnes says you don't have to avoid the roads listed in the study. Just be mindful of them and, perhaps more importantly, be mindful of yourself.

"You should be aware and look out on that road, because there seems to be something that's going on," he stated "If we're taking the right actions when we get behind the wheel, I think that’s going to be one of the things that saves more people's lives.

Santiago adds staying safe on the roadways this weekend is common sense. Just plan ahead, give yourself extra time so you don't have to speed, and make sure to have a designated driver. Also, if you see something amiss out there, you can dial 6-7-7, which will get you to the nearest OSHP center to let them know what's going on.