Lester Eubanks went from Death Row to Christmas shopping for good behavior. He hasn't been seen in 45 years 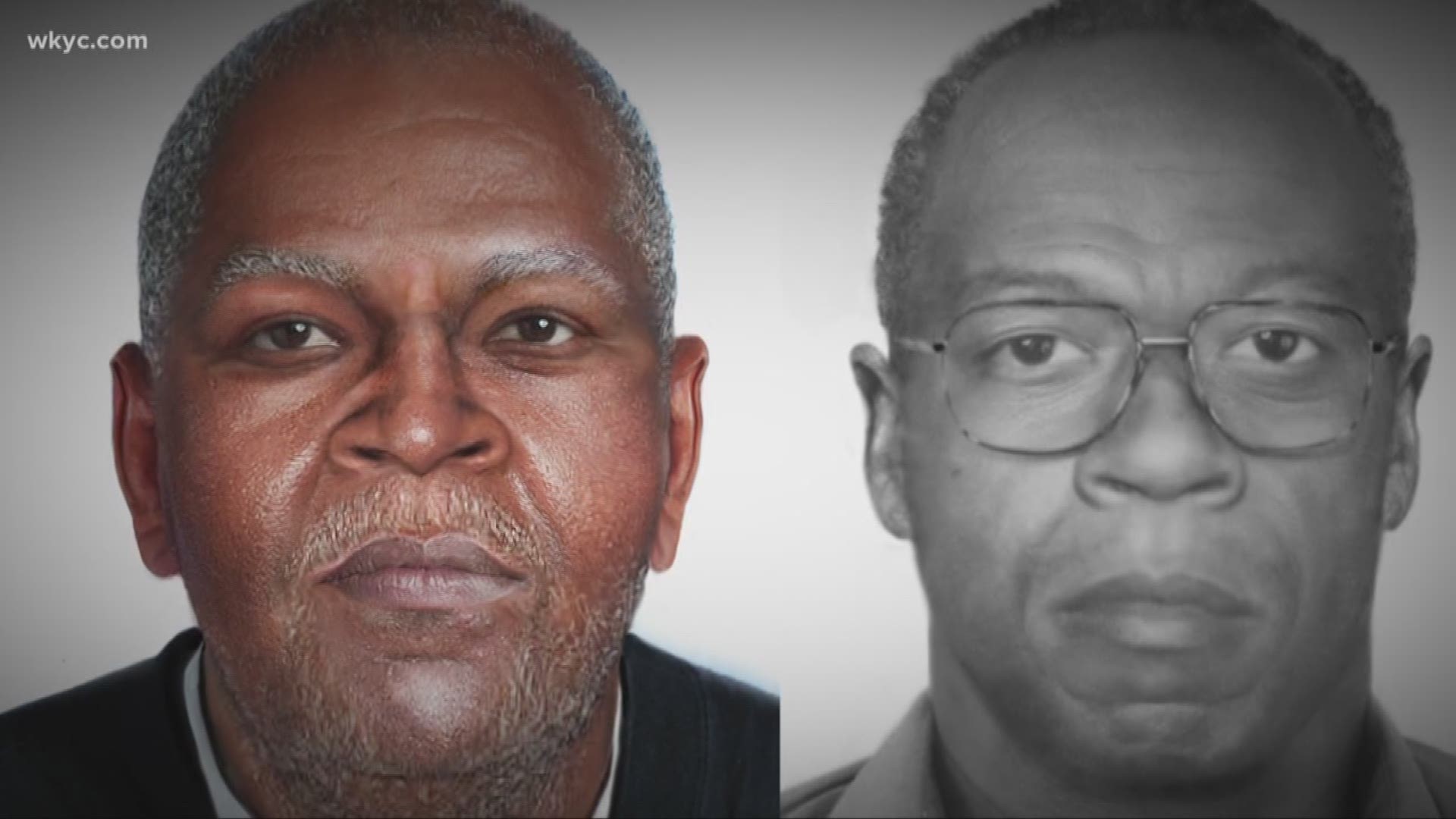 COLUMBUS, Ohio — When a convicted killer escapes from prison, they generally don’t stay free for long.

Because modern prisons are so secure, escapes are rare.  When they do happen, there’s a typical response. Panic among the public. An intense, large-scale response from law enforcement with 24-hour news channels bringing it all to millions of eyes.

We saw it in full swing with the 2015 escape of David Sweat and Richard Matt, two convicted killers who broke free from the Clinton Correctional Facility in upstate New York. Their run lasted 20 days, hunted down by more than 250 officers.

For one Ohio escapee, Lester Eubanks, he’s had over 45 years of freedom, living on the lam in anonymity as the state’s most notorious escaped murderer. He’s about to get national broadcast attention for the first time in the internet era, a move that law enforcement believes will finally end their hunt.

“I believe that once we're able to put that picture in front of the right person, we're going to be able to get him into custody,” said David Siler, a deputy U.S. Marshal based in Cleveland. “This is our number one priority.”

Eubanks’ escape still boggles the mind. He was originally sentenced to death for killing 14-year-old Mary Ellen Deener in Mansfield. That sentence was lowered to life in prison after the U.S. Supreme Court struck down the death penalty.

Eubanks became a model inmate, endearing himself to guards. Perhaps even having close ties to those working at the prison in Columbus.

As a reward for good behavior, during an era when less restrictive rehabilitation techniques were being implemented, Eubanks was taken Christmas shopping in December 1973. He was dropped off at a mall. Alone. And told to report back after picking out his gifts.

Eubanks has not been seen since.

At the time, there was little media coverage. And over the years, warrants were left to expire. Law enforcement essentially abandoned the case.

In the 1990s, Mansfield police revived the case and in the national TV show America’s Most Wanted featured the case. The move brought out tips, but nothing concrete. It was the only national broadcast exposure ever given to Eubanks’ escape.

In the past year, ever since U.S. Marshals took over, media coverage has ramped up. A $25,000 reward is being offered. Euanks is on the department’s Most Wanted list.

And now, for the first time since the internet evolved, Eubanks’ escape is about to get national exposure that authorities believe will produce the tips needed to finally end the hunt.

Two production companies have flown producers to Ohio in recent months, interviewing potential subjects and collecting records. However, neither project has been formally announced.

Siler believes Eubanks is still alive, even at age 75.

“The fact that an associate would me, have the audacity to tell me, you don't know where he is, you're never going to find him, that tells you one, he alive. two, they have contact with him,” he said.

“With the Eubanks case, we're trying to utilize every national media outlet in order to get the word out in reference to this monster,” Siler said. “Being able to see him, show his picture to every person possible, that’s how we're going to get this guy in custody.”