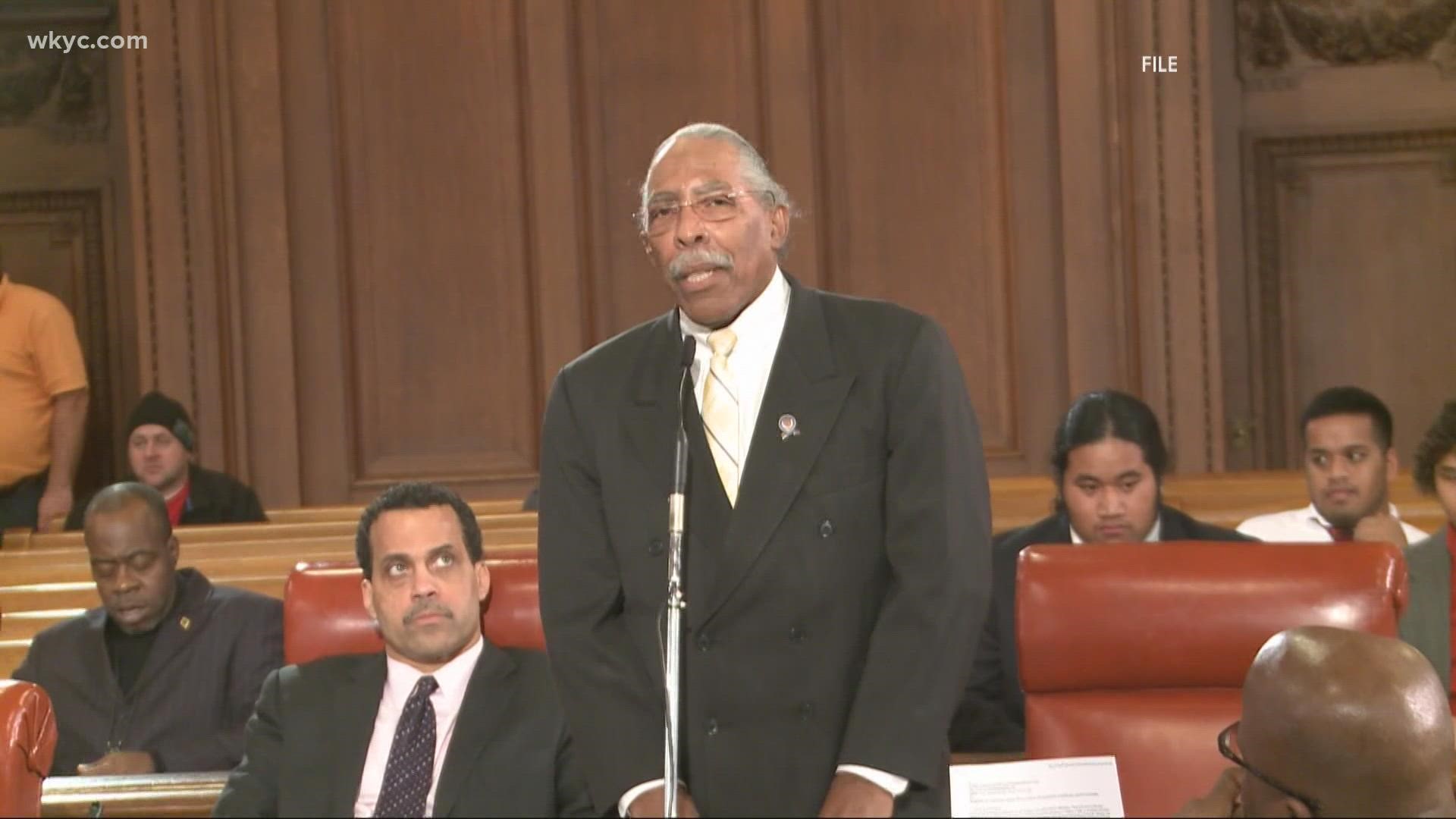 Former Cleveland Councilman Ken Johnson -- who was convicted in July of 15 criminal counts, including theft from a federal program and tax evasion – deserves leniency when he is sentenced Friday by a federal judge, Johnson’s attorney said in a presentencing motion filed last week.

Watson said the presentencing investigation miscalculated the losses of Johnson’s crimes, which total $704,724. Watson said the liability should be less than $100,000.

If corrected, Watson said Johnson qualifies for a sentencing range of 41-51 months. He also argued Johnson’s health and family situation should be considered.

"Johnson, although never married, raised several adopted children, two of whom are twins, Jose and Ricardo, both age 17, who reside in the residential home," Watson wrote. "Both of these children were born in the Dominican Republic before immigrating to the United States.

"Given the fact that Johnson has sole custody of both children whom he has raised by himself, the impact of a long incarceration would have a devastating impact on the children. These two children are solely dependent on him for the maintenance and care, and would have to enter foster care, since Johnson does not have any other family members and/or friends who could assume full custody of his two sons."

"Currently, Johnson’s health condition has worsened over the last several years. He had been diagnosed with a blood-clotting disorder, diabetes, a herniated disc, and a pulmonary embolism. Late in December 2019, Johnson had surgery on the meniscus in his left knee. He has been just advised that he may be in the early stages of Dementia. His treating physician recently made a referral for testing while exhibiting signals and symptoms of the medical condition."

Forbes, also an attorney, said he has known Johnson for 50 years and that he is a "tireless and dedicated" public servant who helped improve the lives of children and the elderly.

Federal prosecutors recently asked the court to delay the sentencing because one of the prosecutors is busy with another case. U.S. District Court Judge John Adams denied the request, saying he is confident the U.S. Attorney's Office can proceed without a co-counsel.