How large is your vehicle's blind zone? Probably worse than you realize

Vehicle blind zones are putting children at risk, so we tested several vehicles to see just how much drivers are missing. 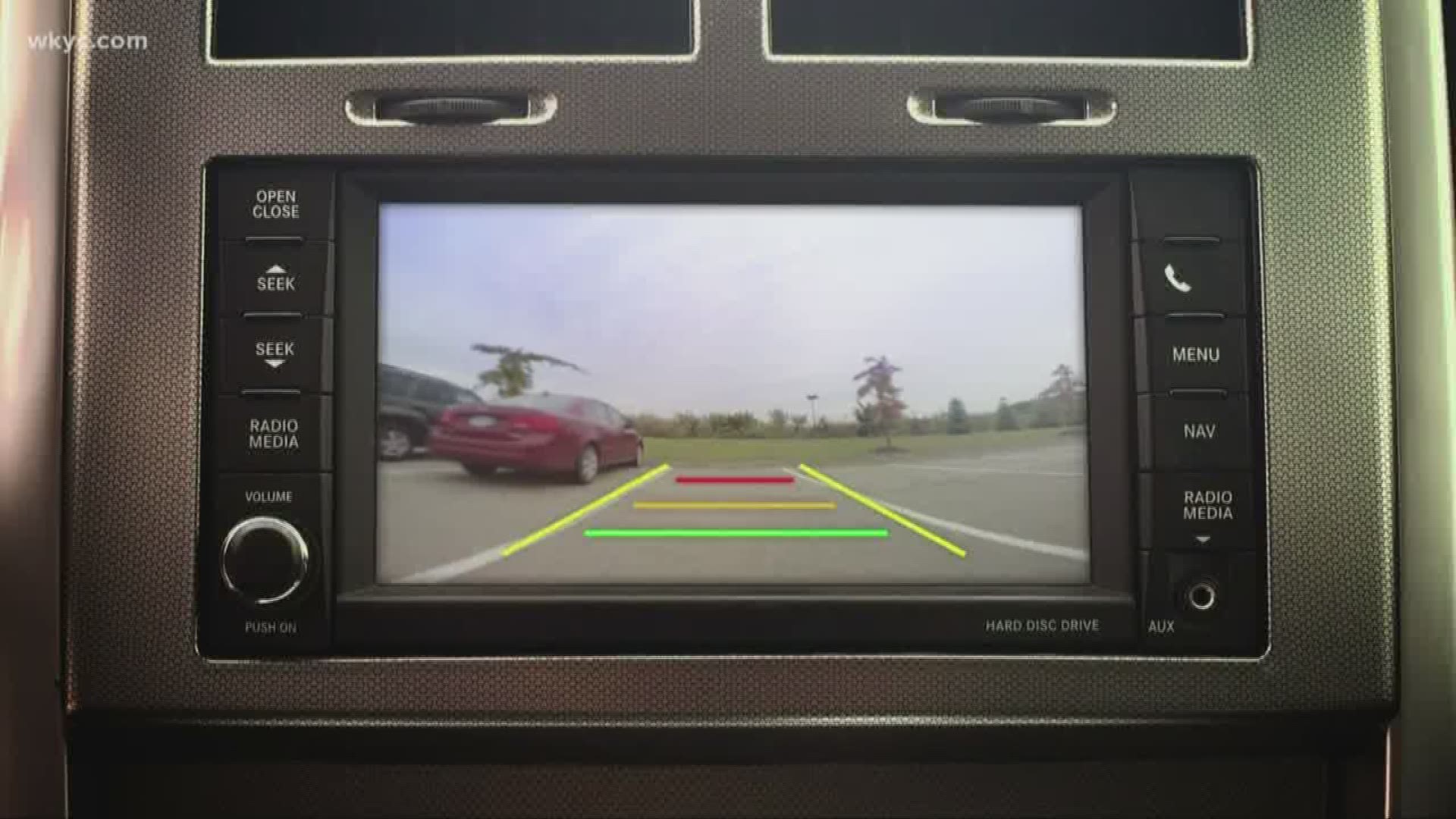 With inventions like backup camera in cars, it's easy to think the number of children killed in driveways has decreased. But numbers aren't that low.

While the number of "backover" crashes have reduced dramatically, according to statistics from the National Highway Traffic Safety Administration, the number of children killed when cars roll forward has gone up by more than 60% over the last seven years.

"If you can imagine what these families are going through. They’re happy and lovey and healthy as can be and in two seconds, their lives can be ended if they get under the wheels of one of our vehicles,” said Janette Fennel.

Fennel is the founder and president of KidsAndCars.org, an organization fighting to keep kids safe around vehicles.

“The reason you have a backup camera on your vehicle right now is because we worked on that for 15 years,” Fennel explained.

In 2018, things changed when backup cameras became standard on all new vehicles. The number of “backovers” have decreased dramatically because of them. However, there are still some dangers out there, because while the backup camera helps in reverse, there are some things in front of your vehicle that you just won’t see on your own.

Fennel says the blind zones on vehicles have gotten bigger, partly due to the increasing size of vehicles, which has led to more “frontovers.”

“People just don’t know that this is an issue they need to worry about,” Fennel said. “There’s a blind zone for all vehicles but the higher up you get, the larger the blind zone can be.”

But just how big is this blind zone? We tested it out by putting parents in the driver seat while lining up kids in front of the vehicle. We asked them to let us know when they could see a child.

It took Ryan, sitting in a GMC Denali, 10 children before he could even see a hair on a child’s head.

Samantha, in a slightly smaller Chevrolet Traverse, still took eight kids sitting in front of her vehicle before she could spot one.

"Obviously the kids are small, but even sitting on the ground, it was even more eye-opening that there could be that many kids sitting there, and really you have no idea," said Ryan Stewart, the dad driving the Denali.

"I really didn't think my car was that high up. The front of it looks like it curves down enough to be able to see them sooner," said Samantha, who was driving the Traverse.

So what are some of the solutions to this problem? One answer may lie in new technology.

A number of automakers, including Chevrolet, now have a feature that gives drivers a bird’s eye view of their vehicle from the dashboard. They do this by using several half-hidden cameras placed around the sides, back and front.

“It allows you to maneuver the screen however you’re looking. Whether you’re pulling forward or reversing, or if you’re parallel parking, you’ll be able to find the camera angle that works best for you,” said Ryan Serpentini, general manager of Serpentini Chevrolet.

“You also have parking sensors up front, so that way if you do come close, it’ll start beeping, and then you’ll be able to see everything moving forward as well," Serpentini added.

The price of the surround view varies by manufacturer, but on average it’s about $4,000. While Fennell and KidsAndCars.org are hoping to one day make that standard on all vehicles, she says there are other things you can do in the meantime to prevent a tragic accident.

“Always do a walk around before you get into your vehicle, because you literally cannot see if there is a child in front of those vehicles," she said.

The two vehicles we tested were General Motors SUVs but this is an industry-wide issue. That being said, we did reach out to GM for this story. A GM spokesperson provided us with the following statement:

“While new technologies, such as Surround Vision Camera, which are available on several GM vehicles, can assist drivers, they do not remove the driver from the responsibility of the safe operation of their vehicle. GM encourages drivers to take the necessary steps required to assure they are fully aware of their surroundings before proceeding in a safe manner."

RELATED: Recall may give some Toyota owners a brand new sports car