Investigator | Crackdown on underground network of parents who trade kids

Ohio lawmakers are cracking down on an underground network of parents who have been trading unwanted, adopted children 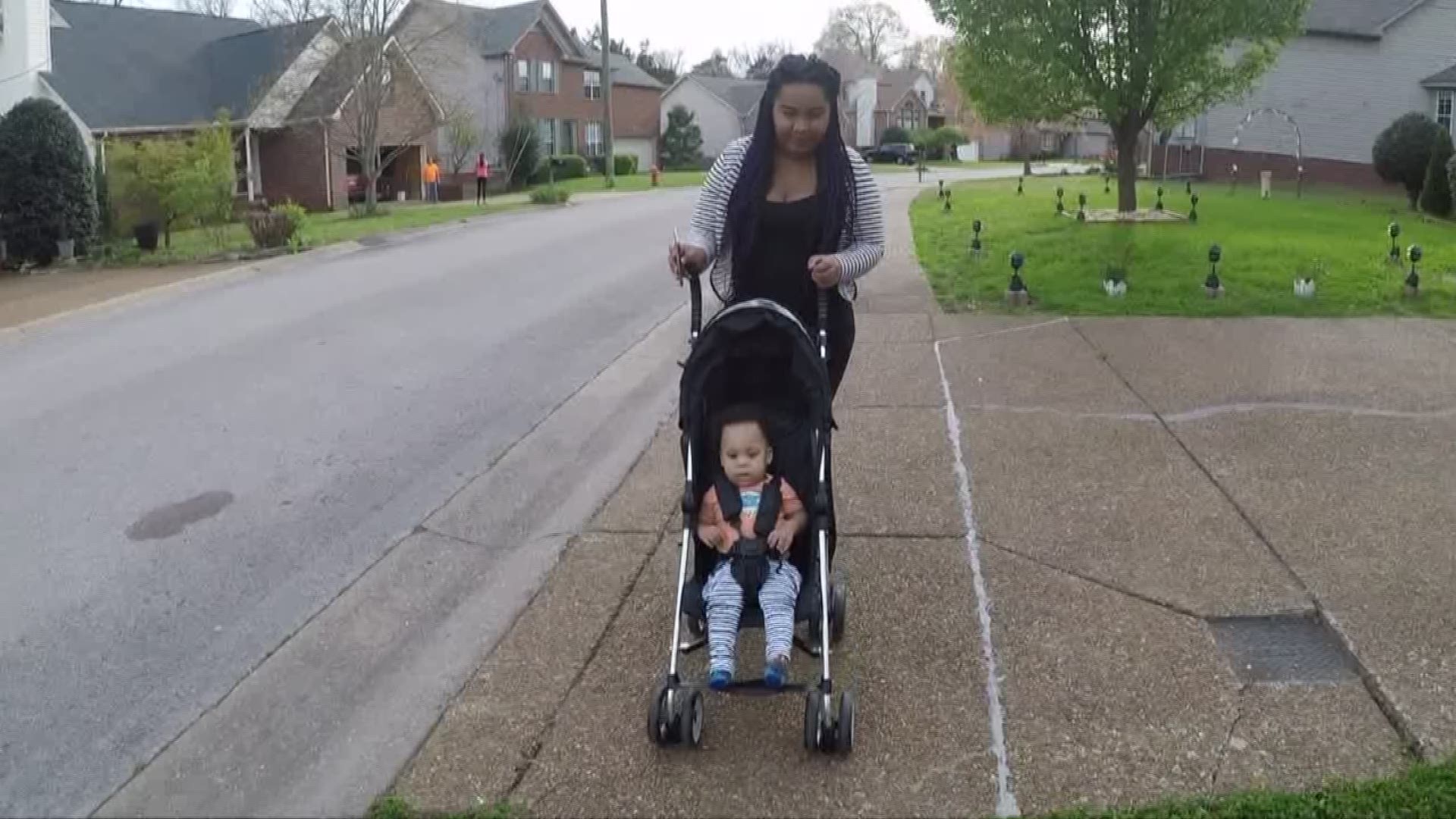 You can get anything you want on the internet, but did you know you can also get children?

Ohio lawmakers are cracking down on an underground network of parents who have been trading unwanted, adopted children -- many from foreign countries -- to complete strangers.

It's called "rehoming" and it's an unregulated practice that is perfectly legal, although Ohio and other states have efforts underway to make it illegal.

"The bill's aim is to protect these voiceless and vulnerable children from being 'rehomed' from one place to another," state representative Dorothy Pelanda said.

Pelanda is the primary sponsor of House Bill 515, which has Nicki Antonio of Lakewood among its cosponsors.

"We need to provide a safety net for these children," Antonio said.

The lawmakers became aware of the story involving Nita Dittenber, who at age 9, was placed in an orphanage in Haiti by her biological parents who weren't able to provide for her.

"I was about to die and they decided to put me up," she said.

At age 13, Nita was adopted by a couple living near Boise, Idaho. Nita and the adult couple didn't get along, so they shipped her off to a home near Columbus, Ohio. She was passed among four families in two years.

"It messed me up quite a bit. There was a lot I had to overcome," she said.

MORE | Rehoming: How parents are trading kids in an underground network

In Columbus, Nita lived briefly with parents who were already caring for 33 other children. She also lived with Jean Paul and Emily Kruse. But soon, some of the nine children living with the couple told Nita that Jean Paul was sexually molesting them. Nita mentioned the abuse to a Kruse relative, and before you know it, Kruse's wife, Emily, had Nita on a plane back to Idaho with only the clothes on her back.

The Kruse's efforts to silence Nita failed. The couple was eventually prosecuted and sent to jail for a number of charges including obstruction of justice and intimidation.

Parents who gained custody of Nita in her journey across the U.S. used a simple power of attorney document that WKYC found on the internet. In legal adoptions, the courts, lawyers and social workers are used, but in Nita's case, parents avoided all the regulations and the expense involved in foreign adoptions.

"I was just out there like nobody loved me. I was passed around to whoever wanted me," Nita said. "I felt like I was a pawn. I felt rejected."

Channel 3 found Nita living in Nashville, Tennessee with her 8-month-old son. She's trying to become the mother she always longed for.

"He makes me happy as I am going through hard times. He gives me hope and joy and makes me feel better," Nita said.

We found other victims of rehoming, including Miko, who's also living in Tennessee.

Miko explained that she wound up with a parent who defecated on her if she ate any food without the parent's permission.

"We were forced to dig our own graves. We were told no one wanted us and no one knew we were there. All we had to do was dig a hole and she could throw dirt on top and be done with us," Miko explained.

No one really knows how common rehoming is since it's a practice that receives no government oversight or court intervention.

Hearings on Ohio HB 515 are expected soon. Nita wants to tell her story to make sure what happened to her doesn't happen to anyone else.