Ohio ranks fourth in the country for human trafficking. 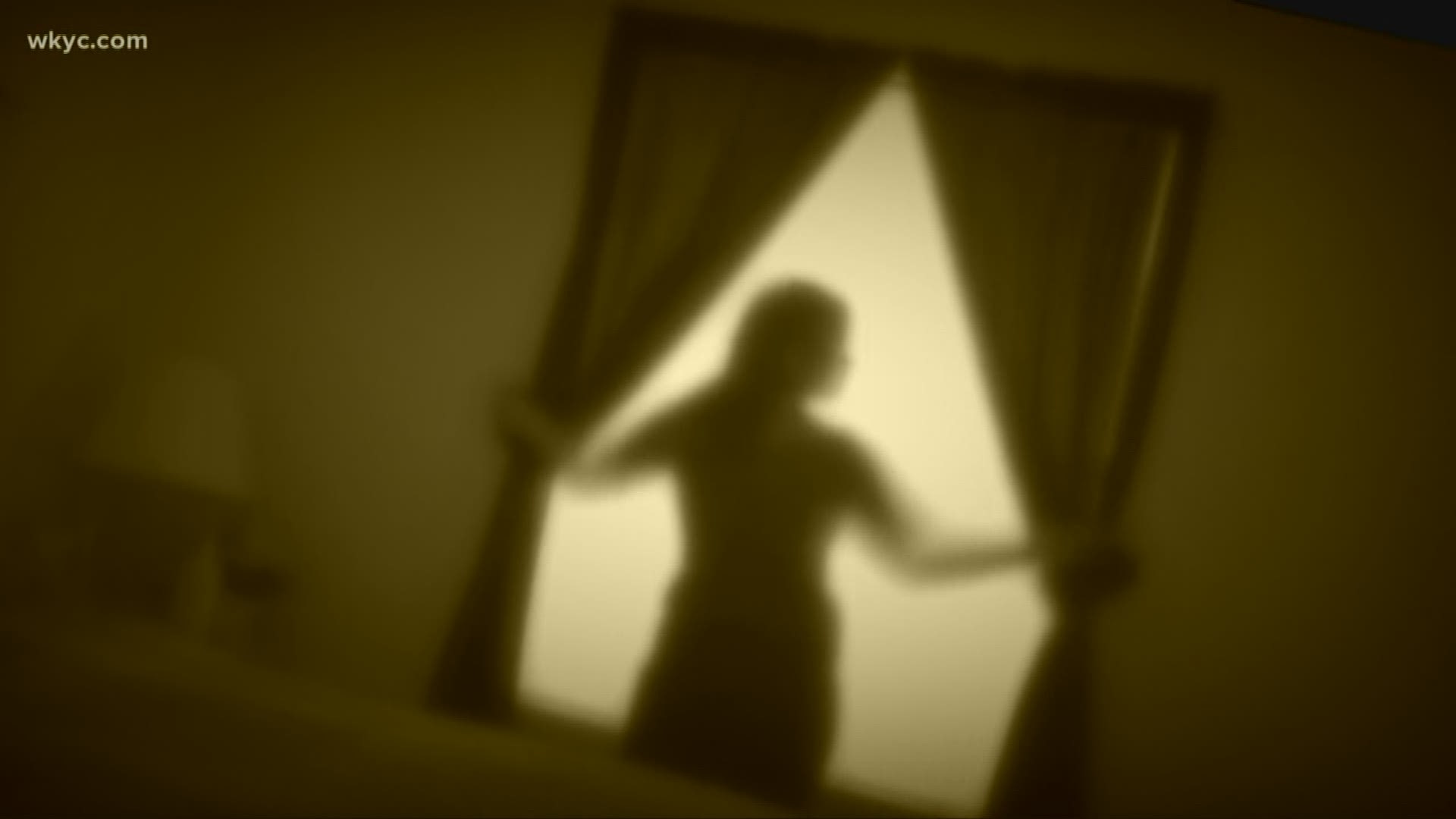 It took an eight-month, widespread investigation in Florida to get everyone talking again about the escalating crime of human trafficking.

The investigation sparked nationwide interest when soliciting prostitution charges were filed against Robert Kraft, the billionaire owner of the New England Patriots.

Ohio has a high number of cases for several reasons. First, the state has a large volume of strip clubs. Traffickers use the clubs to find and recruit victims. Second, the state has an extensive highway system which allows sex traffickers to move about easily.

Renee Jones runs an organization in Cleveland that rescues victims of human trafficking. She’s on the frontlines of this ongoing battle.

“What we have to understand is that a ‘John’ could be anyone. It could be law enforcement, business professionals. It doesn’t matter who the ‘John’ is, we need to work on demand,” she said.

Local victims of human trafficking complained to the Investigator Tom Meyer that traffickers use manipulation and money to recruit victims. If victims fail to cooperate, they say traffickers often resort to violence.

"They choked me, punched me and tied me up,” said a victim who goes by the name Tamera.