Almost one year to the date of the RNC’s opening in Cleveland, the public has yet to see an economic impact report. 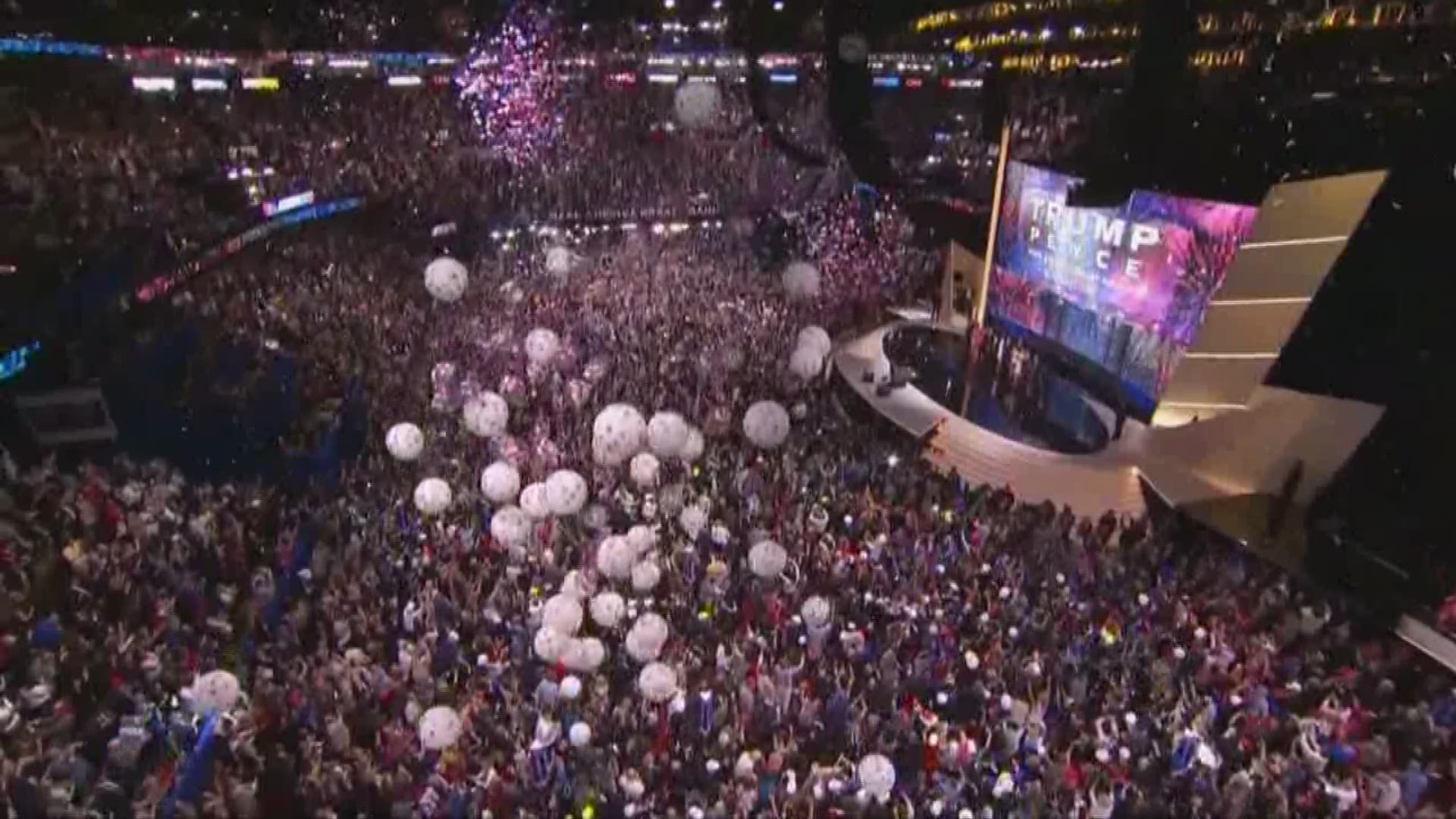 For Cleveland, it marked a monumental investment for a historic event.

The results were originally expected in the fall. But Christmas came and went. Then New Year’s. Valentine’s Day. St. Patrick’s Day. Easter…

Almost one year to the date of the RNC’s opening, the public has yet to see an economic impact report.

Taxpayers chipped in at least $65 million to the 4-day convention that was expected to draw 50,000 visitors.

Philadelphia, which hosted the Democratic National Convention, received their report in April. And the results were, at least dollar wise, less than expected. As much as $100 million under pre-convention projections.

So, was Cleveland’s venture worth it?

"We don't know yet because we're still waiting for the report for the economic impact," said Cleveland Councilman Mike Polensek. "I keep asking myself why it's taking so long.”

The report is finished and handed over to the RNC Host Committee, a CSU spokesman told WKYC Channel 3 News.

But, according to a spokeswoman for David Gilbert, the host committee chair, that report amounted to a rough draft that was returned to CSU for more work. The final report, the spokeswoman said, is expected to be released by month’s end.

Some expect Cleveland’s report to mirror the under whelming numbers released in Philadelphia.

Outside protestors planned to descend on Cleveland. Violence was expected, but never materialized.

Still, the concerns led to public fear and a well-controlled downtown.

As a result, many businesses outside the city saw little or no benefit from the RNC. Even the Jack casino saw a large dip in revenue, about a $1 million for the month.

Supporters insist the RNC is a long-term investment that cannot be measured one year later.

"We all like to believe it had a big economic impact on the city but you don't actually know until you see the report," Polensek said.