A review of public records also found HNTB reportedly improperly billed two other government agencies in two other states in recent years. The City of Charlotte won't say if it is now reviewing the additional HNTB contracts. 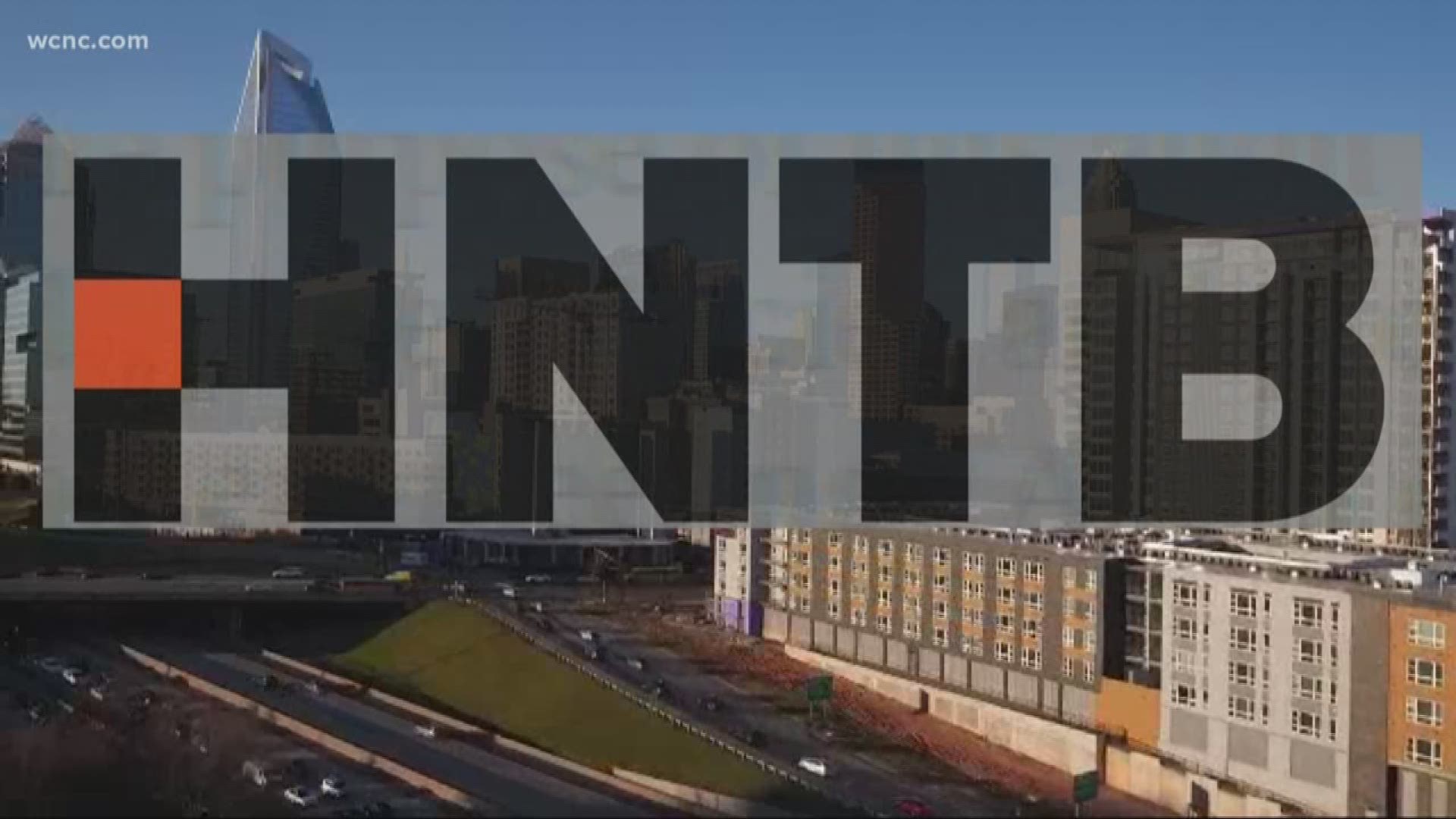 CHARLOTTE, N.C. — The same contractor that overbilled Charlotte for the Blue Line Extension has almost $90 million worth of contracts with the city, including a dozen other active projects, according to public records. A review of public records also found HNTB reportedly improperly billed two other government agencies in two other states in recent years.

From sidewalk planning and design to managing the construction of the elevated roadway project at the airport, HNTB's secured multiple city contracts since 2014, according to a breakdown provided by the City of Charlotte.

Construction management for the Blue Line Extension project remains the city's largest HNTB contracts totaling $77 million. Auditors recently identified at least $1.6 million in unnecessary labor and overhead rates the company charged the city for BLE. At the recommendation of auditors, the city is in the process of trying to recover some of the money.

Campaign finance records revealed the company donated money in support of half the current City Council, in addition to other former elected leaders in recent years. HNTB donated $21,000 to council and mayoral campaigns through its political action committee since 2011, according to state election records. Members of the Charlotte City Council don't have a say in contract decisions.

In light of the audit finding, NC Policy Watch Director Rob Schofield said public officials need to do a better job of keeping track of contracts.

"It's something we always have to be vigilant about," Schofield said. "When you're spending public money and you're spending millions of dollars and you're going to give it to a private contractor, there's an inherent, almost unavoidable situation where private contractors are going to want to make as much money as they can and they're going to look for every way they can to ingratiate themselves to the public officials making the decisions, so it's something we have to watch very carefully."

"There are many instances in which we would be better off just using regular public officials to perform services that we're paying millions of dollars to public companies," he said.

As city leaders pledge to do better moving forward, we've since learned this isn't the first time a public agency's accused HNTB of overcharging. A 2012 federal audit raised questions about more than $7 million in inflated costs in Texas and just two months ago, the company paid $260,000 as part of a civil settlement with the Department of Justice linked to alleged improper billing in New Jersey.

For more than a week, we've asked the city whether it is doing any kind of additional review to make sure none of the other contracts are resulting in overcharges. A spokesperson refused to answer that question, only providing a statement.

An HNTB spokesperson told us the company "continues to work closely with the city" and directed questions about current Charlotte contracts to the city.

Back in the saddle: Senior amputee rides horse for first time in 50 years