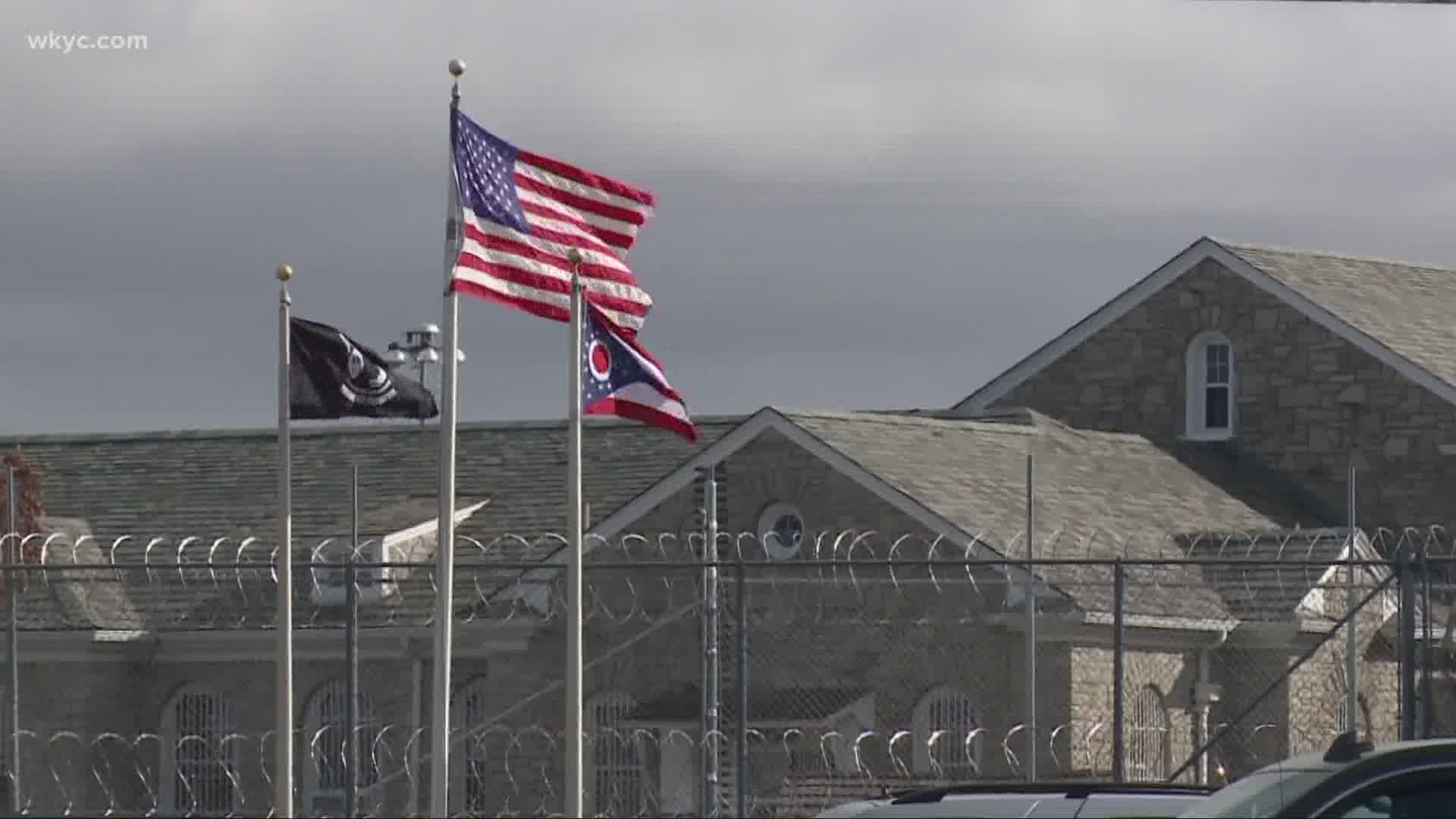 ELKTON, Ohio — It’s been nearly one month since a federal judge ordered Elkton Prison to transfer or release “medically vulnerable” inmates due to the COVID-19 outbreak.

At its peak, at least 44 Elkton inmates were hospitalized, and 14 were on ventilators. In all, nine died.

That’s why he ordered Elkton take action and transfer or release “medically vulnerable” inmates. That was on April 22nd.

Since then, we know of just three inmates who have left the prison -- Each one in a body bag.

“We've been extremely disappointed in the Bureau of Prisons progress in meeting the requirements of that order. So far, the prisons actions in response have not met their obligations,” said David Carey, ACLU senior attorney.

Prison attorneys have spent a month appealing the judge’s decision and determining how they could transfer or release more than 800 medically vulnerable inmates.

Jimmy Dimora is one of them, but prison officials denied his plea for home confinement because he has not served half of his sentence.

“If you set up a test that is designed for everyone to fail it, then everyone will fail it and that's what's going on right now with home confinement,” said Carey.

Meanwhile, as the days pass by, the virus appears to have peaked at Elkton.

“It seems that it’s trending in the right direction. As far as the pandemic, it seems to have run its course, as long as we stay status quo,” said Mayle.

It’s unclear if Elkton has truly peaked. It’s also unclear what it means to inmates requesting a move. For now, all we know is the judge’s order stands and despite the passing of time, little movement has taken place.

RELATED: Paul Manafort released from prison to home confinement due to COVID-19 concerns

RELATED: More than 800 inmates to be transferred or released from FCI Elkton due to coronavirus