Thanks, Cleveland, for keeping the lights on 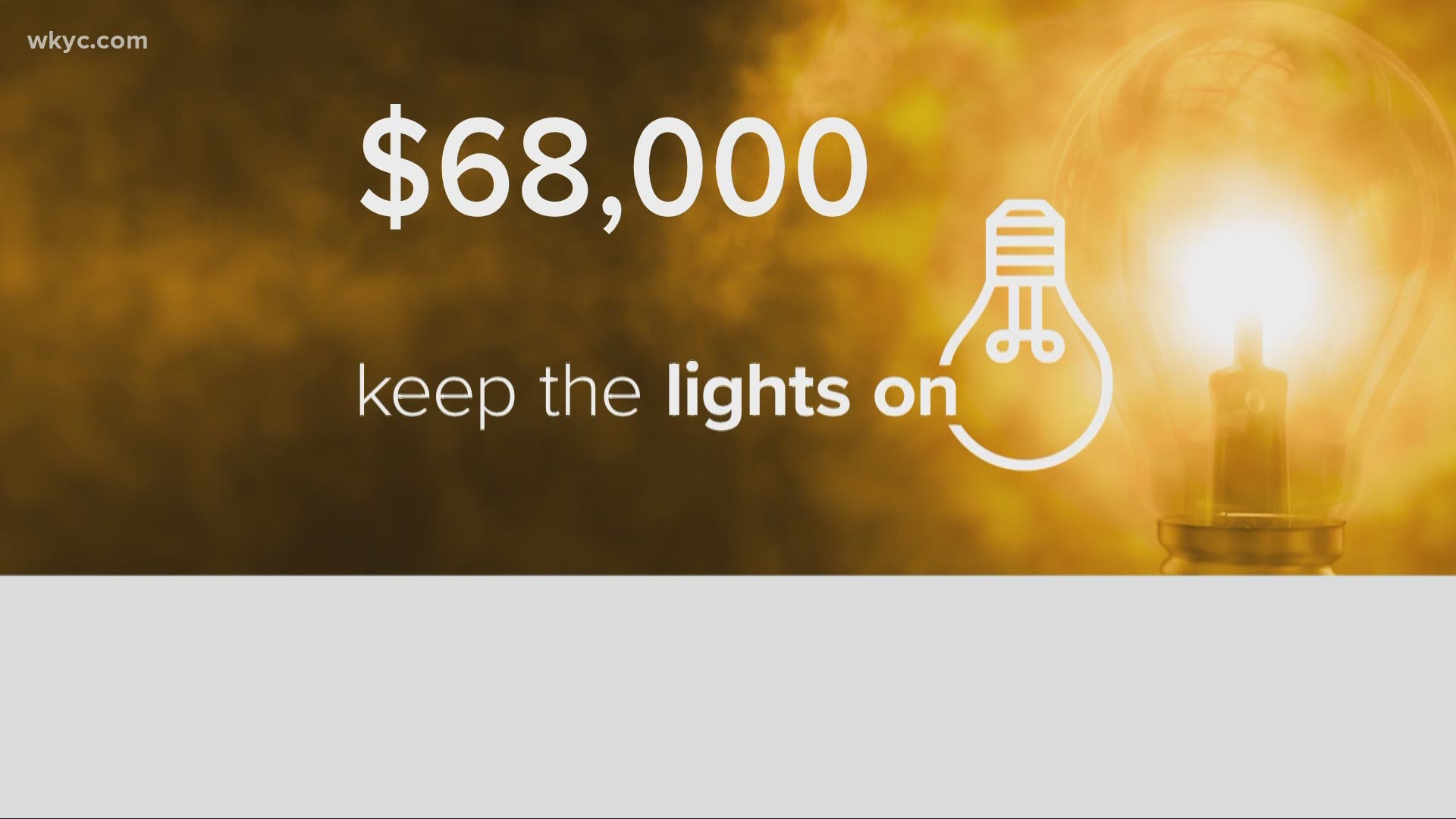 CLEVELAND — Thank you, Cleveland. You really helped keep the lights on.

The Keep the Lights On program, designed to help low-income residents maintain heat and electricity in the midst of the COVID-19 pandemic, helped more than 100 of our neighbors.

That’s thanks to about $68,000 in donations to the Keep the Lights On program initiated by WKYC Studios and the non-profit CHN Housing.

Jennifer Toth was one resident helped by the program. Stricken with lupus, and relying on Social Security, her fixed income left her fluctuating utility bills often in arrears.

She also failed to qualify for many existing programs.

“I was talking about how hard it is to get help especially when you’re single, divorced, no kids, on disability and I wasn’t hitting criteria for any help anywhere,” she told 3News Investigative reporter Rachel Polansky. “And then miraculously you called and everything started going into action.”

The fear was real for many residents, like Terrance Dewalt.

“What is your biggest fear?” Polansky asked the Cleveland man.

“That I might freeze to death because they're gonna cut my power off," Dewalt said, showing a handful of unpaid bills.

Dewalt was one of nearly 15,000 Northeast Ohioans who applied for assistance during the pandemic.

Dewalt and Toth each failed to receive any assistance from myriad agencies that receive funding to help residents pay their utility bills.

While local non-profits like CHN Housing Partners have made 5,500 payments to utility providers – totaling $12 million on behalf of struggling Northeast Ohioans -- the reality is the need for help far outweighs the available funding.

It's part of the reason why WKYC Studios partnered together to create the "Keep the Lights On" fundraiser.

“What we were able to do was help serve some of the families like the single mom who worked at a restaurant, or a dad with 3 or 4 kids working at a hotel,” said Kevin Nowak of CHN Housing. “With those industries closed, it created this unique environment where people who are usually able to pay the bills, just weren’t able to and this helped to fill that need.”

The fundraiser began in early January and 3News vowed to raise $30,000 to help our neighbors. But each time a fundraising goal was set, viewers helped exceed the goal.

The program was capped off with a special show on wkyc.com that included celebrity guests and helped push the fundraising efforts even higher.

The final total came to $68,000, which CHN Housing has distributed. The agency vets residents routinely to ensure that those truly in need benefit.

To help as many as possible for the Keep the Lights On program, the agency put a maximum of $750 toward each applicant's past due bills, allowing more than 100 residents to receive assistance.

.“What you’ve done with this Keep the Lights On campaign didn’t just raise money for today but also help to bring a broader awareness for something that is an ongoing issue in our community,” Nowak told 3News.

More Coverage of Keep The Lights On: 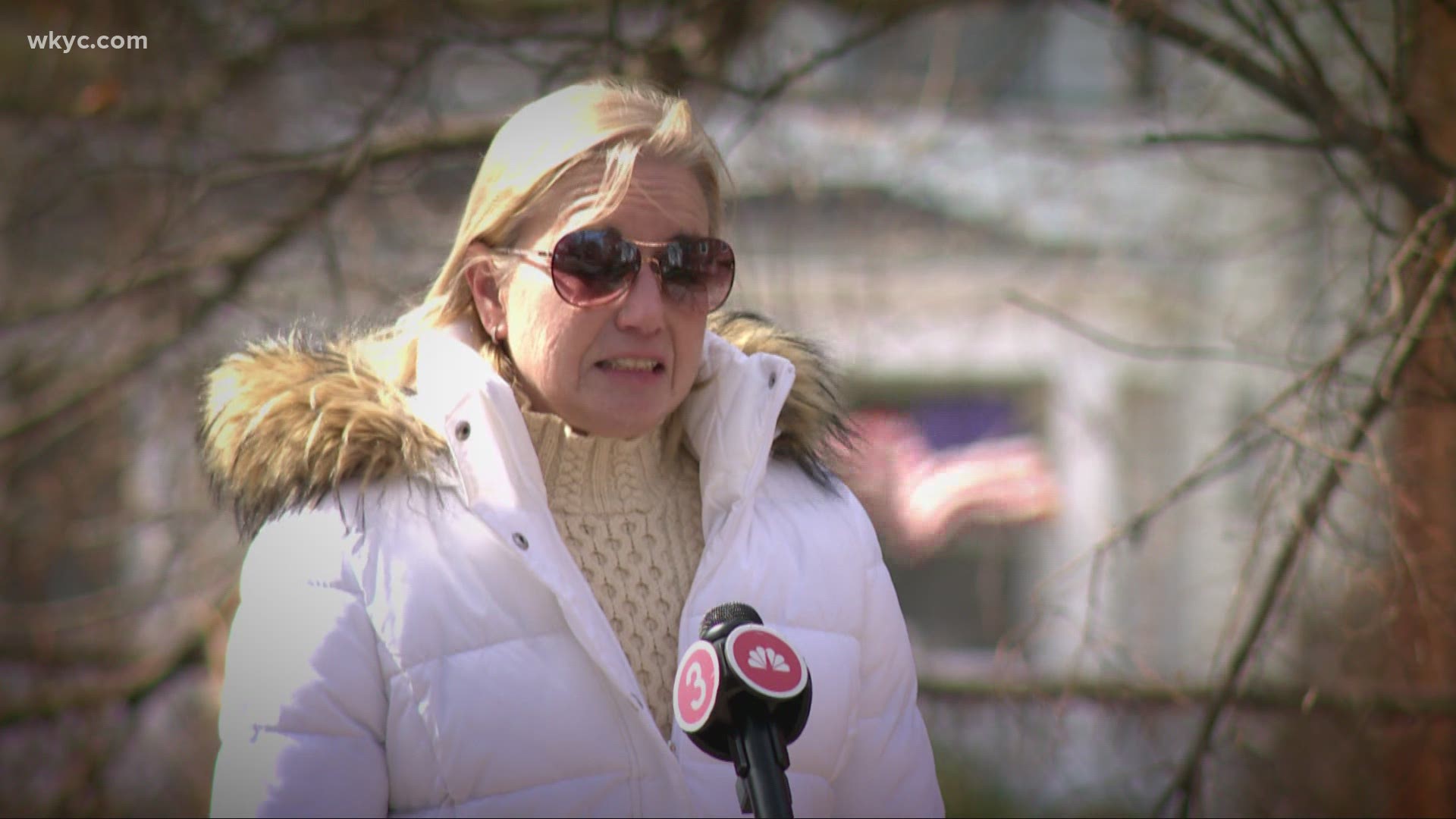 Viewers thankful after 3News' "Keep the Lights on CLE" campaign raises more than $40,000