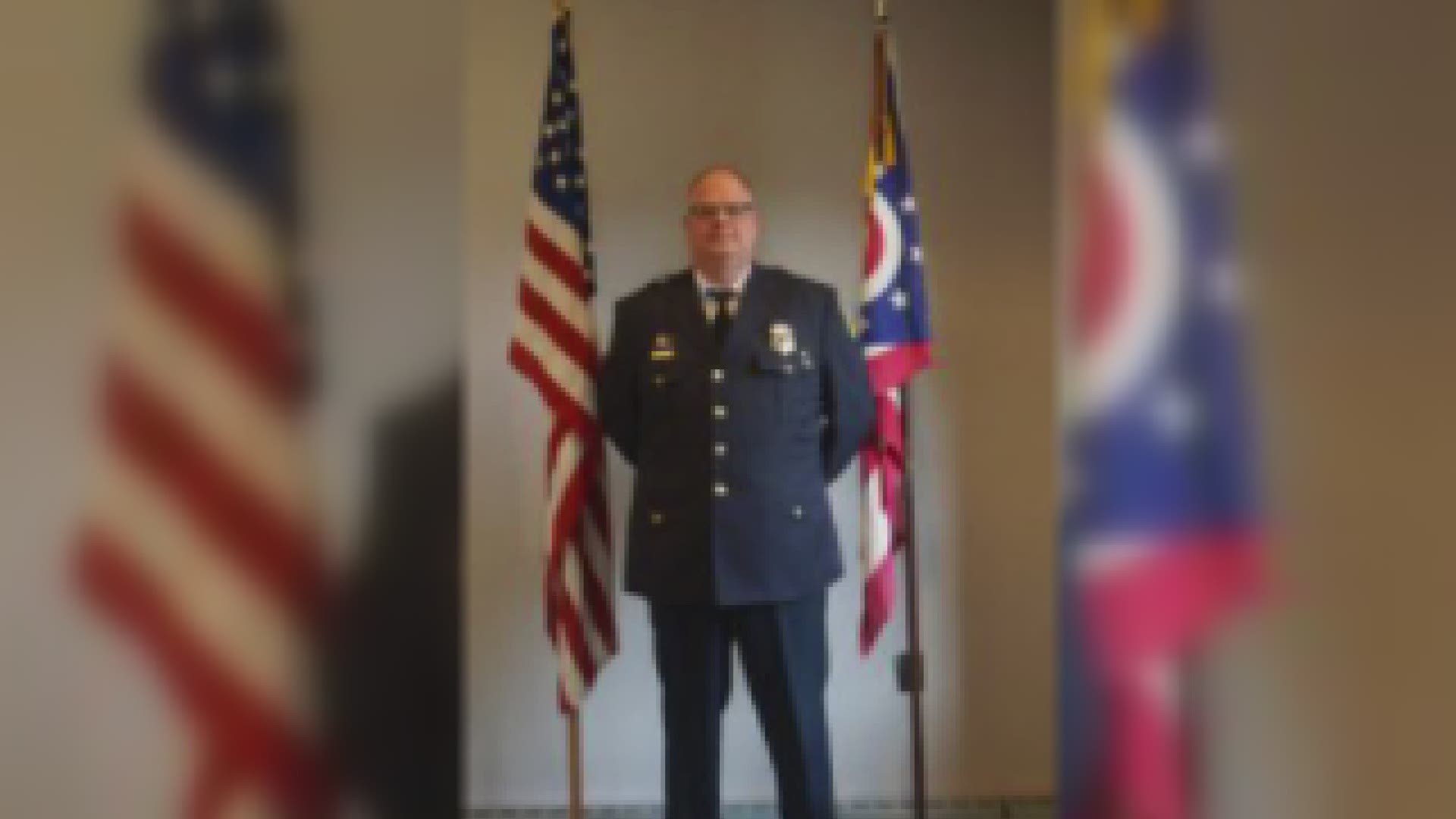 KIRTLAND, Ohio — The city of Kirtland is taking steps to fire its embattled police chief amid accusations of misconduct ranging from harassment to drunkenness.

The 13 allegations against Chief Lance Nosse were contained in a letter sent to the chief at his home Thursday by Mayor Kevin Potter.

Nosse is scheduled to have a hearing on the charges Monday in Kirtland City Hall. He and his attorney were not immediately available for comment.

A member of the Kirtland Police Department for 24 years and its chief since 2017, Nosse has been under scrutiny for at least three months and initially resigned earlier this year. He later rescinded the resignation, leading to the internal investigation that ended with the mayor's termination recommendation.

Among the charges, the city claims it has evidence that Nosse "explicitly and/or implicitly ridiculed, mocked, derided, or belittled subordinates" and "made offensive or derogatory comments to subordinates based on race, color, or sex."

The letter alleges there is video and audio evidence, along with text messages and phone records that confirm the violations.

He is accused of “misfeasance, malfeasance, nonfeasance, misconduct in office, gross neglect of duty, and/or habitual drunkenness,” according to the letter.

"You are alleged to have consumed alcohol prior to driving the City-issued motor vehicle on April 13, 2021 and on April 14, 2021. • You are alleged to have operated the City-issued motor vehicle with an open container in violation of the law of the State of Ohio on April 13, 2021. • The violation of this written work rule can result in disciplinary action, including termination

There is evidence, both on duty for and off duty, of unbecoming conduct in violation of this rule. Through your actions on video from April 13-14, 2021 at a subordinate’s home with driving the City-issued vehicle and your actions outside his home, said conduct was unbecoming. Additionally, there is evidence that you have created an environment at the Police Department that brings the Department in disrepute, reflects discredit upon you as a member of the Police Department, and impairs the operation and efficiency of the Department. Said evidence will show the frequent use of vulgar hand gestures, vulgar language, verbal abuse (yelling, providing mean-spirited comments), sexual comments, gender comments, LGBTQ comments, and racial comments are all unbecoming conduct