Since 2013, the Cuyahoga Co. Prosecutor's Office has secured 157 ‘John Doe’ indictments identifying suspects based on their genetic makeup, not their names. 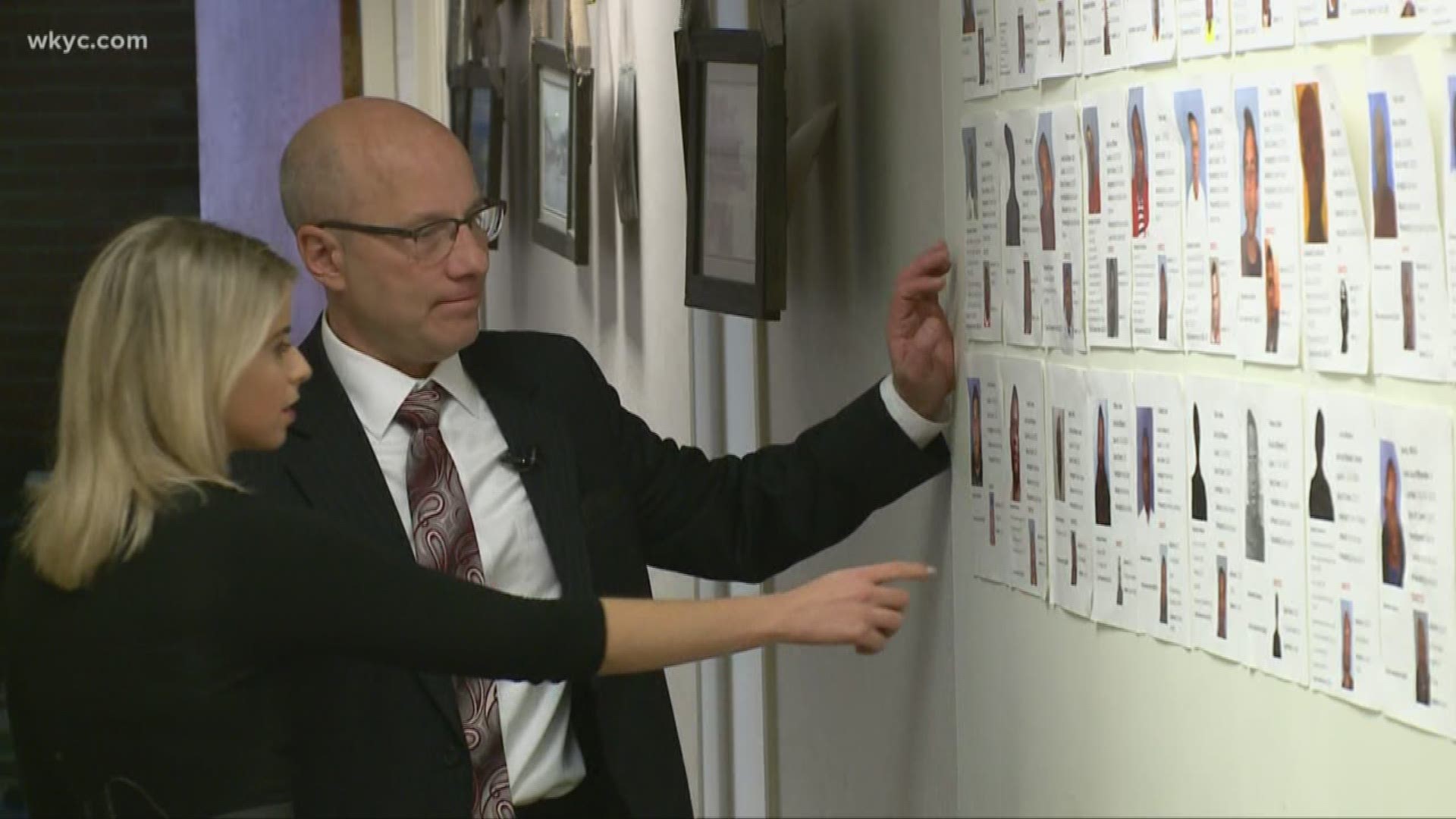 That's what the Cuyahoga County Prosecutor's Office says it will do with a $3 million dollar grant from the Department of Justice.

It was the summer of 1997, and one man we spoke with was a 9-year-old little boy, living in Brooklyn.

“We used to go down to a place in Brooklyn called 'The Kingdom' to ride our bikes and jump jumps. I saw a man standing there and I thought maybe that was the person that had a dirt bike so I went to ask him, and he lured me away, where I fell victim to a crime of rape and kidnap,” the survivor, who we’ll call Michael, told 3News Investigator Rachel Polansky.

Michael did not want his real name used in our story. He was able to run away and report the crime to Brooklyn Police.

Officers found the rapist's DNA at the scene and uploaded it to the Combined DNA Index System (CODIS), a DNA database that allows law enforcement to compare crime scene evidence with DNA profiles of convicted offenders.

CODIS did not produce a match.

“So it sort of crushed my hope, knowing there's nothing,” Michael said.

Two decades later, there is still no match, but there is new hope for Michael and hundreds of others.

“Law enforcement has now realized the strength of using genealogy searches to try and solve some of those cases that we didn't have solved before,” said Rick Bell, Special Investigations Chief at the Cuyahoga County Prosecutor's Office.

Since 2013, the prosecutor's office has secured 157 "John Doe" indictments based on DNA profiles that were found in rape kits, that did not produce CODIS matches.

In other words, the indictments identified the suspects based on their genetic makeup, not their names.

“So, these 157 ‘John Doe’ indictments are people that you could potentially find their identities through genealogical testing?” Polansky asked Bell

Bell said the project is first focusing on finding the identities of indicted ‘John Does’ who are repeat offenders.

A genealogical database was used in the highly publicized ‘Golden State Killer’ case in California, where police matched a portion of crime scene DNA to that of the suspect's distant relative using GEDmatch, a free website that allows people to upload DNA data from popular testing kits like 23andMe and AncestryDNA.

“This will be the new CODIS. Two, three, five years from now, this will be something that's very common,” Bell said.

But right now, it's still new -- and some people worry about their DNA being shared without their knowledge.

GEDmatch has responded to concerns by changing its terms of service, now requiring users to opt in if they want their profiles shared with law enforcement.

“The choice becomes clear when you've spoken to so many victims, and you've seen the tragedy and agony they've gone through of not knowing who the person is that committed the crime and whether or not they're still out there,” Bell explained.

It's a fear that is all too real for Michael, who has since moved on and is now a father, but still finds himself looking over his shoulder.

“I'm hoping somehow, some way, that man has messed up and put his DNA in a system,” Michael said.

“Do you think it's worth it if this catches even one rapist? Is it worth doing this type of testing?” Polansky asked Michael.

“Absolutely. It's one more bad person off the street that shouldn't be there,” Michael answered.

Once DNA samples are sent to the state laboratory, what happens next?

3News got a behind the scenes look inside the Ohio Bureau of Criminal Investigation in Richfield with DNA Technical Leader, Lewis Maddox. Watch the video below to see what goes on inside the lab. 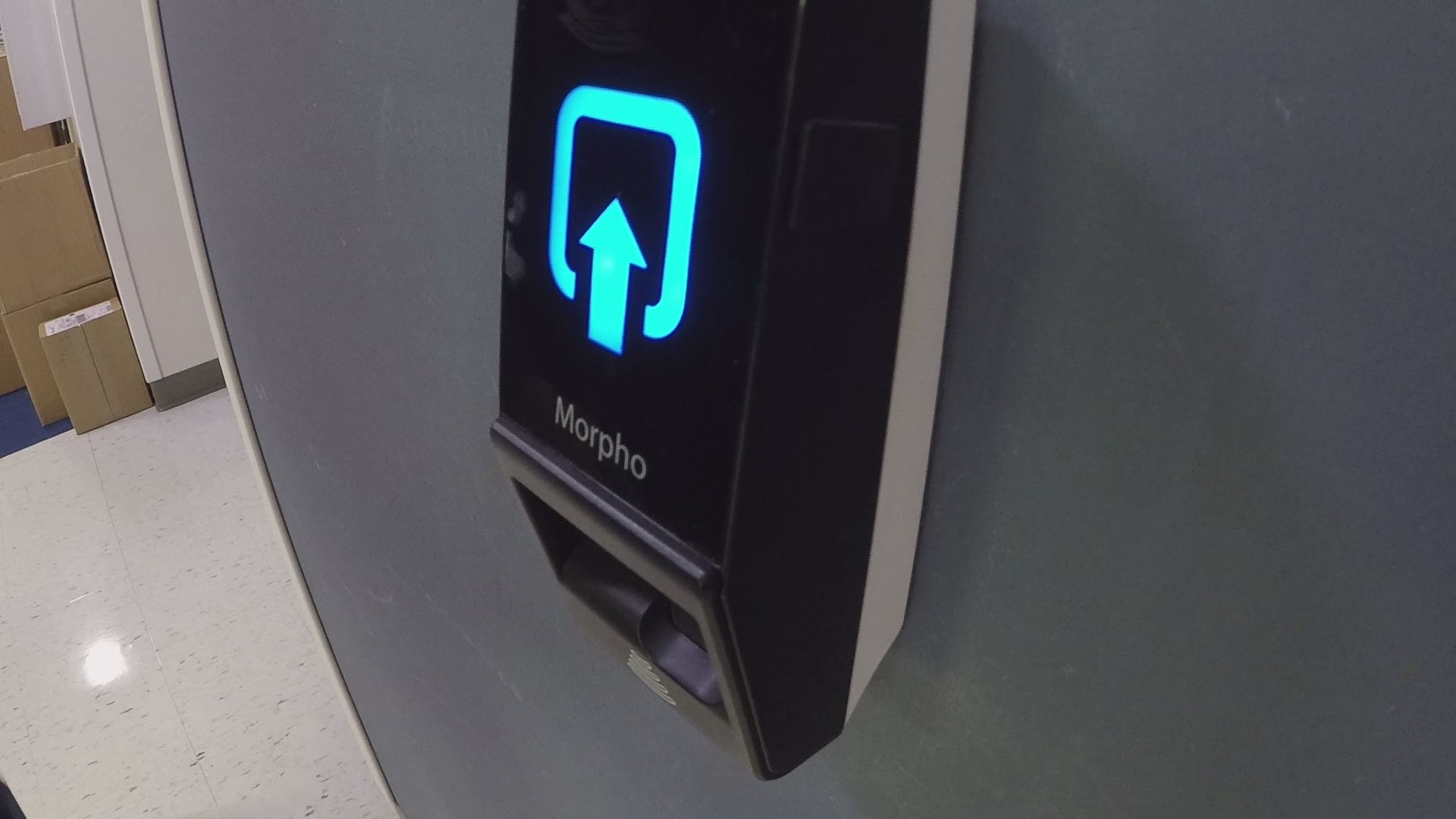 RELATED: Woman indicted in 'Geauga’s Child' cold case from 1993, may have also been involved in 'similar' crime