In a heated interview, Jackson called the 'The Investigator,' Tom Meyer a "comedian" 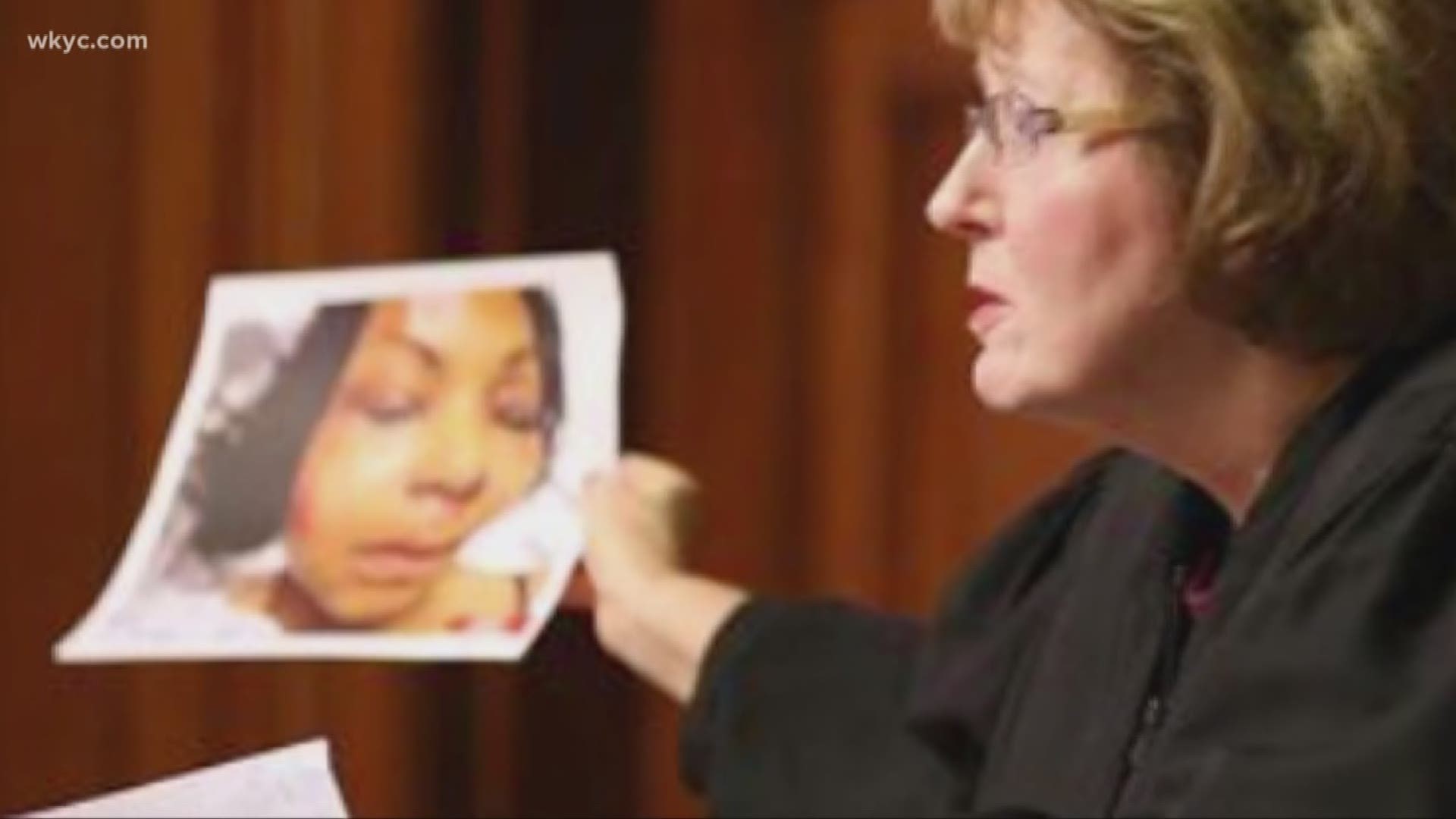 CLEVELAND: — Cleveland Mayor Frank Jackson expressed sympathy to the family of Aisha Fraser, but he refused to apologize for hiring her ex-husband, despite his violent attack on her four years ago.

A turbulent divorce case that began after Lance Mason assaulted his wife, culminated in the stabbing death of the 45-year-old Shaker Heights teacher Saturday morning.

Mason, a former rising star in the Democratic Party, is now in the Cuyahoga County Jail. He was charged on Monday with felonious assault, but is likely facing murder charges.

He was a common pleas judge in 2014 when he violently attacked his wife inside their car and in full view of their two young daughters. Fraser suffered severe facial injuries that required reconstructive surgery.

Last year, Mason was hired as Cleveland’s minority business development director for $45,000 a year. Jackson was criticized then for the hire and on Monday, he was again defending hiring Mason.

Jackson insists he was not friends with Mason, despite their political connections. He said he believes in second chances and that Mason was hired because he was the best candidate from a field of 16 applicants.

Jackson said he did nothing to assess if Mason was fit or posed a threat to coworkers.

“We did nothing to see if he was rehabilitated," he said.

Asked if he would apologize to Aisha Fraser’s family, he said:

“No, I am not apologizing to the family. I will tell the family I am greatly sorry for their loss," he said.

Jackson conceded that City Hall employs many convicted felons, including some convicted of homicides. He declined to say how many.

Jackson spoke with 'The Investigator,' Tom Meyer, in a sometimes-heated 20 minute interview on Monday afternoon. During one particular exchange, the mayor referred to Meyer as "a comedian." 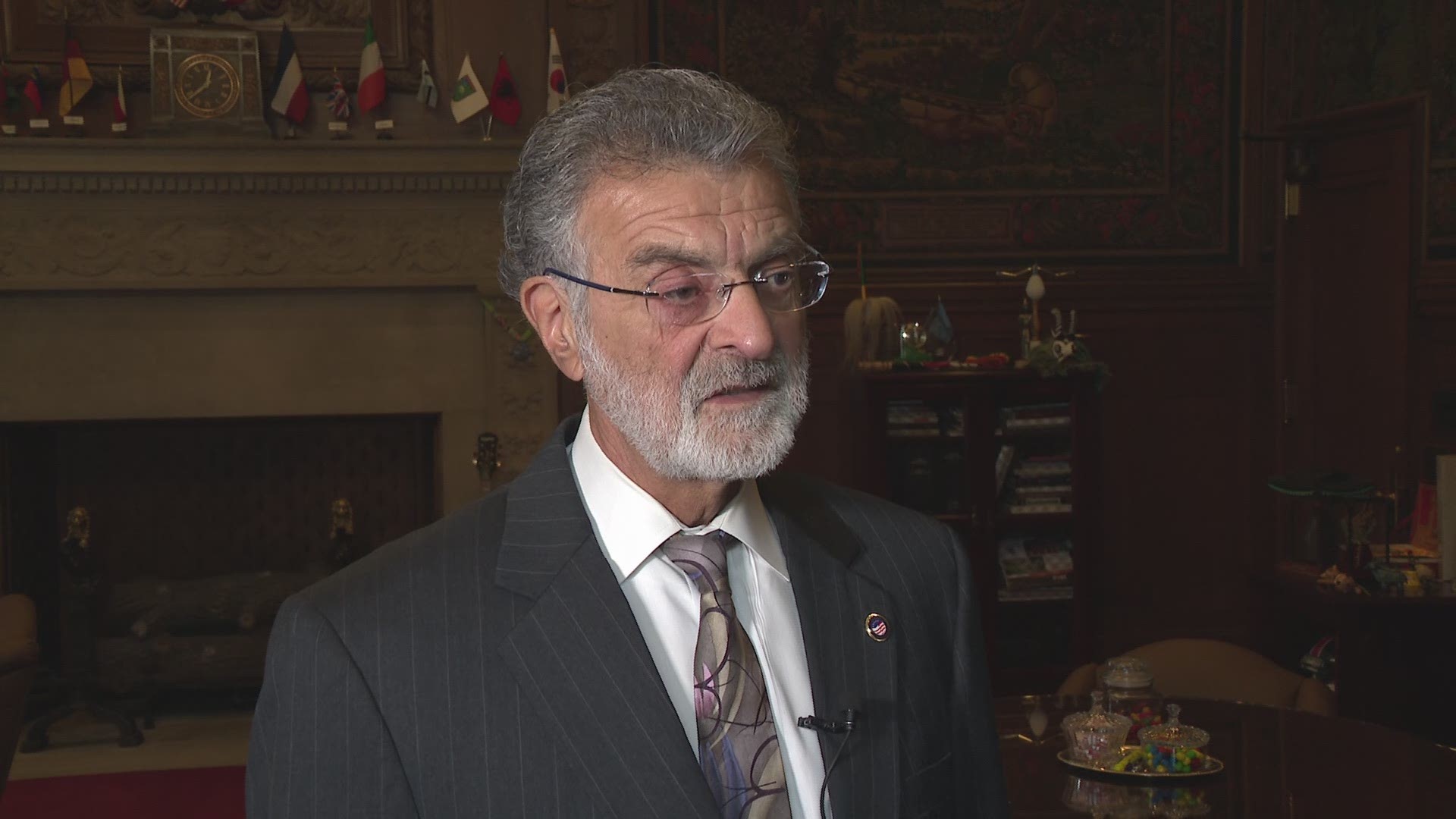 Boyfriend of Aisha Fraser tells WKYC 'She was a gift and to me... the love of my life'