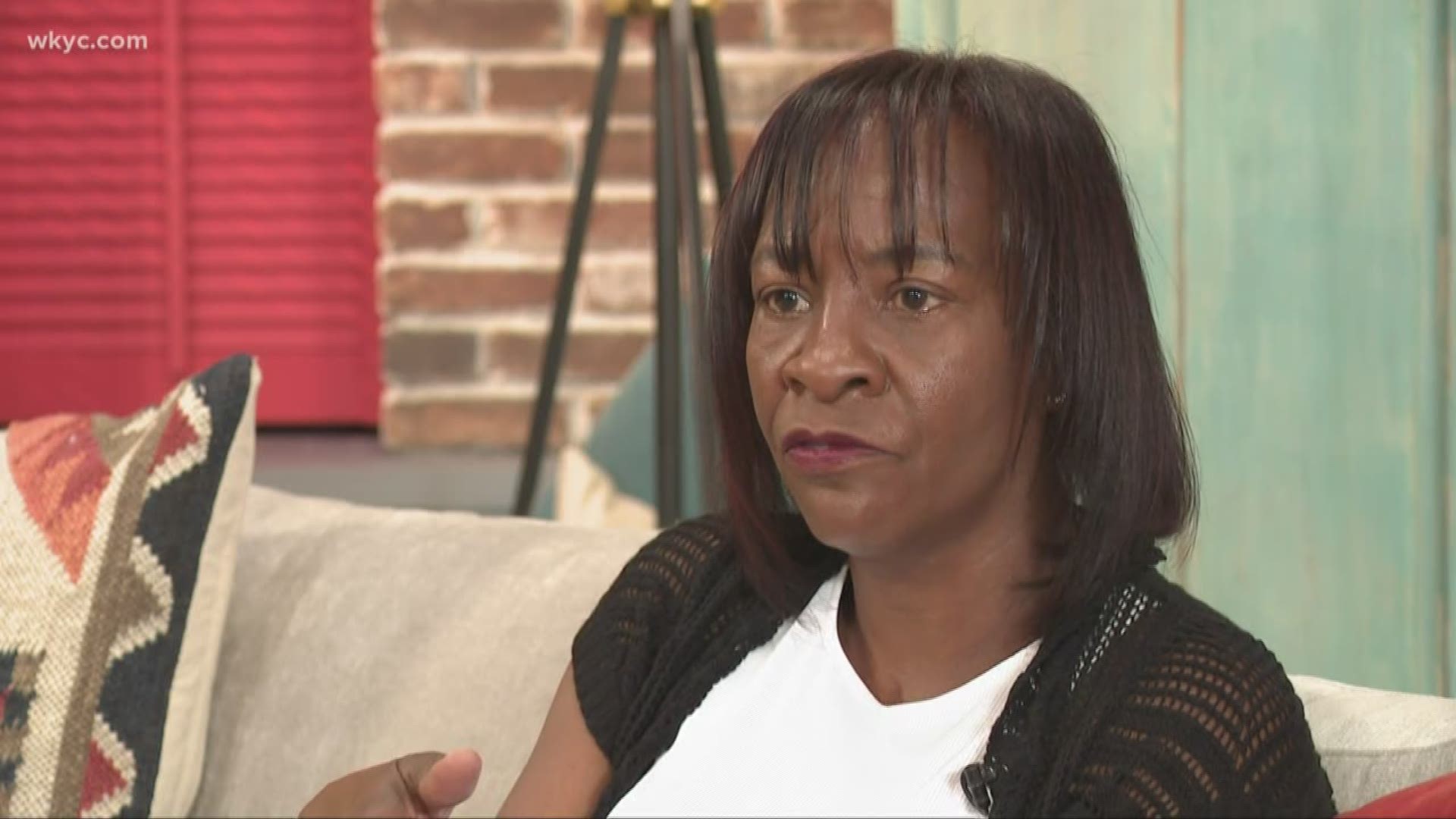 Andrea Parra has been questioning City Hall since August 28, the day her 30-year-old son was gunned down in broad daylight on the city’s West Side. The shooting investigation quickly led police to the mayor’s house. There, they wanted to question his grandson, Frank Q. Jackson, about a car registered in his name that witness identified speeding from the scene. Frank Q. Jackson lives in the mayor’s house.

“I don’t know who I want answers from, but I would like some answers,” she told 3News days after the shooting. “You know, as a mother I would like to know, because at this point, I’m never going to see my son again.“

Since Parra talked to 3News, police found that Jackson’s Volkswagon burned out in empty lot on the city’s East Side. Fire investigators said in a report that the car identification number matched Frank Q. Jackson’s car registration. (Frank Q. Jackson has denied any involvement, and neither he nor anyone else has been charged in the slaying.)

Parra’s wrongful death lawsuit was filed Thursday in Cuyahoga County Court of Common Pleas by Fairlawn attorney Peter Pattakos. It argues the mayor ignored signs documented by police that his grandson has been involved in gang activity and obstructed the prosecution of his grandson for allegedly beating an 18-year-old woman in June. This, the lawsuit says, gave the mayor’s grandson cover and allowed him and his associates to commit increasingly more violent crimes.

The suit cites, among other issues, the city prosecutor’s decision to not charge Frank Q. Jackson in the beating case. The Cuyahoga County Prosecutor’s Office later picked up the case and indicted Frank Q. Jackson, who has denied beating the woman.

The lawsuit, which names Chief of Police Calvin Williams as a co-defendant, also details the criminal activity of the mayor’s great grandson. Police recently said in court papers that the great grandson, who is a juvenile, has been involved in gang activity. He has not been linked to the murder of Parra.

“To date, the mayor and Cleveland’s Chief of Police Calvin Williams have refused to appoint an independent investigation into Parra’s murder despite the obvious conflicts of interest and despite demands from citizens, public officials and the press,” Pattakos said in a statement Thursday morning. “Andrea Parra has every reason to believe that her son would be alive today if it weren’t for the mayor’s efforts to cover up for his grandsons’ crimes.”

The suit relies on stories by cleveland.com that describe “anomalies” in how police handled the investigation, based on the website’s sources. It also cites the mayor's comments made to television reporters.

The mayor has denied he has interfered in this or any case. He also said police and prosecutors also did not change protocols on his behalf.

RELATED: Cleveland Mayor releases video statement amid grandson's criminal investigation: ‘You can choose to believe the media, or you can believe me’

A legal expert told 3News the lawsuit is unusual and faces a legal challenges.

“At its core, there are issues in this lawsuit that would in fact be valid legal claims if the evidence supports some very particular findings about the conduct of mayor, conduct of the police chief, conduct about by city law department. where you could put together an idea that because of obstruction of justice throughout this entire process, it then led directly to this harm,” Case Western Reserve University School of Law Professor Michael Benza said. “The proof of that is almost impossible to put together a story line that would work that way.”

Jackson has refused to comment on issues involving his family. But since the lawsuit is involves the city, 3News asked the mayor's office for a response. It did not respond.

You can read the Parra lawsuit below, which footnotes its references to media reports from Cleveland.com and television reports, including several from 3News.