Police believe all three suspects are currently in Summit County. One is expected to turn himself in. 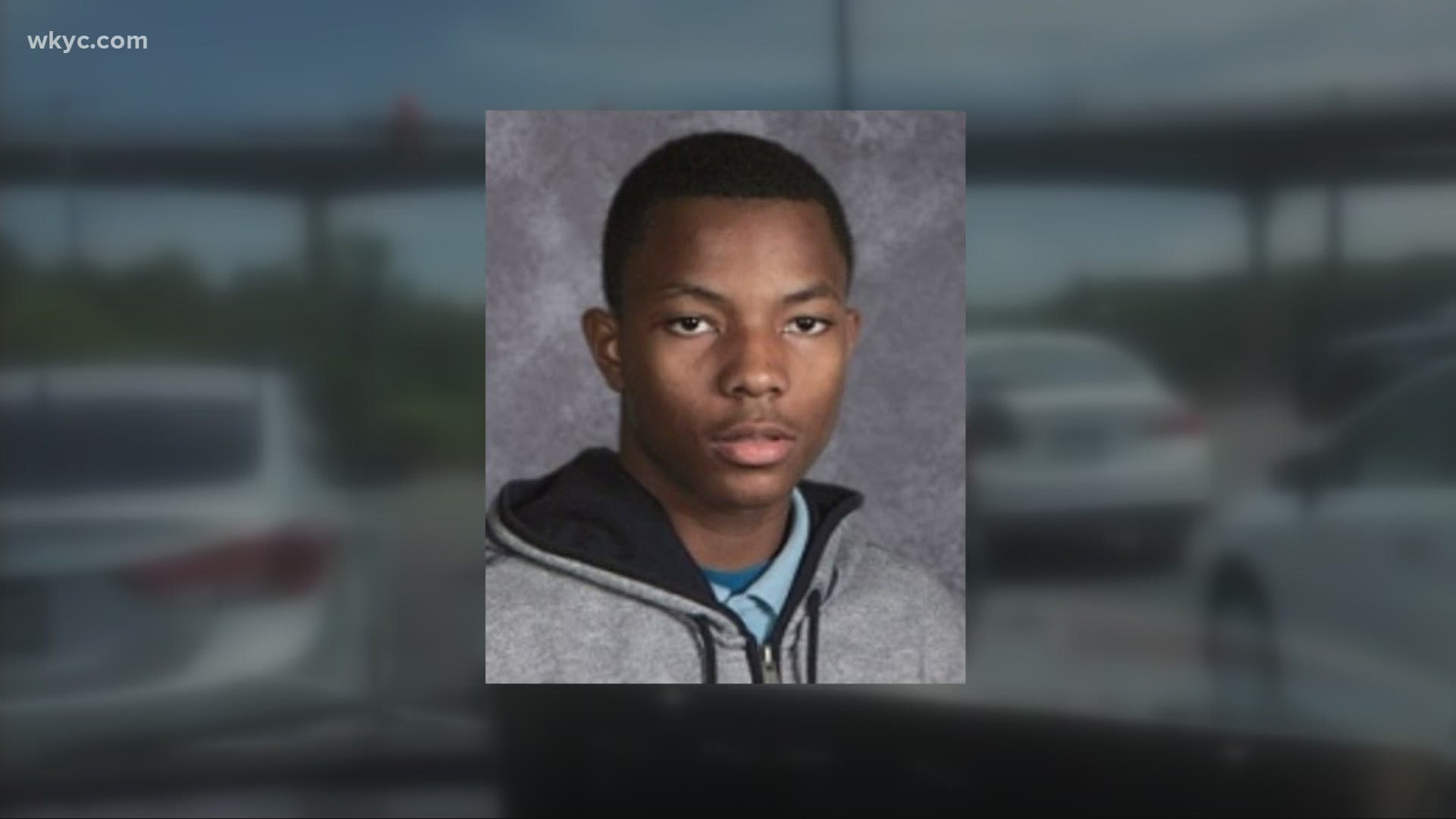 In a press conference on Thursday afternoon, Akron Police Chief Deputy Jesse Lesser announced that warrants had been taken out on the following three suspects:

Lesser says police believe that all three suspects are currently within Summit County.

Akron police investigators meticulously followed a path of surveillance cameras to eventually ID both the driver and the suspect vehicle.

“While nothing will ever bring Na’kia back, we hope that these pending arrests will bring some sense of justice to this grieving family.  I thank the detectives and leadership of the Akron Police Department for their skilled investigative work and I strongly encourage the remaining suspects to contact the Akron Police Department to peacefully turn themselves in today," Akron Mayor Dan Horrigan said in a statement.

The news that police had identified the suspects in the Na'Kia Crawford shooting went national quickly, attracting the attention of Akron native LeBron James, who has been closely following the case. "Music to our ears for US who love and bleed the city of Akron," James tweeted.

Na’Kia, 18, was driving home with her grandmother after visiting a bank when she was shot on Sunday afternoon. Her grandmother was not injured, police said. The shooting took place near West North and North Howard streets, just a few blocks from the family’s home.

Na'Kia, who just graduated from North High School and was intent on attending Central State University in the fall, was pronounced dead a short time later at Summa Akron City Hospital of a gunshot wound to her neck. Multiple spent shell casing were found by police at the scene, reports show.

The shooter was inside a black Camaro that had stopped at a traffic light next to the car Na'Kia was driving. The car fled immediately afterward. Police say the car was found abandoned in Cleveland and is being processed for evidence.

Civil Rights attorney Ben Crump, who is representing the Na'Kia Crawford family, sent a tweet Thursday showing a photograph of a man believed to have administered CPR to the Akron teen just after she was shot.

In the tweet, Crump’s account said: “We're searching for the bald White man on the red motorcycle who tried to save #NakiaCrawford's life w/ CPR. If you or someone you know recognize this man, please tell him to provide a witness statement to Akron PD (330-375-2490).”

You can watch Thursday's Akron Police Department press conference in the player below: