About a dozen districts in U.S. reject SROs amid anti-police movement and George Floyd protests 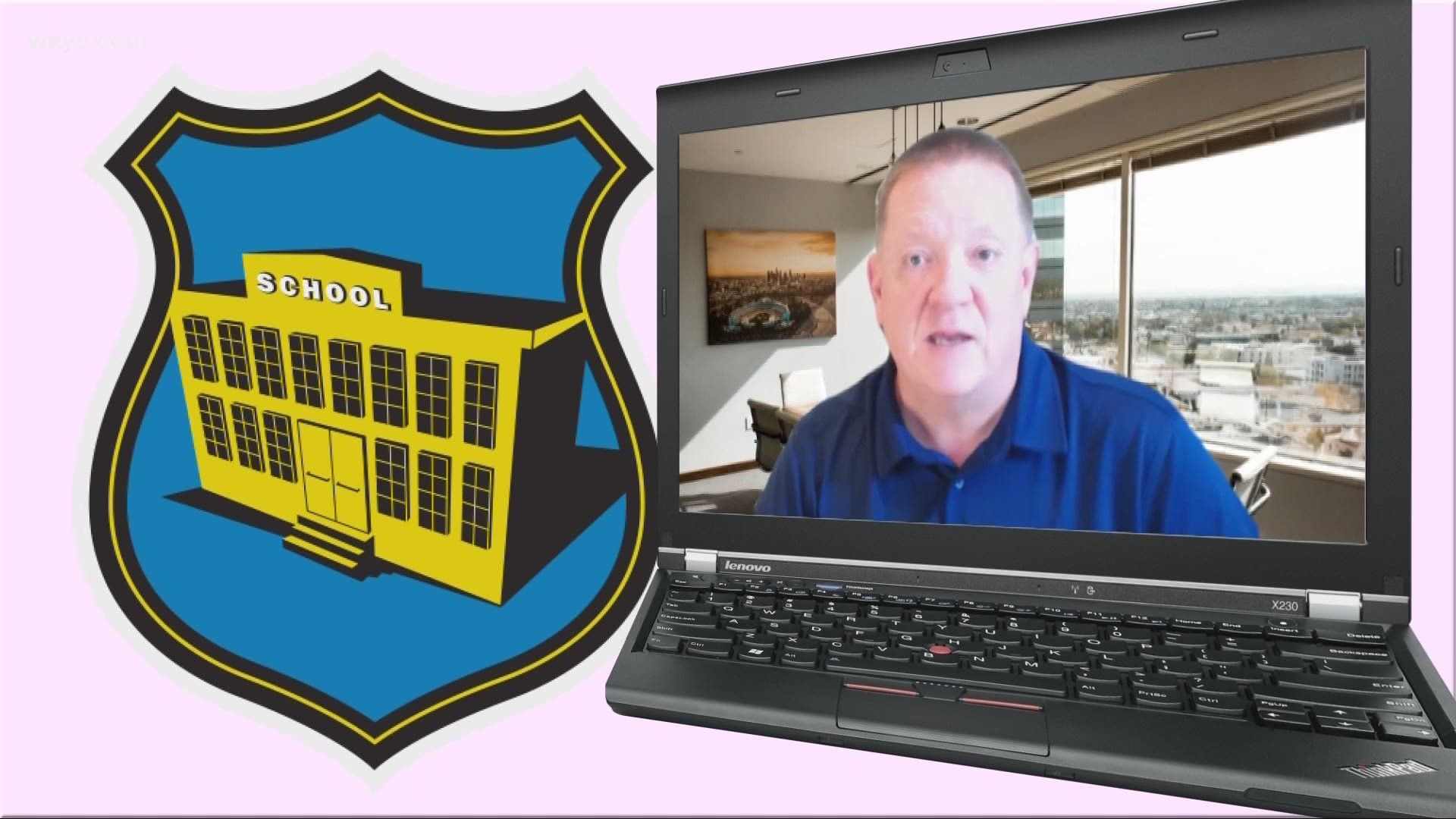 AKRON, Ohio — The anti-police movement in the wake of the George Floyd protests almost immediately went inside public schools.

In Minneapolis, its sister city St. Paul, and all the way to Denver, school boards voted to stop the use of police officers inside their high schools.

School resource officers (SRO), once hailed as an effective means to foster better relations between youth and police while also serving a protective force against mass shootings, have been ousted in as many as a dozen districts across the U.S. However, this has not occurred in Northeast Ohio.

A brief survey of larger local school districts in the region found no current move to ban SROs. In fact, several reaffirmed their support of police officers, who have been viewed as positive role models, coaches, and mentors for many at-risk youths.

“Unfortunately, these decisions are being made in a politically charged emotional context that's due to broader issues out in the school community and it's going to put children and teachers and unsafe positions down the road,” Trump said. “Officers are not in schools for a 'lock 'em up' purpose. That's not the purpose of the school policing program.

3News Investigates reached out to a dozen districts in Northeast Ohio. Five districts responded: Akron, Beachwood, Chardon, Westlake and Parma. Most affirmed the use of SROs.

Westlake Superintendent Scott Goggin wrote that SROs “do a wonderful job educating students, often as early as elementary school,” and “their ability to connect and build relationships with students in need is essential to student success.”

“Our students and their families develop relationships with the officers over months and years. These relationships are the same as those families forge with teachers, assistants, coaches,” he wrote in an email to 3News Investigates.

Dan Rambler of the Akron Public School district said SROs are not in classrooms and hallways merely to enforce the law. He said the Akron police officers have spent years working to foster personal relationships with students.

“With Akron, we’ve worked really hard for our officers to not be police in the schools,” he added. “We worked really hard to create relationships between the SROs and our students. I know the concerns with officers in schools is it will increase kids getting arrested. I would argue if you do it correctly, if your purpose is correct, you actually will reduce arrests in your schools.”

RELATED: When protesters cry 'defund the police,' what does it mean?

RELATED: US police registry would fail without changes in almost every state