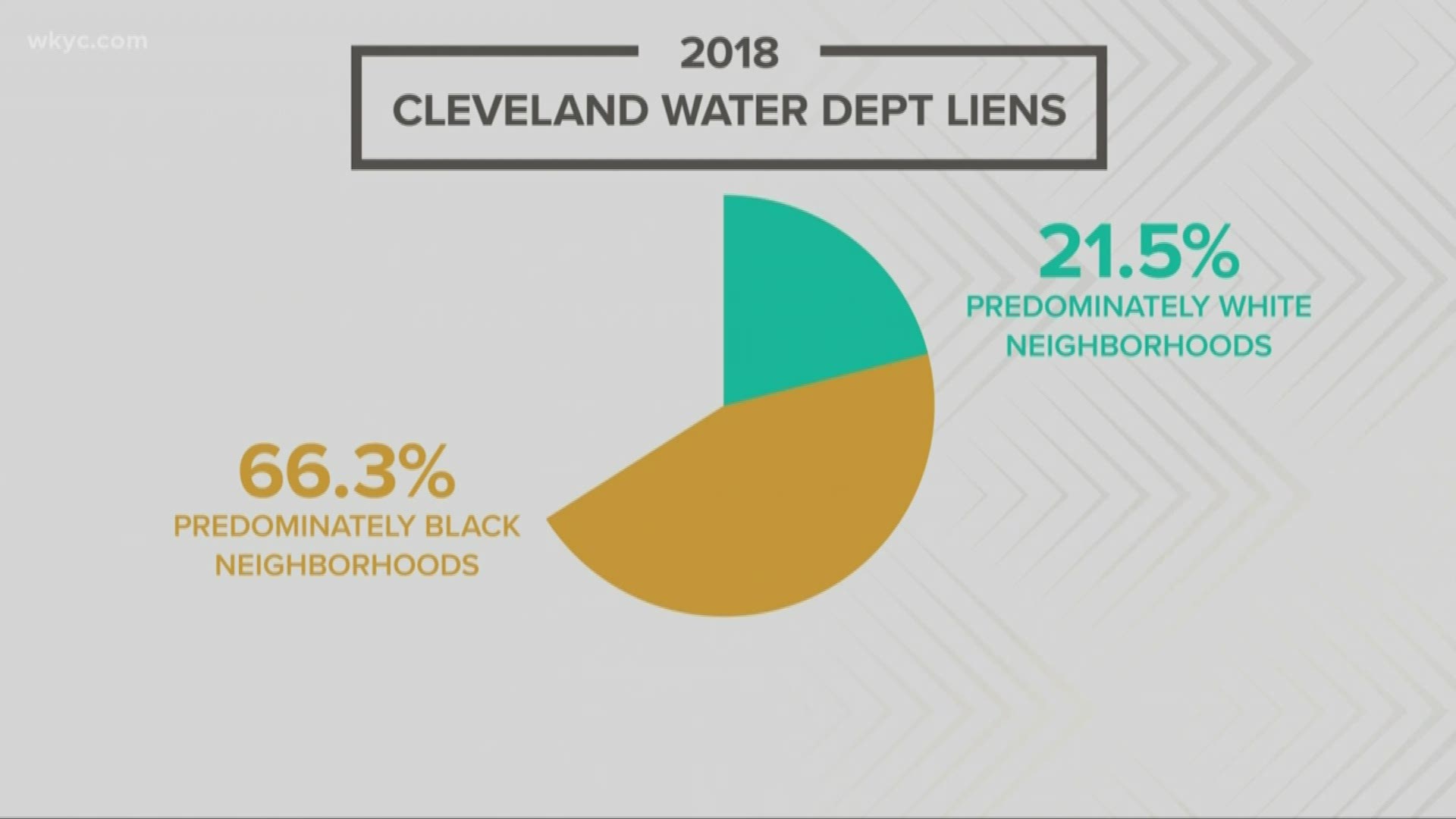 At least, that’s the major claim made in a federal class action lawsuit filed Wednesday by a national civil rights group.

The NAACP Legal Defense and Education Fund says the city shuts off water service for unpaid bills in predominately black neighborhoods far more often than in white neighborhoods. The suit also charges the city is more likely to attach a lien to customers living in black neighborhoods, leaving them vulnerable to foreclosure.

"What we are seeing is that Cleveland is adopting a practice of collecting water bills through the foreclosure process that is needless and that's hurting families," said Rebecca Maurer, the Cleveland attorney working with the NAACP Legal Defense Fund on the case. "The allegations in this complaint is that the lien process, the foreclosure process, is discriminatory and is disproportionately being placed in majority black zip codes."

Regardless of income, she says.

The city has a long history of billing mistakes. On top of that, Maurer said, the city fails to tell customers how to contest their bills.

"If you budgeted $50 for your water bill and all of sudden your bill $6,000, most of us are not in a position to handle that," she said. "But the crux of the case here are really allegations around due process, equal protection and fair housing allegations."

Jennifer Holmes of the NAACP Legal Defense and Education Fund told 3News that it tried for months to talk to the city about its findings but was ignored.

City Hall said today that it hadn't seen the lawsuit and, therefore, couldn't comment. The city has a history of not commenting on pending litigation.

You can read the entire lawsuit below: