Several local school districts have run into issues with the agency, leaving planned trips either canceled or in jeopardy. 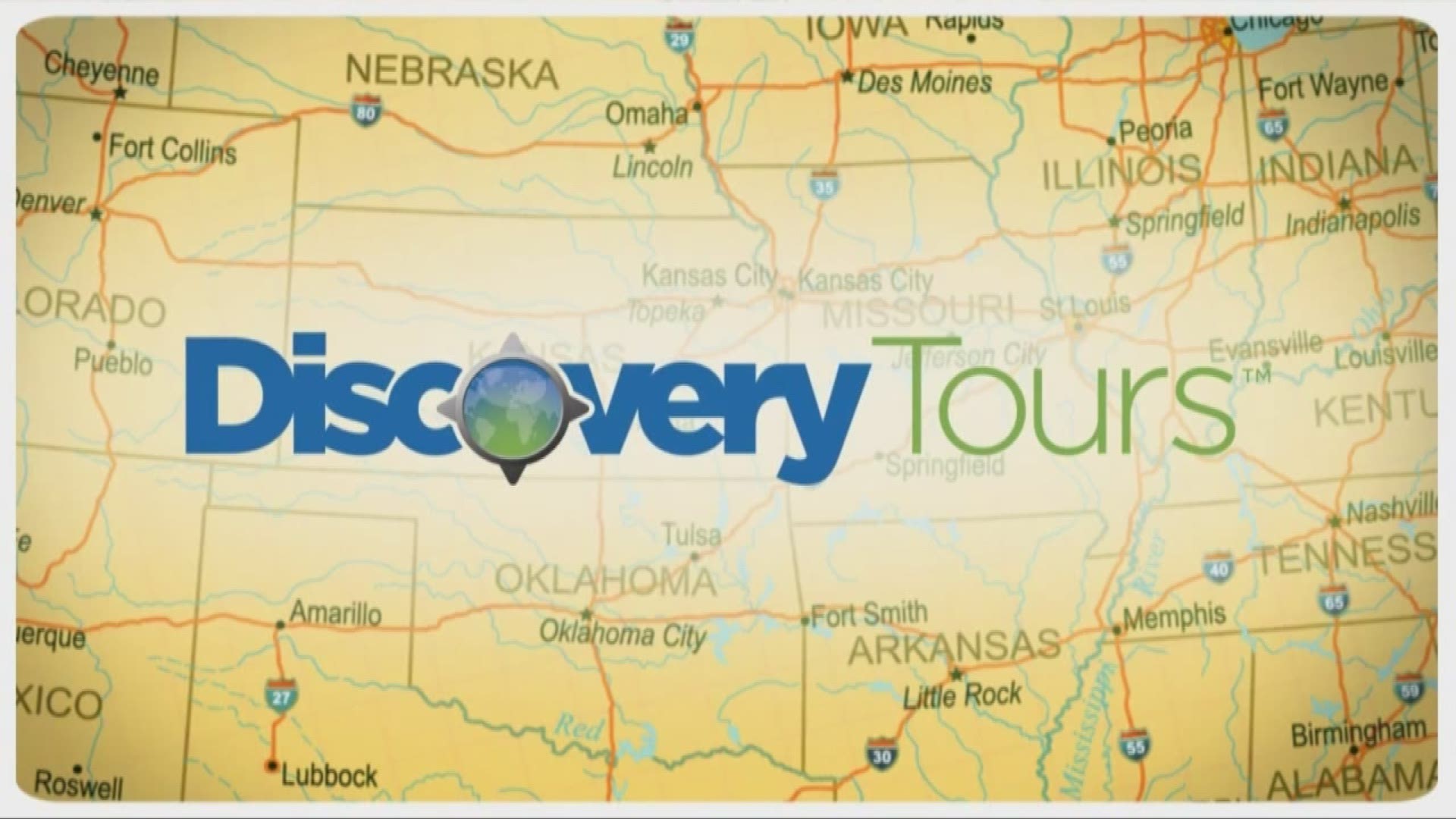 The office said most of the complaints came from parents who were concerned about trips being called off despite paying hundreds of dollars. Several other school districts have since run into problems with the tour agency, leaving their own planned trips in jeopardy.

DeWine said in a statement:

Like many schools and families, we are very concerned about what’s happening with Discovery Tours and we want answers. As we gather information, I want Ohioans to know that this is a priority for my office, and we will do everything we can to assist. We want to hear from Ohioans who have used this company.

Among other districts with issues, North Royalton recently announced its planned trip to D.C. would go on as scheduled after Lakefront Lines pledged to honor their bus contract.

Other districts like Hudson, however, remain in limbo. Summit County Prosecutor Sherri Bevan Walsh said Friday her office has been in contact with both Hudson and Twinsburg schools and is "currently gathering information and looking into the matter." She also urged all parents to keep "all documents and receipts" associated with any dealings with Discovery Tours.

The AG's office is still accepting complaints, even creating a special form for parents and schools to use.

Discovery Tours was unavailable for direct comment, as of Thursday.