Rehoming: How parents are trading kids in an underground network

Children are being traded from home to home and it's completely legal in Ohio. 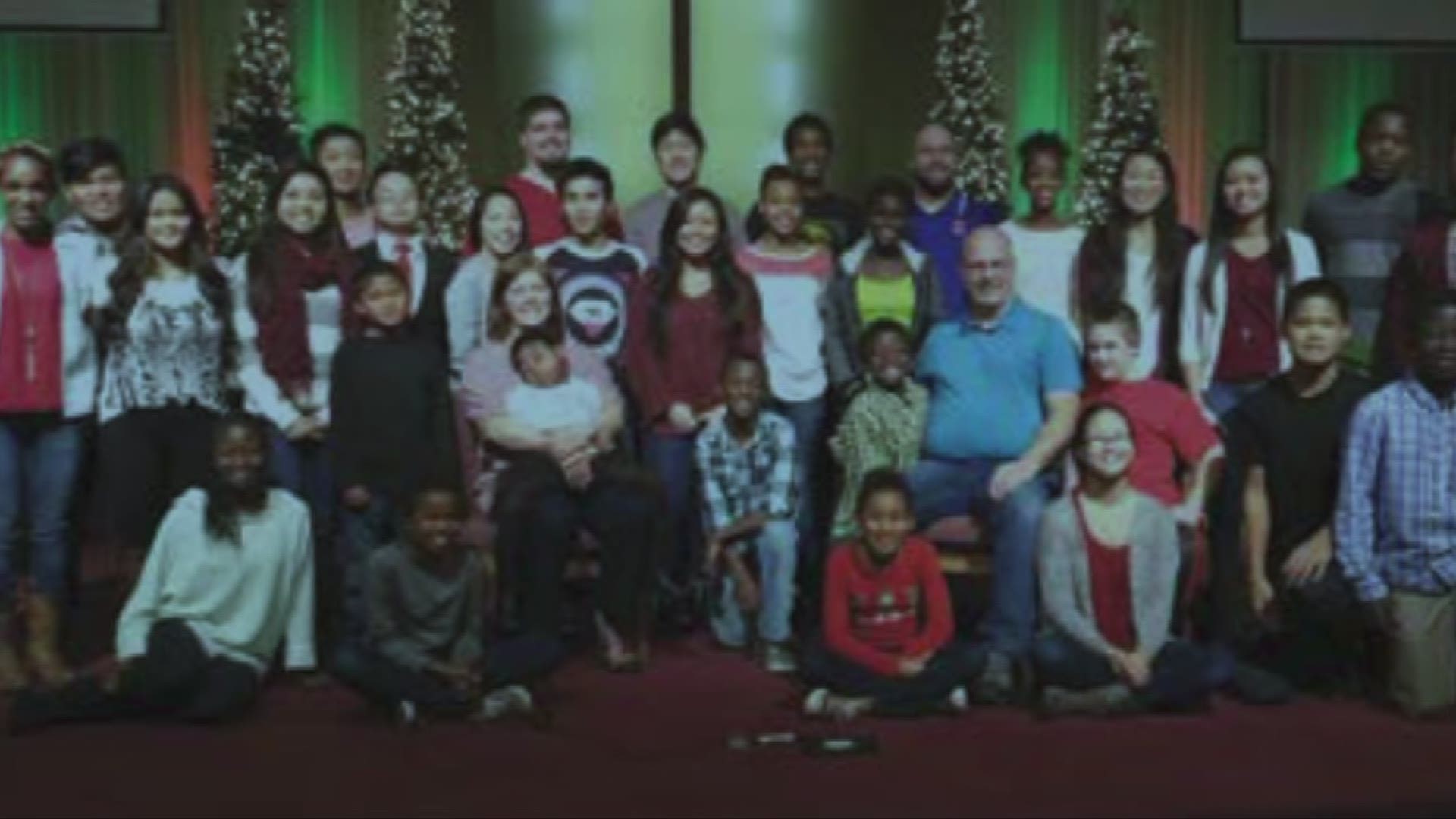 "Rehoming” is a term usually applied to pets. You pick up a stray dog at a shelter and, for one reason or another, it doesn’t fit in with your life.

You drop the animal off at someone else’s house and move on.

A WKYC investigation found that, not only is the same thing being done with children, all it takes is a piece of paper easily obtained on the internet to gain custody.

WKYC interviewed three women who all were moved around to different homes through an online network. Each were made to feel inhuman and unloved.

Miko LeeAnn Stepleton Watkins was abandoned when what should have been a sweet memory became sour.

Miko recalls her family told her they were going to Tennessee to drop her cats off and she could say goodbye to them. When they arrived to Tennessee, Miko remembers getting ice cream.

"I went into the kitchen, I came back out with my ice cream bar and my parents were gone," she said. "Yeah, I never saw them or spoke to them again, until we were in court and we had to see them, but other than that, have not talked to them or seen them since." 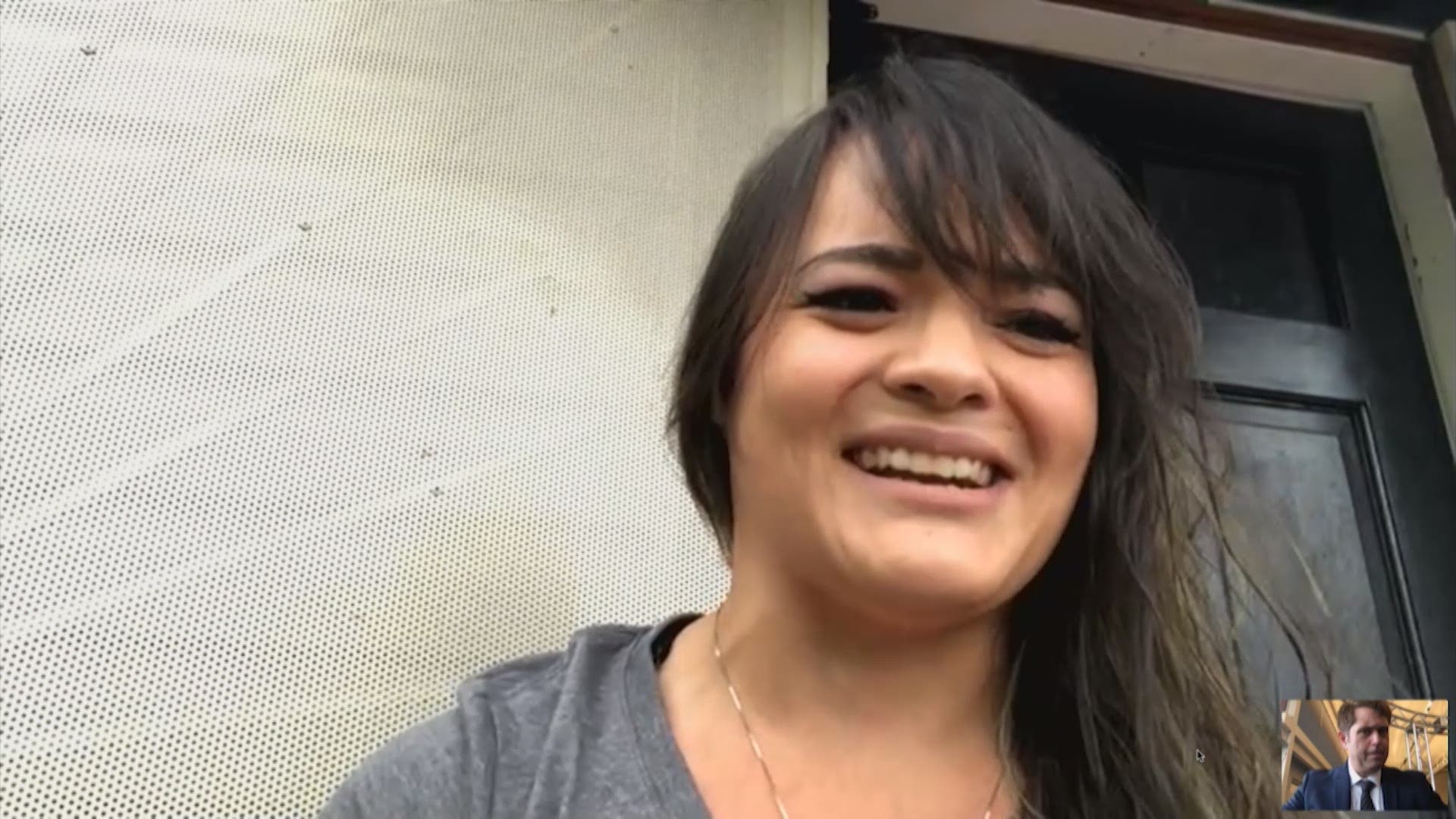 She was rehomed to a house of horrors in Tennessee with 17 other children.

"We were starved – there were locks and chains on the fridge and the cabinets, we couldn’t get into any of the food, and if we were caught trying to eat food, we were forced to throw it up and then eat our own throw-up," Miko recalled.

But the terror continued.

"We were forced to dig our own graves," Miko added. "We were told that no one wanted us, no one knew we were there, all we had to do was dig a hole and she could throw dirt on top and be done with us." 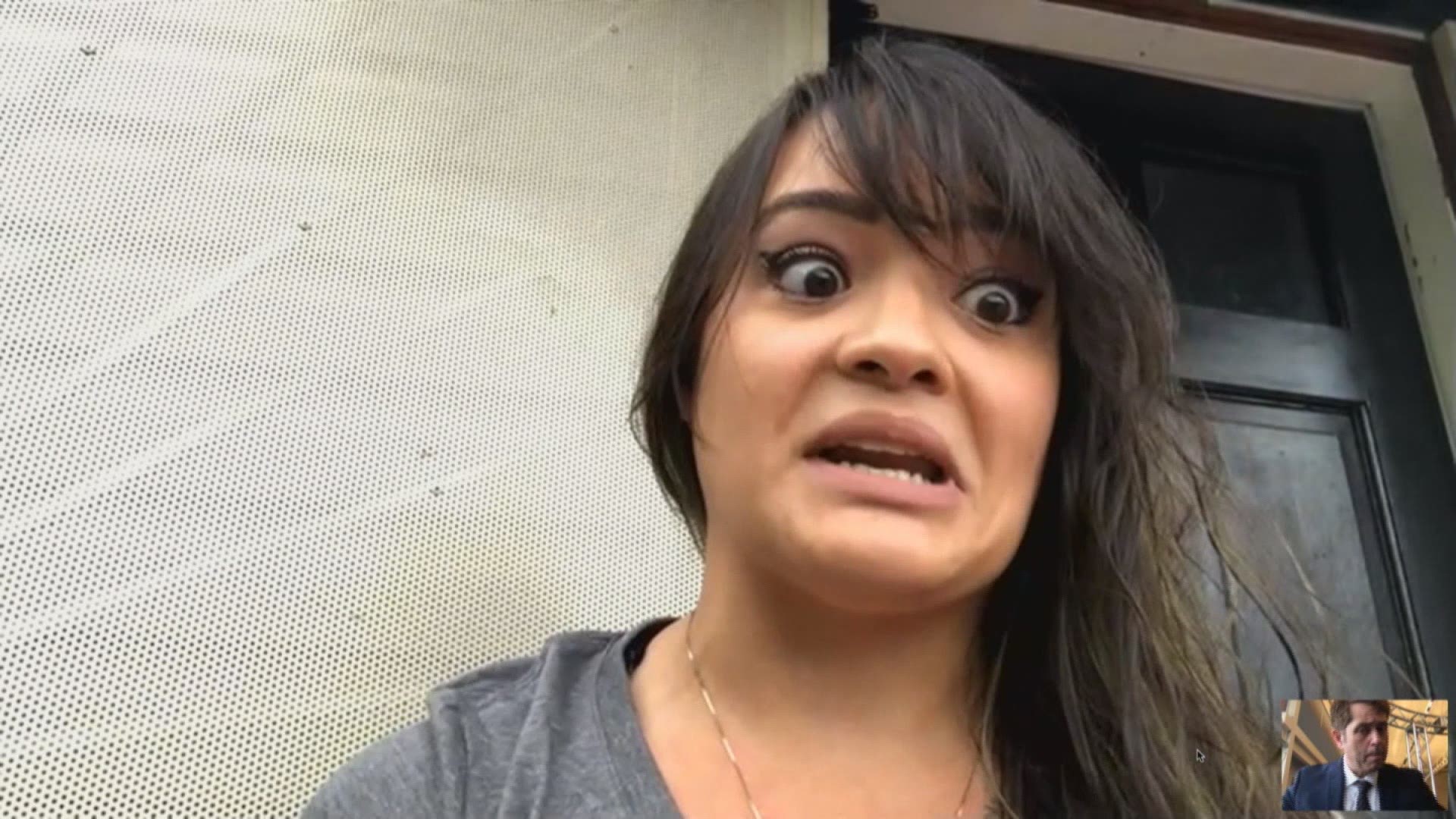 Nita Dittenbur was adopted by an Idaho couple when she was 13.

Her parents didn’t think she was a good fit, so they put her in the mix with other children being traded on an online message board.

First, she was shipped off to a home in Ohio with 33 children for four months. Then, at age 15, she was rehomed to Jean Paul and Emily Kruse outside Columbus, Ohio.

"I was just out there like nobody loved me," Nita said. "I was passed around to whoever wanted me."

It wasn’t long before some of the nine other children in the home told her that Jean Paul was molesting them. When she told another Kruse relative what was happening, she was put on a plane with only the clothes on her back and returned to the Idaho family who had already decided they didn’t want her.

The online message boards used to rehome Nita and Miko have been shut down.

Miko’s mother pleaded no contest to 14 counts of child abuse and one count of trafficking.

Jean Paul Kruse was prosecuted for crimes against children after Nita told police what her adopted siblings told her. But the fact remains that in all but a handful of states, a power of attorney is all that is required to transfer custody and place a child in another home, even across state lines.

Efforts are underway in Ohio to make rehoming illegal. House Bill 515 addresses nonjudicial grants of parents rights. WKYC will continue to follow the bill as it makes its way through the legislature.

Watch Channel 3 tonight at 11 p.m. to learn more on how state legislators are now working to combat rehoming. 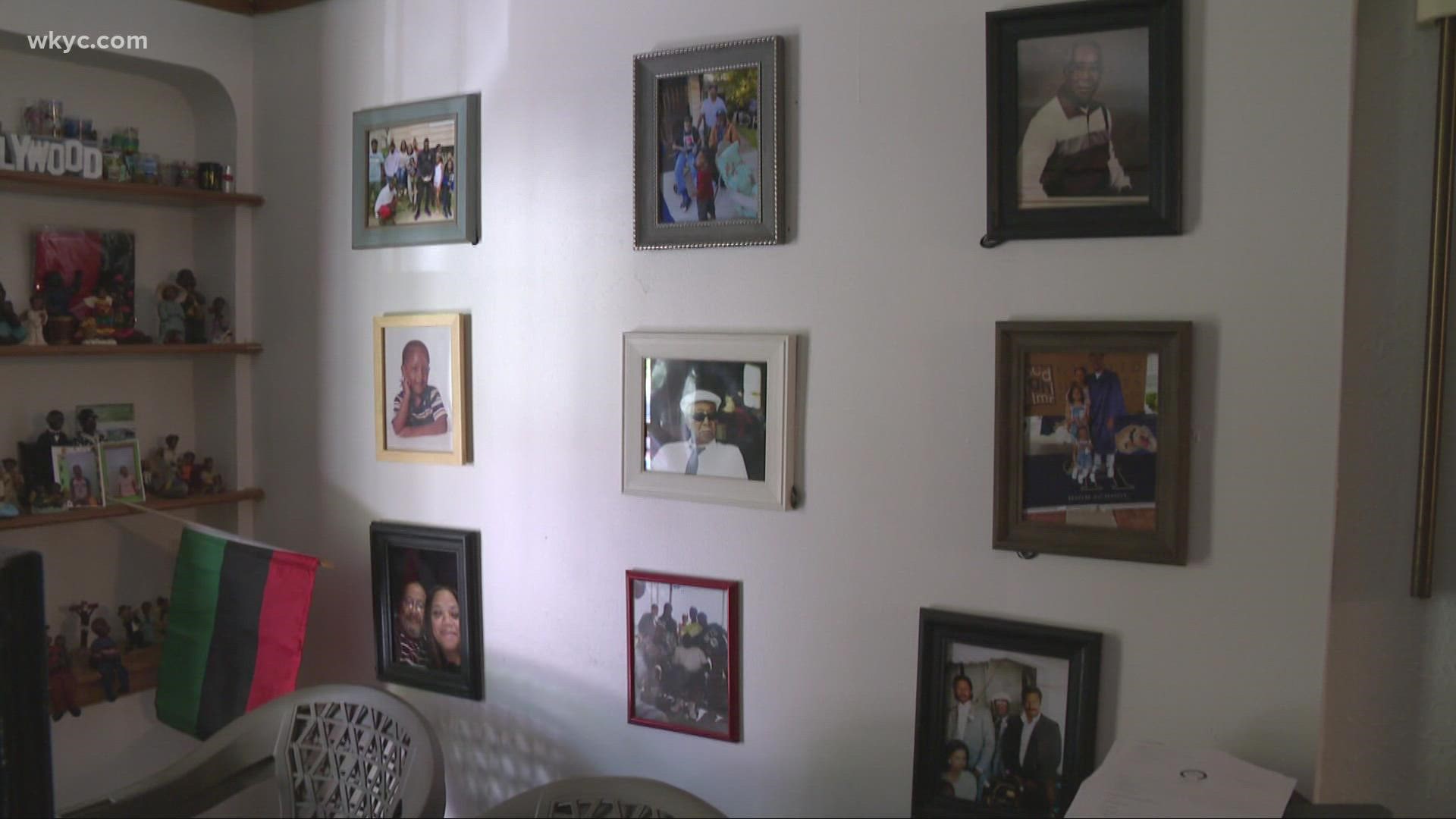