Rehoming: How parents with adopted foreign kids can seek the help they need

Too often, parents who have adopted kids from other countries choose to "rehome" them due to unforeseen issues. However, help is available. 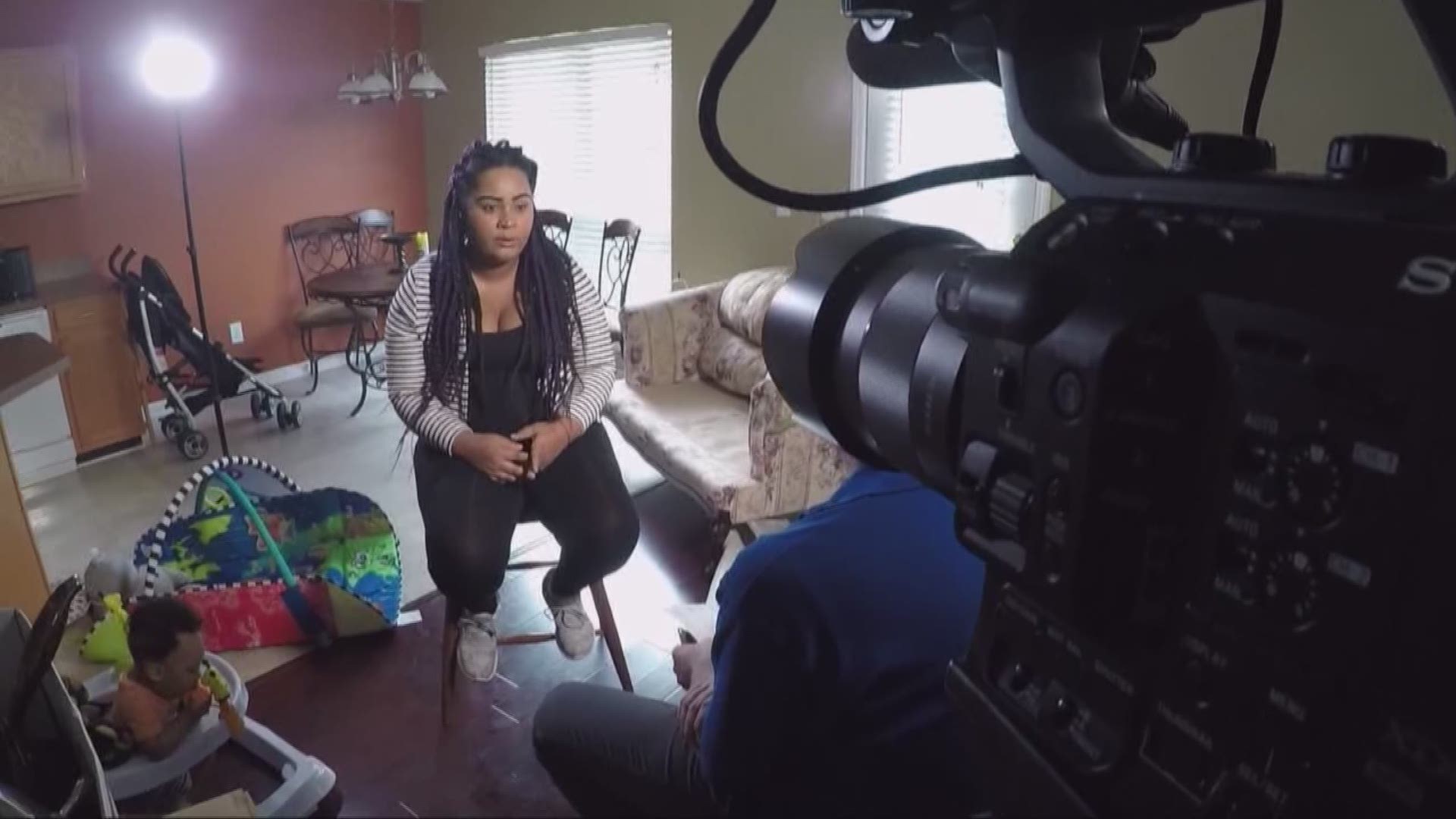 Adoption is a lifelong commitment to care for a child, no matter the child's needs.

But, as an adopted teenager from Haiti, Nita Dittenber got bounced around four families—including one near Columbus—in just two years.

"I was just out there like nobody loved me," she said. "I was passed around to [whomever] wanted me. It messed me up quite a bit."

Rehoming: How parents are trading kids in an underground network

WKYC tracked down a second Rehoming victim, Nora, who moved to Tennessee. She believes parents often don't get the support that's necessary to help insure a successful foreign adoption.

"When you adopt a child out of china, there is a lot of hell you're going to go through," she said. "Because you got that child from an orphanage, you don't know what that child has been through."

Mary Jo and George Powell sought the support of adoption health services at University Hospitals, and are glad they did.

"When we first adopted Cathryn, we would see how busy she was, and we'd see things we just didn't understand," Mary Jo said.

Cathryn lived in a Russian orphanage for a year before the Powells adopred her and brought her to her new home in Trumbull County. The 10-year-old and her parents have been receiving ongoing care, both before and after her adoption.

The Powells credit Dr. Denise Bothe for their family's success. She says Cathryn, like many internationally adopted children, suffers from neglect and trauma, which can lead to anxiety and behavioral and attachment issues.

"As parents, you don't necessarily know how to deal with some of these issues," she said. "It's not about the parent, the parenting at all. It's really about that child's difficulty bonding and attaching."

In the United States, nearly 250,000 children have been adopted from other countries in the past two decades. Experts warn parents they are special kids with special needs, who require special care.