Is someone calling about your tax bill? It may not be a scam

Friday marks the first day you can file your federal income taxes. 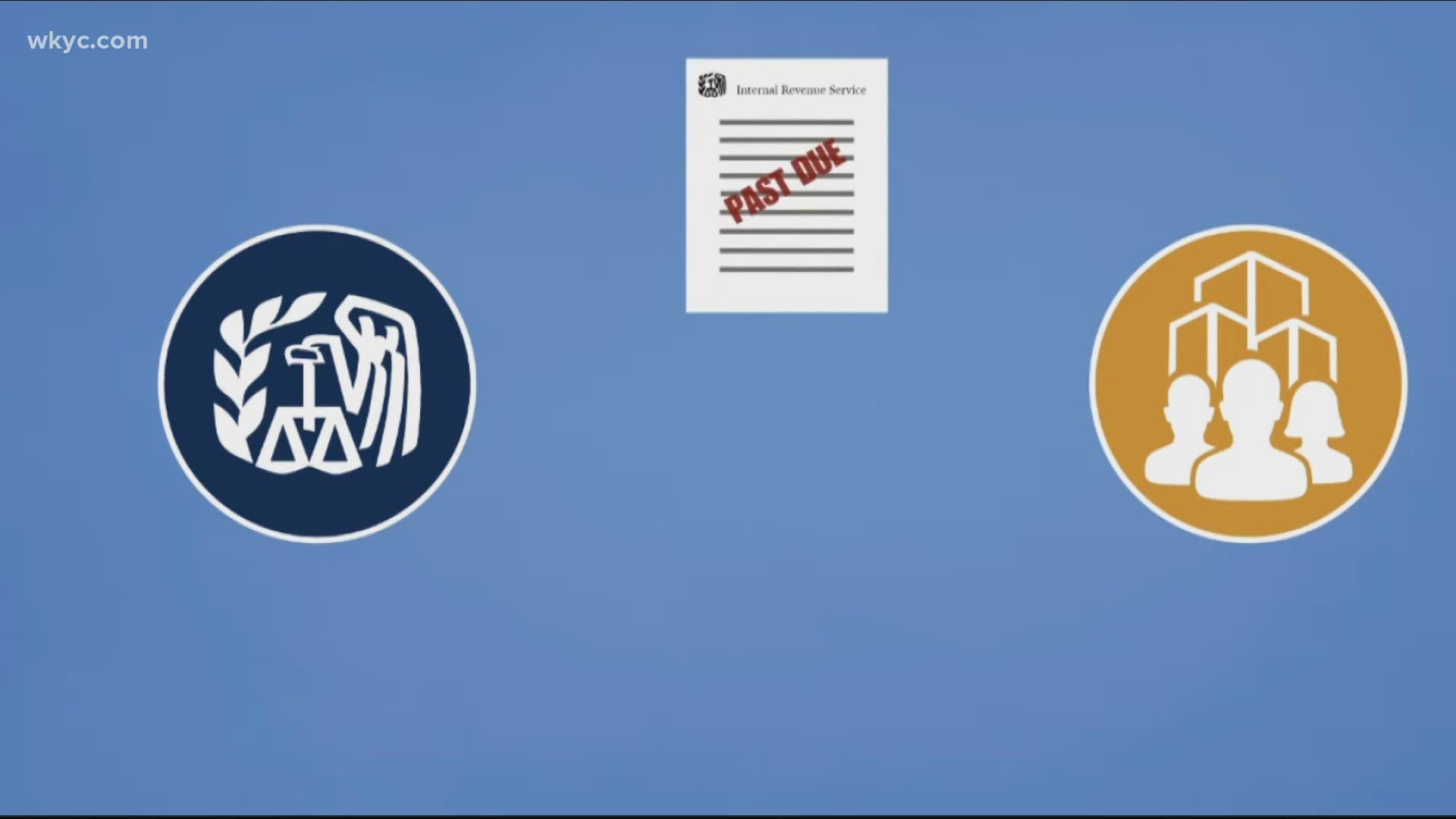 CLEVELAND — Friday marks the first day you can file your federal income taxes, and if you're lucky, the season will go off without a hitch.

But, scammers are once again doing their best to get in the way, and a relatively new practice by the IRS could make it harder to tell who you can really trust.

Take it from Chad Pochubay. Despite having heard all the warnings about calls from scammers pretending to be from the IRS, he took the bait.

"Obviously, at that point they knew they had me on the hook," he recalled.

Pochubay got a call while driving home one day from someone who seemed to know a lot about his tax history, and unlike one of those the threatening calls claiming you’ll be thrown in jail if you don’t pay, Chad says this caller was friendly, stating, "We’re giving you the opportunity to pay this off without any penalty or further investigation."

They asked him to pay with gift cards, more than $4,000 dollars worth to be exact, and they wouldn’t let him get off the phone until he bought them. In fact, after Pochubay was unable to find gift cards in the denominations they requested, they pressed harder.

"They worked with me on the phone until they found the means and gift cards that would work with these transactions," he said.

In retrospect, Pochubay admits he should have seen the red flags, but here's the rub: Despite the constant warnings that the IRS "won't" call, email, or contact you by social media, it's now using companies who "will" call if you owe. You'll get a letter from the IRS and the debt collector first, but how do you know they're legitimate?

The IRS posted this information about the program, but even if you outsmart thieves contacting you about debt because of the pandemic, the service says there's been an uptick in scammers reaching out to potential victims with words like coronavirus, COVID-19, and stimulus.

"You would receive an email or text message, for example, telling you that you're eligible for your economic impact payment and to click on a link in order to claim it," Jonathan Larsen, Special Agent in charge of Criminal Investigations for the IRS, said. He added that once you do, or share any information, the scammers can file a return in your name.

Another concern is something called ghost tax preparers, who Larsen describes as "individuals that are out there being paid to prepare tax returns, but they aren't signing their name as preparing the return." Like a ghost, they get you to sign your return, then disappear after promising you a big refund, or worse: stealing your information or your refund.

By law, anyone who is paid to prepare or assist in preparing federal tax returns must have a valid Preparer Tax Identification Number, or PTIN. The IRS says no matter who prepares the return, you should review it carefully, and ask questions about anything not clear before signing.

Taxpayers should verify both their routing and bank account number on the completed tax return for any direct deposit refund. They should also watch out for ghost preparers inserting their bank account information onto the returns.

"If you're online, if you're carrying around a smartphone in your pocket, or you're getting on a computer, you need to be cautious," Larsen said.