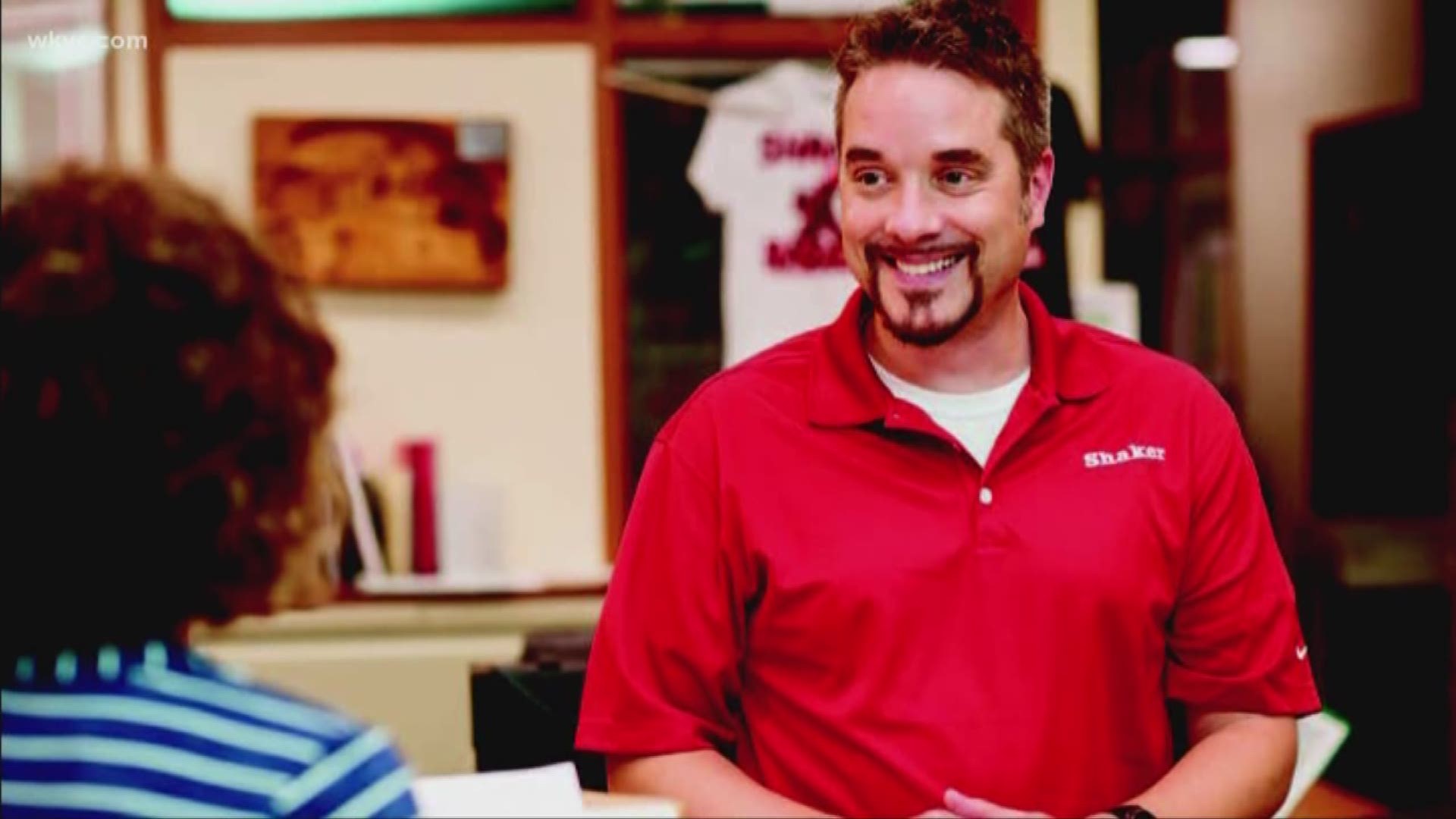 SHAKER HEIGHTS, Ohio — The former principal of Shaker Heights High School, who resigned amid a veil of secrecy earlier this year, was accused by his staff of creating a “toxic” atmosphere, smelling at times of alcohol and making racial, sexual and other inappropriate comments.

The details leading to the resignation of Jonathan Kuehnle were revealed in a series of documents released to Channel 3 News through a public records request filed with the district.

Kuehnle resigned his position in a written agreement with the district dated Jan. 9, about two months after the district, with little comment to parents or students, placed him on administrative leave.

A district spokesman said no one would comment on Kuehnle’s departure.

The move allows Kuehnle to leave the district without any disciplinary action being taken. The district also agrees not to appeal his efforts to collect unemployment benefits, should he choose to apply, the agreement shows.

Both sides agree not to file lawsuits stemming from Kuehnle’s leave and pending departure.

He is listed as a finalist for a principal job for a district near Springfield, Ohio, where he worked before coming to Shaker in 2016 following a national search that netted more than 100 applicants.

What led to the Shaker High break up can be gleaned from a 3-page email sent Oct. 29 to Interim Superintendent Stephen Wilkins by assistant principal Sara Chengelis.

“I write in unprecedented concern for the well being of our school and the students and adults who call it home,” Chengelis opens her email. “Since the arrival of Principal Kuehnle, staff morale has declined alarmingly…”

After spelling out a litany of misconduct allegations, Chengelis ends her email saying, “The school environment has become toxic and without trust. I do not feel it is in the best interest of the school for Mr. Kuehnle to remain as principal of Shaker Heights High School.”

Three days after the email was sent, Kuenhle was placed on leave.

According to Chengelis’ email, Kuehnle’s conduct dates back to the previous school year when he arrived at a freshman class welcoming meeting “late, disheveled, with a pungent smell many counselors believe is alcohol.”

At a 2018 open house, Kuehnle could not be located for a period of time, and when he was found, Chengelis said “I smelled alcohol on his breath as well as noticed he was chomping on gum, and was not willing to talk with me for very long.”

At a 2017 meeting, Keuhnle thanked a staffer “for being black” while discussing the lack of diversity in the building. To a parent in October, who asked a question about “black boys,” Kuehnle remarked, “Black boys are an intractable problem.”

In another conversation with staff, he made sexually suggestive comments while referencing the song “Milkshake,” which is filled with sexual innuendo.

The email goes on to outline other managerial shortcomings or behavior that angered staff, such as speaking about a teacher’s evaluation in front of other teachers, or showing indifference about a student who could not be immediately located.

Kuehnle’s departure came during a tumultuous time in the district. Last fall, five other staffers, including a football coach and a cheerleader coach, were investigated or resigned for other, unrelated conduct.

“Mr. Kuehnle has demonstrated many instances of poor leadership, which have compromised the stability and mission of the schools,” Chengelis wrote. “…I believe that his actions have irreparably damaged the relationships with stakeholders including other administrators and counselors, the teachers, parents and most importantly, students.”