The Investigator | Geauga County profits from locking up ICE detainees

Records from the Geauga County Auditor's office show that the county has collected nearly $4.5 million since 2014. 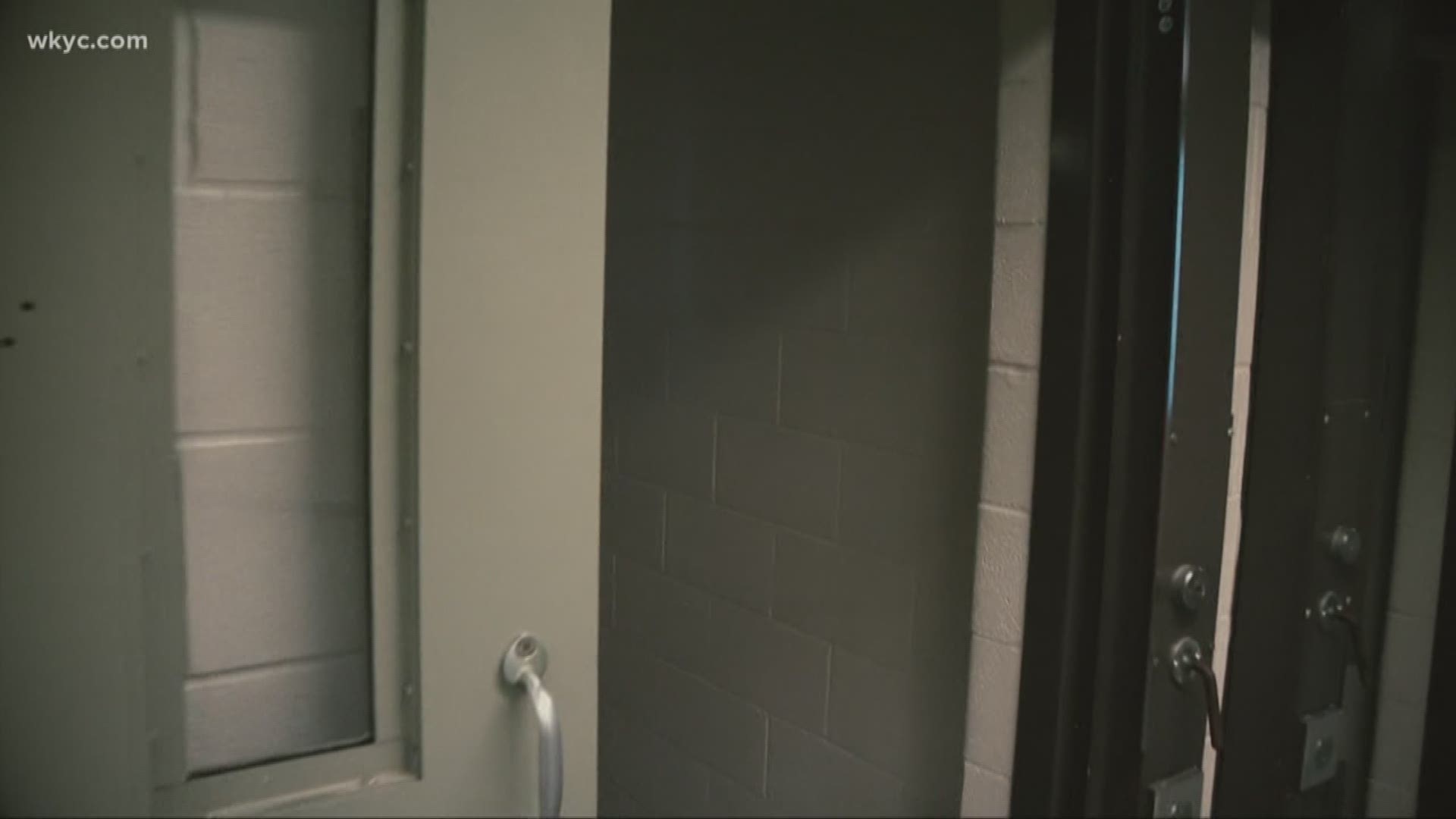 Geauga County — President Trump's immigration crackdown is paying big dividends for Geauga County and other counties across the country which are under contract with Immigration and Customs Enforcement or ICE to house immigrant detainees.

Last year, revenue spiked to more than $1.5 million and they're on track to match that amount this year.

"It certainly helped us with some of the cuts we've sustained from the state over the years," said Geauga County Commissioner Tim Lennon.

Sheriff Scott Hildenbrand points out that millions of dollars received from ICE have helped the county pay off the Geauga Safety Center in about 10 years instead of 30.

"We felt if we can generate some revenue for the county that we owed it to the taxpayers to do that," Hildenbrand said.

ICE payments for the housing of immigrants have helped keep the county debt-free.

ICE pays the county $75 per day for each detainee who jail cells with inmates from Geauga and other counties. Jail capacity in Geauga is 183, and ICE detainees typically total about a third to half that number.

"If the federal government wanted to build their own jails and detain these people, it would cost a lot more," Hildenbrand said.

Immigration lawyers aren't as thrilled about the arrangement as local jails are.

"Locking up people, especially people who have not committed a crime, should not be a for-profit business," said Cleveland immigration attorney David Leopold.

Supporters of Ansly Damus point out the Haitian immigrant has been held in the Geauga County jail for nearly two years. ICE has paid the county to keep him locked up al this time, even though the courts granted him asylum twice into this country. The courts agreed with him that his life wold be in danger if he returned to Haiti.

Sheriff Hildenbrand says it's not the county that decides how long an immigrant should remain locked up. He says ICE makes those decisions. We reached out to ICE for comment, but they declined due to pending litigation.

"ICE has determined they need to be incarcerated. We provide that service," Hildenbrand said.

There are 4 county jails in Ohio, including the one in Geauga, that are under contract with ICE. It's been a lucrative deal for at least three of the four which have seen dramatic spikes in revenue in recent years.

"I would challenge municipalities to look at themselves in the mirror very carefully. Sure there's money to be made but at what cost to the community and what exactly are we teaching our children," Leopold said.