Oakar is threatening to sue the mayor unless he resolves her claims. 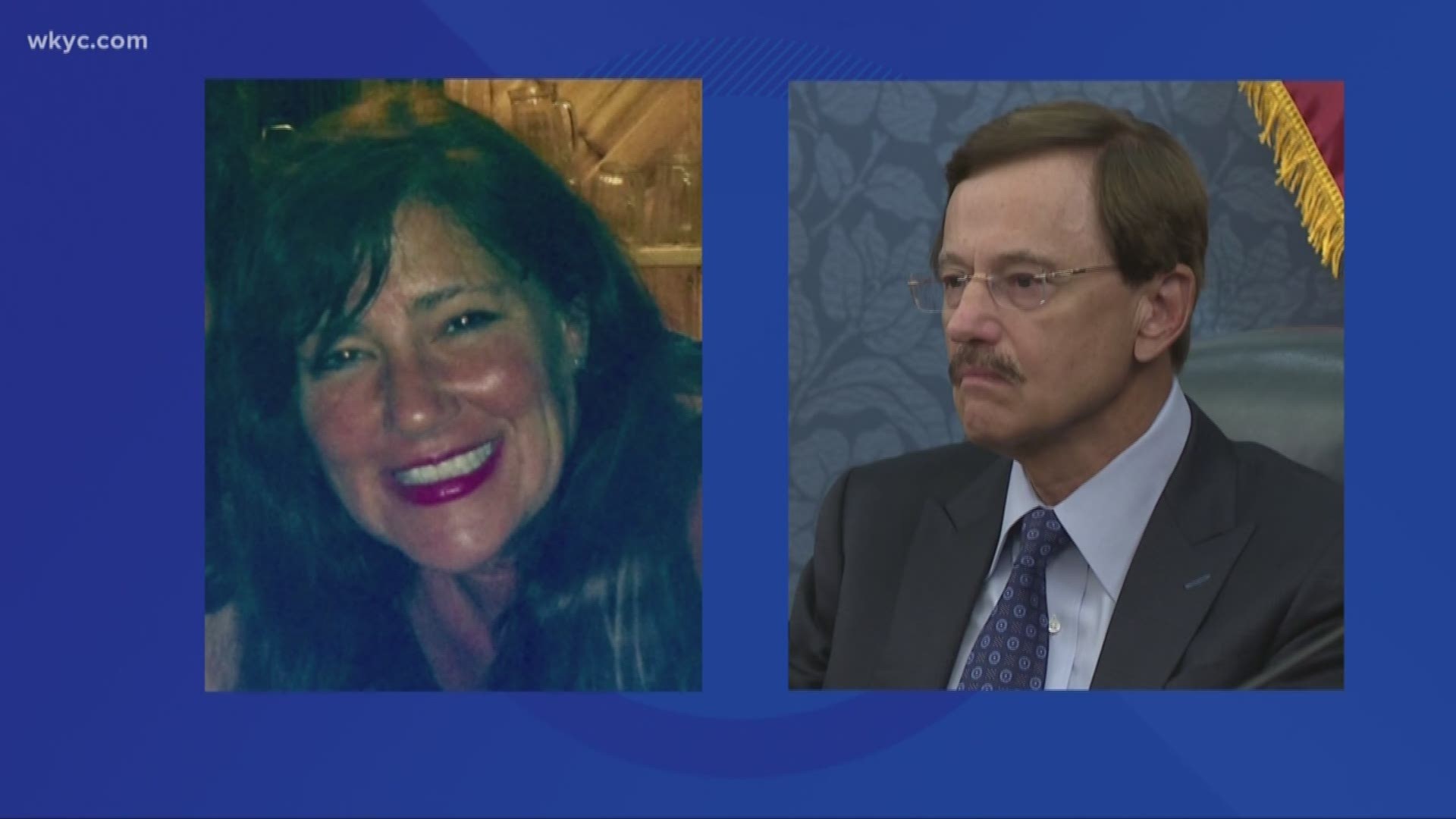 Oakar Patricia Letter to Law Director by WKYC.com on Scribd

Starr denies the allegations, calling them untrue. He told Channel 3 News that Oakar has a "fertile imagination."

Oakar and her attorney, Paul Corrado, detailed a number of allegations against the mayor including his alleged use of the 'n' word to describe his interracial neighbors. The letter also says Starr on several occasions with Oakar in his presence boasted of his private parts and credited pistachios for his sexual performance.

She said the mayor created a hostile work environment and often asked her to perform political campaign work on his behalf while on city time.

Oakar also alleges Starr forced her and other women, but not men, to be examined by Starr's personal doctor. Starr disputes that allegation, contending male and female city workers were referred to the same doctor.

Oakar says she left her job as the mayor's administrative assistant when he threatened her with a bullet she says he placed on her desk.

She walked out of city hall that day in November 2015 and never returned.

Oakar is threatening to sue the mayor unless he resolves her claims.