A postal worker based out of Chagrin Falls went to great lengths to ensure she didn't deliver the mail to a particular neighborhood. 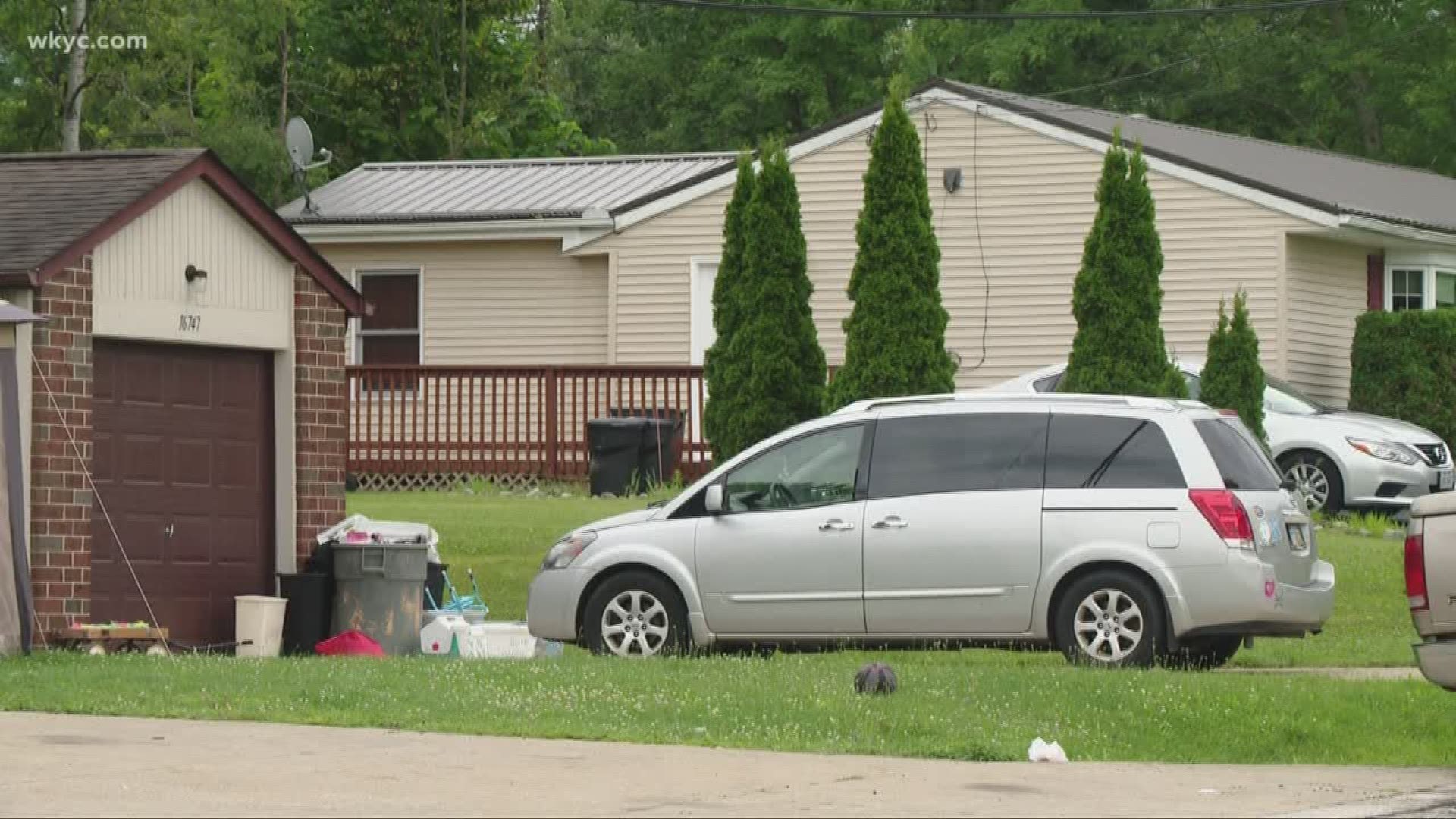 BAINBRIDGE TOWNSHIP — You've heard the motto; 'neither snow, nor rain, nor heat..." that assures delivery of your mail. But a postal worker based out of Chagrin Falls Post Office went to great lengths to ensure she didn't deliver the mail in the Chagrin Falls Park neighborhood off S. Franklin Avenue.

Catera Noel has been indicted on a felony charge of inducing panic. The incident began when she called 9-1-1 alleging she had been attacked from behind while delivering a package at a home on Findlay Street. She told a dispatcher that the man was trying to choke her and feared he was reaching in his pocket to get a knife. She told police she fought back, biting the attacker who she described as a thin, black man wearing a hoodie.

Nearly a couple dozen police cars responded within minutes. Officers from Chagrin Falls, Bainbridge, Solon, Bentlyville, and deputies from the Geauga County Sheriff's Officer were among the police responding.

Officers set up a perimeter and brought in a K-9 to hunt down the suspect. Noel told police she was 60 percent sure that she identified the suspect in a photo line-up. But as police pressed for answers, her story changed. She finally admitted she lied because she knew if she was assaulted, she could be assigned to a different mail route.

Craig Flowers, who lives in Chagrin Falls Park, says it was crazy. "It was panic out here. There were police everywhere. Such a waste of taxpayer money and time. She could have got someone in some real trouble. It was stupid," he said.

She told Channel 3 news she regrets what she did and apologized.