Tracking Cleveland's killers: Does Cleveland have a serial killer problem? 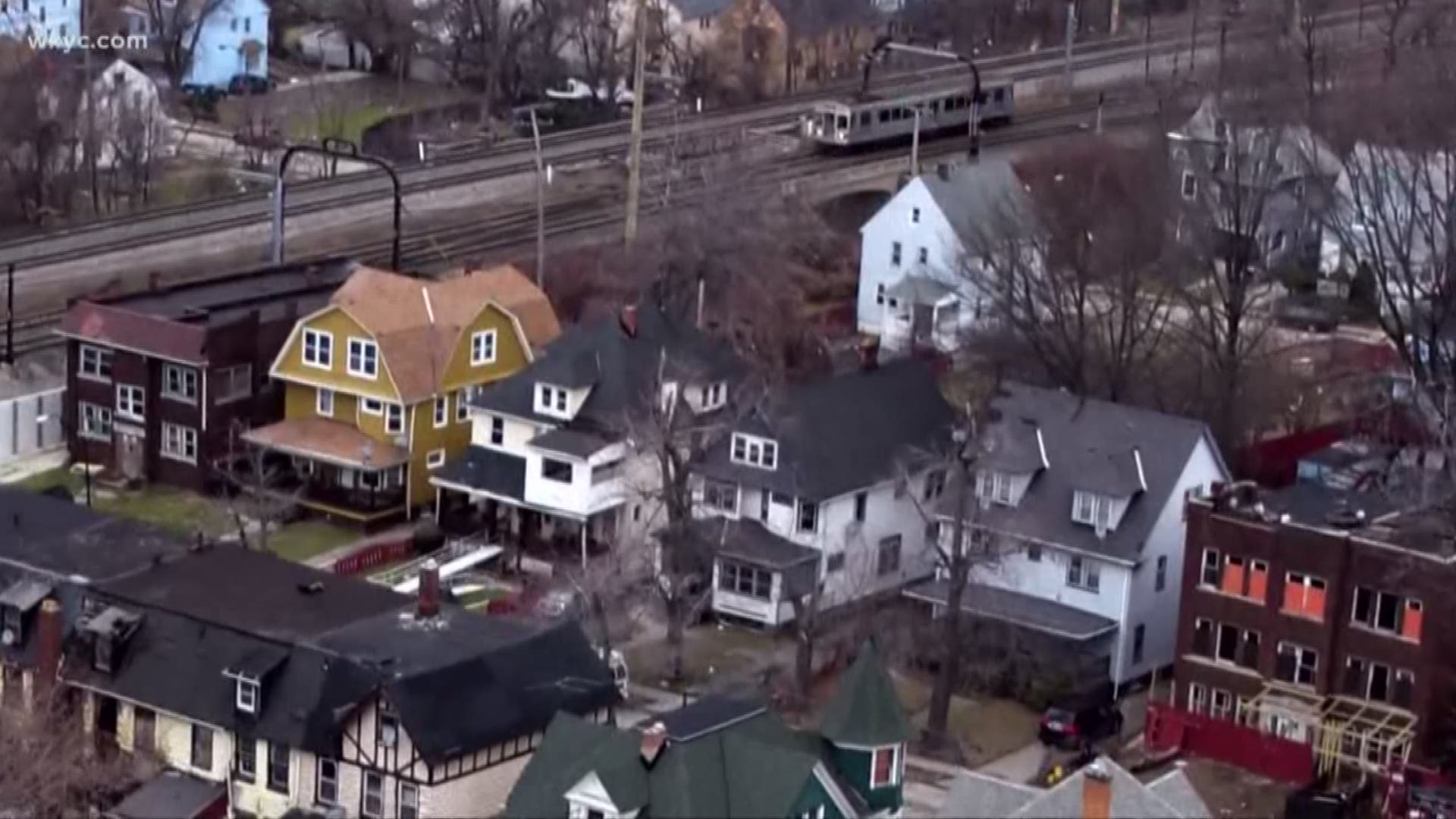 It's astounding we didn't know about this sooner.

Cleveland has tallied 61 unsolved murders involving women dating back to 2004. Some of those cases could be connected, which prompts the question: does Cleveland have a serial killer problem?

WKYC traveled to northern Virginia to ask a leading expert. We combed through archives of data and spoke with a former FBI agent and homicide detective. We pinpointed three prominent cases of men whose names dominated our own headlines for their vicious crimes. We spoke with a son who still doesn't know who took his mother's life. And we found that Cleveland might have a sinister problem.

In recent years, Cleveland has gained national attention for the gruesome deaths of women. Some of their killers haven't been caught. Other killers had cases heard around the world, such as Anthony Sowell.

Sowell killed 11 women, hiding their bodies throughout his Imperial Avenue home until he was caught in 2009. He became known as the "Cleveland Strangler" for the manner in which he killed his victims. He was convicted and sentenced to death.

Michael Madison was linked to the deaths of three women. He was convicted for killing them and wrapping their bodies in garbage bags. He was sentenced to death in 2016.

Christopher Whitaker was recently convicted for the rape and murder of 14-year-old Alianna DeFreeze. Whitaker admitted to his crimes, which included using a drill to torture Alianna before killing her inside an abandoned home. Alianna disappeared from a bus stop near E. 93rd Street and Kinsman Road before her body was discovered days later.

But what about the killers we don't know, because they haven't been caught?

Christine Malone, a 45-year-old mother of eight, died five years ago. She was found strangled to death in a field along Bessemer Avenue.

The last time Merlin saw her alive, she was leaving home for a walk down E. 93rd Street, where he believes she met her killer.

"After two to three days, we just got this feeling that something wasn't right," Merlin recalled. "...Everybody knew her. She was not the type of person that would make enemies. My mom could vibe with anybody on any level."

Questions on his mother's death have surrounded Merlin for years, along with the belief that her killer had more victims. Twenty-year-old Jazmine Trotter was found strangled to death beneath an E. 93rd Street porch just days earlier. Merlin also wonders if Whitaker knows something about his mother's death.

"All you're stuck with is memories and what-ifs," Merlin said. "It's just a whole lot of unanswered questions."

Police never announced any connection between the murders, but the victims' families did.

Now, there may be proof.

Our investigation took us to Washington, D.C., home of Tom Hargrove, who considers himself a homicide archivist. Hargrove has compiled the country's most complete database of murders with a program that can weed out serial killers as part of the nonprofit Murder Accountability Project.

WKYC spent weeks working alongside The Plain Dealer pulling data to be shared with Hargrove. After combing through the data, his computer formula concluded that Cleveland's serial killer problem is worse than one.

Hargrove believes there could be three killers responsible for as many as 27 murders.

Hargrove also acknowledged that one of those killers may be behind bars. Whitaker admitted to killing one girl, but serial killer behavioral patterns suggest he may have had more victims.

But even if Whitaker is one serial killer off Cleveland's streets, Hargrove's data suggests there are more, noting that 38 percent of the victims ranged between ages 40 and 70, which is uncommon.

Hargrove found that pattern of murders of older women occurred without firearms, which he says is a more intimate manner of killing, a common habit of serial killers.

"The pattern of death and the age together suggest somebody is targeting not younger women, but middle-aged to older women and doing so not with a firearm," Hargrove said.

Eric Witzig is a retired Washington, D.C. homicide detective and former unit chief to the FBI Behavioral Assessment Unit who has had a role in developing the Murder Accountability Project. He says it's no secret that fewer murders are being solved and there are several factors why, including lack of resources to investigate them. That's why he feels the Murder Accountability Project is a vital tool.

"We want to get the women and men of law enforcement the resources they need to clear murders," he said.

Statistics show murder numbers are up and are solved less frequently. Only 59 percent of homicides resulted in arrests in 2016, the lowest clearance rate ever recorded in the U.S. It's also the lowest of any western nation.

The killings in Cleveland haven't stopped either. A case that occurred last year in Euclid suggests that the radius may have even spread.

"It really is common sense," Hargrove said. "If you leave a killer walking the streets, oddly, the killing goes on."

Hargrove's data identified two clusters of murders on Cleveland's east side: one corridor near Euclid Avenue and the second near E. 93rd Street. Victims were over 40 and as old as 70, some being prostitutes. Hargrove concluded the killer likely had access to a car and was organized. And since many Cleveland homes are abandoned, killers can use them as part of their hunting grounds.

"An organized killer is able to plan and to make decisions to try to avoid capture," he explained.

Tracking a serial killer -- or three -- is challenging in a major city where violent crime already runs rampant. Assigning more detectives to homicides would be the right start, Hargrove says.

"It's hard to win a war if you don't have enough troops on the ground, and I'm afraid that's a growing problem throughout the nation," he added.

* This feature was a joint investigation with the Cleveland Plain Dealer. To view their data, click here.