What are workers' rights during the coronavirus outbreak?

Employees say not all employers are keeping safe workplaces. 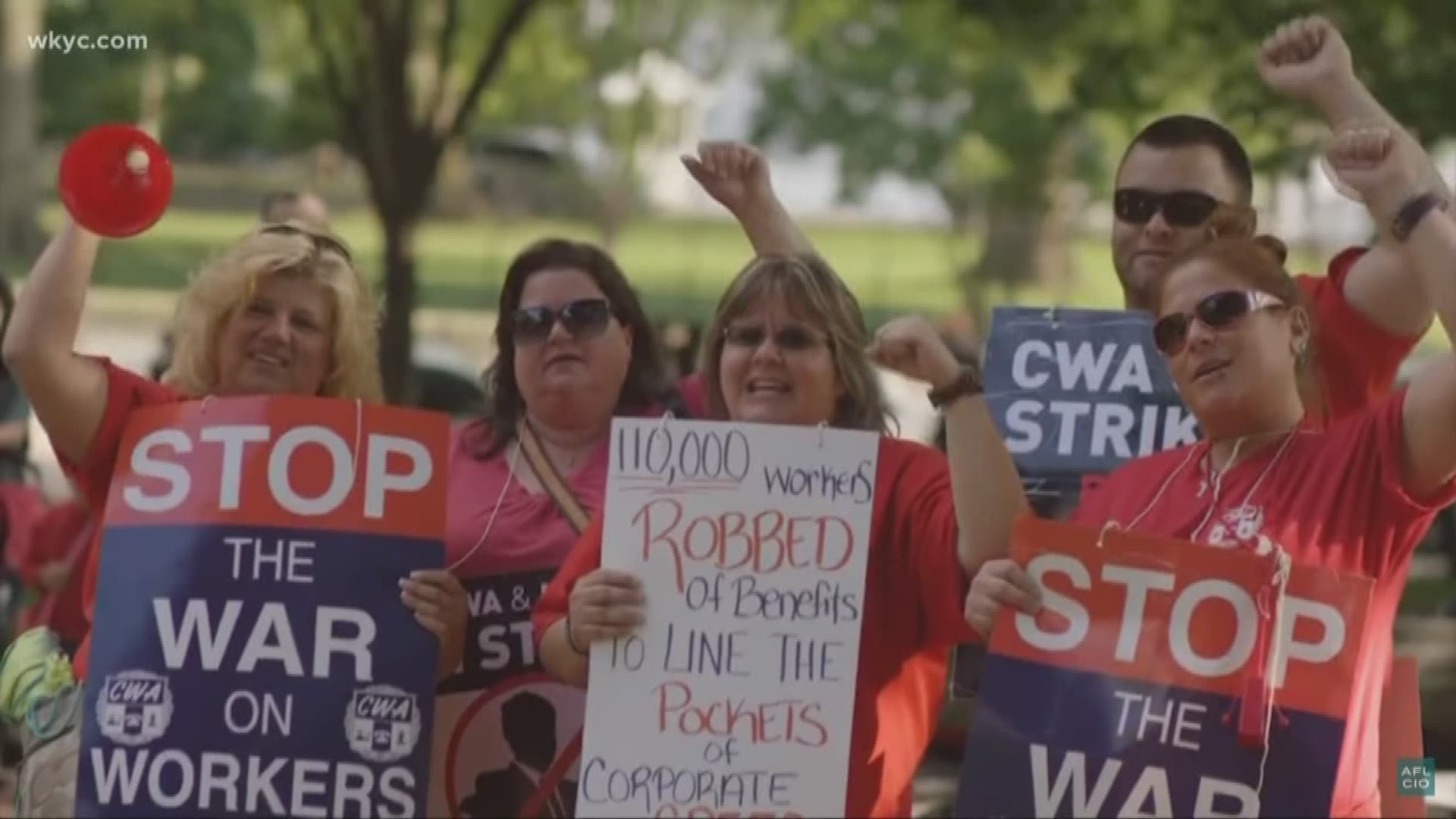 ORRVILLE, Ohio — Despite the state's stay-at-home order, many workplaces in Ohio remain open because they either found a way to justify staying open or they're truly essential to the public.

But what about the workers who may feel unsafe?  Some companies are going above and beyond to protect the health and happiness of their workers during this crisis, like the J.M. Smucker company in Orrville.

"We are implementing temperature screens at all of our locations so that our employees can be confident that the person next to them is well," Jill Pemrose, Chief People and Administrative Officer for the company, said.

The lengths they are going were echoed in an email I received from a 13-year employee, who wrote, "The care for employees through this has made me the proudest I've ever been."

In addition to enhancing already strong safety procedures (given that they manufacture food products), employees are getting cash bonuses. For those who worked in areas which have been closed due to the stay-at-home order, they are still getting pay and benefits.

However, not all employees are so lucky: At the Purdue chicken plant in Georgia, workers walked off the job, saying they won't return until the plant is sanitized. As one worker stated, "I'm not putting my life in danger for chicken."

At other jobs, many employees are too scared to speak up, and don't want to be interviewed on camera. One worker who wanted their identity hidden said, "I don't want to quit my job, but is it worth the risk of getting sick and infecting my family?”

Unfortunately, there are a lot of employees who can't afford to be without pay. Still, they have legal rights.

But Karon added that's more for companies who really shouldn't be open. For businesses that are exempt per the state order, the lines aren’t so clear.

"It's a discussion you need to have as it concerns paid time off, sick days, vacation days," he said. "Hopefully your boss will be accommodating considering everything that's going on, and work with you."

At the Ohio AFL-CIO, which represents 500,000 workers, they say they’re going straight to the Feds.

"We're also calling on Congress to enact our Emergency Temporary Standards as it relates to OSHA, specifically to deal with this crisis, so we can ensure that our workplaces are safe," President Tim Burga said.

RELATED: $2 trillion coronavirus deal: Who will get stimulus checks and when?