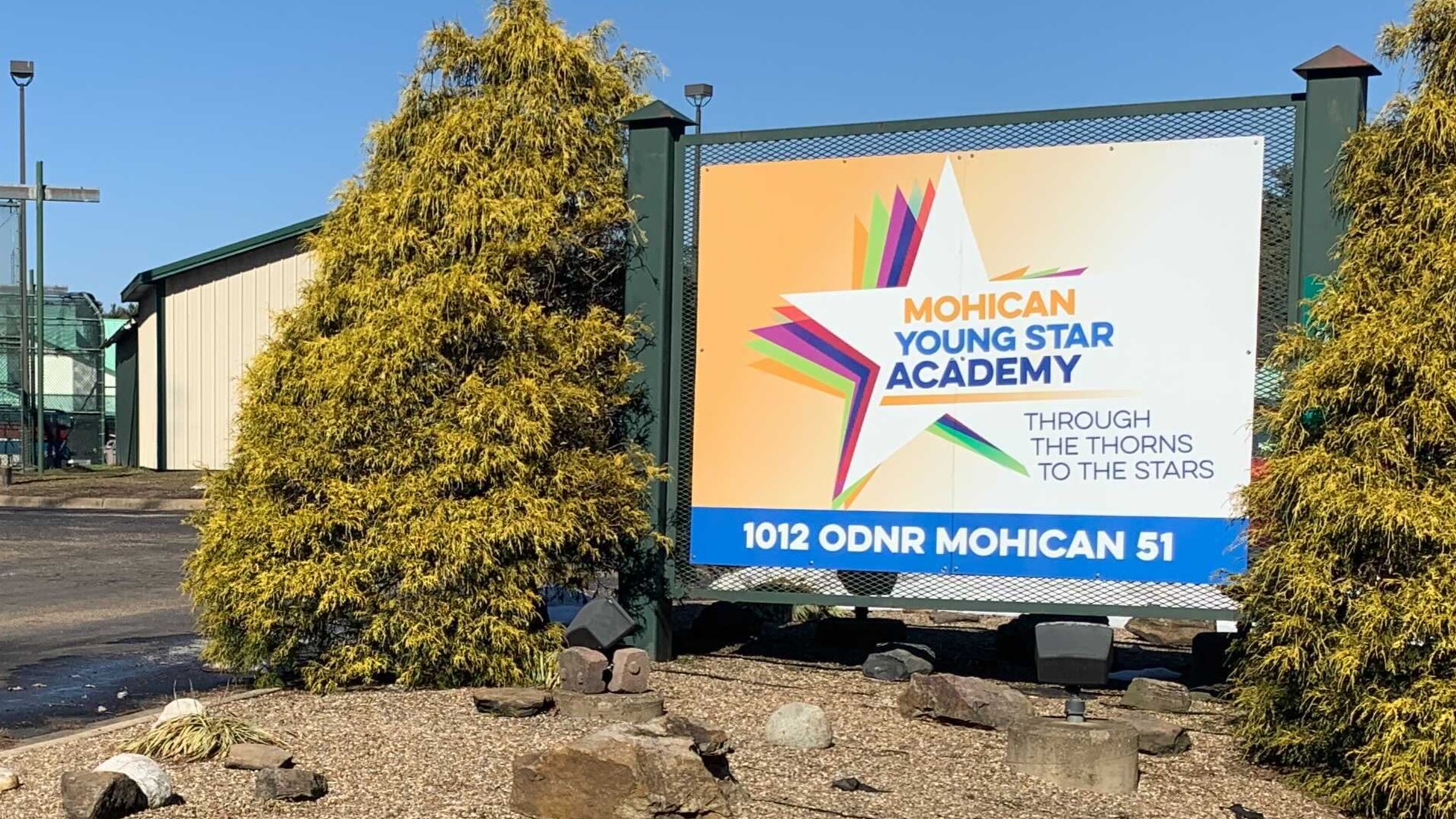 PERRYSVILLE, Ohio — A youth behavioral facility in northern Ohio has won a legal fight against the Ohio Attorney General’s Office, but the state agency that licenses Mohican Young Star Academy says it still plans to “move forward” with the process that would revoke the facility’s license in wake of problems there.

In March, Ohio Attorney General Dave Yost’s office sued Mohican Young Star Academy claiming it was using “illegal and dangerous restraints” against the boys in its care. The facility’s owner and operator denied the allegations.

Attorneys for Yost’s office presented testimony from a former staff member, state inspectors and video of children who claimed they were injured during restraint holds inside the facility.

But an Ashland County judge tossed out the lawsuit.

And just last week, a state appeals court ruled in favor of the facility claiming the state “failed to present evidence” that the conditions at the facility “present a substantial risk of physical or mental harm to the residents…” and that the state failed to prove there were no other legal remedies available besides the state’s request to install a new operator.

Despite the legal ruling, a spokesman for the Ohio Department of Mental Health and Addiction Services said the state still plans to “move forward” with the process to strip the facility of its license citing a pattern of recurring events – including children who claim they were injured during restraints among other issues.

10 Investigates’ own investigation and review of police records and videos, incident reports submitted to the state and other interviews has uncovered a persistent pattern of problems at the facility including:

In early December, Loudonville Police began pursuing two teens who had walked away from Mohican Young Star and reportedly stole a truck. Speeds on two-lane roads through the county reached 91 miles per hour. Dash-camera video shows the teens crashed the pickup off County Road 585.

One of the teens had to be airlifted because of his injuries.

Video shows a patrolman yell “stop the bicycles now!” One teen complied and was taken into custody. Another teen kept riding away but turned around.

In July, the Ashland County Sheriff’s office said it became so tired of responding to requests for service at the facility that it no longer serves as the primary responding law enforcement agency. That task now falls to the Ohio Department of Natural Resources and Ohio Highway Patrol.

Olga Starr, the current operator, has declined repeated requests to be interviewed by 10 Investigates.

10 Investigates also recently interviewed a former resident, Jaden Lohr, who had mixed opinions about his experience there. While he offered praise to some staff and the potential of the program, he said this when asked about his overall experience:

“It just wasn’t good in general even for the other youth that were there,” Lohr said.

Before his time there, he said he had issues at home.

There were juvenile charges followed by stays at other residential behavioral treatment centers and foster homes.

When he first came to Mohican in 2020, Lohr says he was excited for structure and a facility willing to take him in.

But he left with this opinion:

“It just turns out to be the worst story that anyone has lived going through their program,” he said.

Lohr said he felt like allegations children raised weren’t taken seriously and that they were viewed or written off as “bad kids.”

10 Investigates attempted to ask Starr about these concerns in a recent email, but Starr declined to address our questions and denied a request for an interview.