The testing will take place on July 10 and July 11. 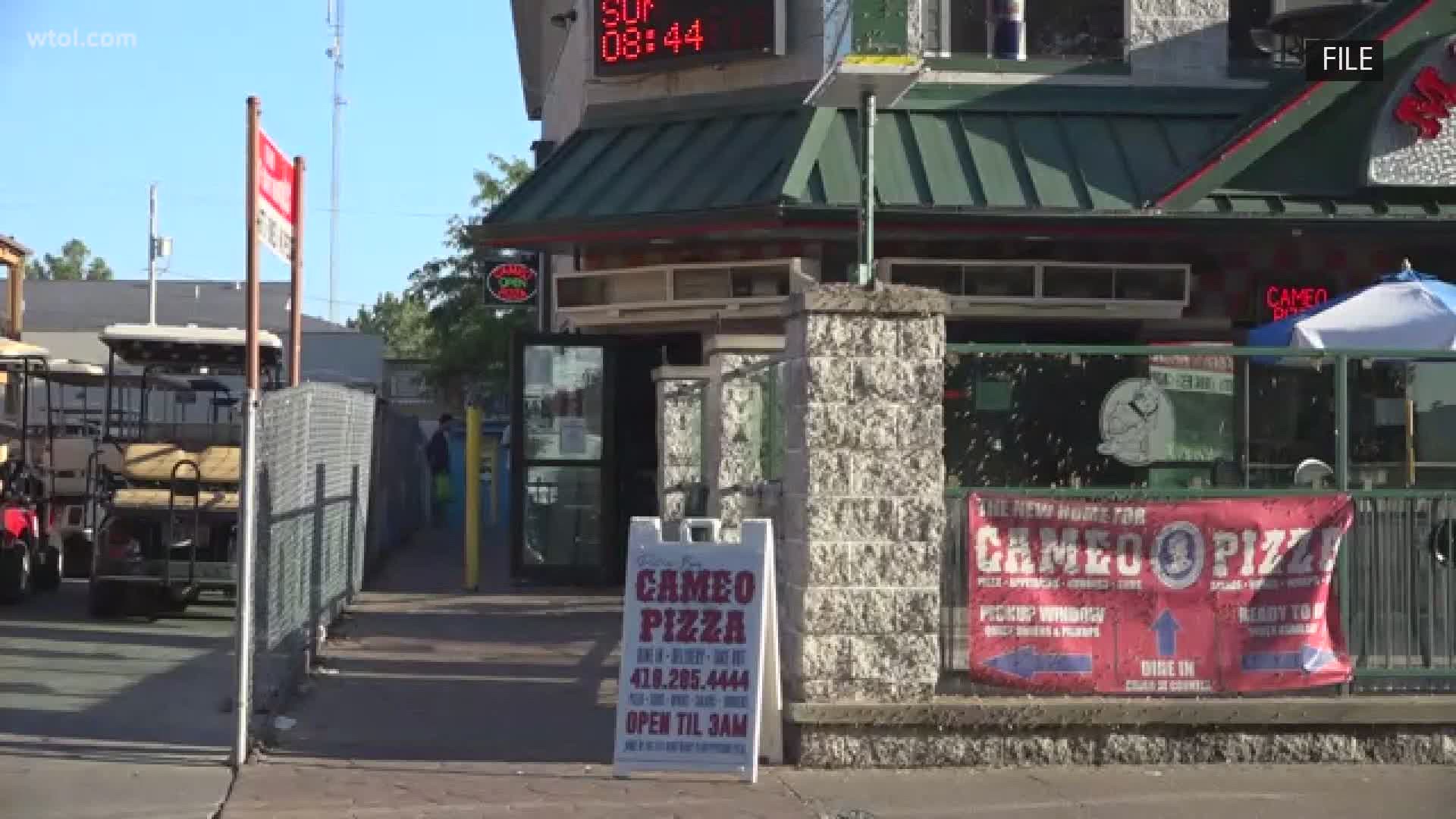 PUT-IN-BAY, Ohio — As new reports of positive COVID-19 cases at businesses on Put-in-Bay come in, the health department says it time to test everyone who works on the island.

Put-in-Bay made headlines last week after seven people who visited the island later tested positive for the coronavirus in mid-June.

Now, the Ottawa County Health Department is beginning to worry the Lake Erie Island destination is growing into an epicenter of contagion as new cases continue to come in from the small island village.

"We've received at least five more cases from different various businesses on Put-in-Bay. And, we're getting information from other states of people who have visited Put-in-Bay that are testing positive for COVID-19," said Jerry Bingham, Ottawa County Health Commissioner.

Which poses two problems; with so many people traveling to visit, and work at the island, the virus could be spread in other communities around the country.

And for the locals who live on the island, a sudden jump in COVID-19 cases could potentially overwhelm Magruder hospital on the mainland.

Health commissioner Jerry Bingham has now partnered with the National Guard and the Erie County Health Department to hold a massive testing event on Friday July 10th and Saturday July 11 to test every South Bass Island businesses employees, an estimated 600 to 900 people.

"This could affect more than just Ottawa County, this is going to effect the state of Ohio and everywhere out and about. Because do travel, they come here then go back home. So we really need to make sure that we can get control over this." said Bingham

The official time for that large scale testing on Friday and Saturday has not been finalized yet, but the health department is prepared to be able to test up to 1,000 people.