Influenced by 'Ghoulardi,' Ron Sweed developed his own unique style that made him a broadcasting icon in Cleveland and Detroit 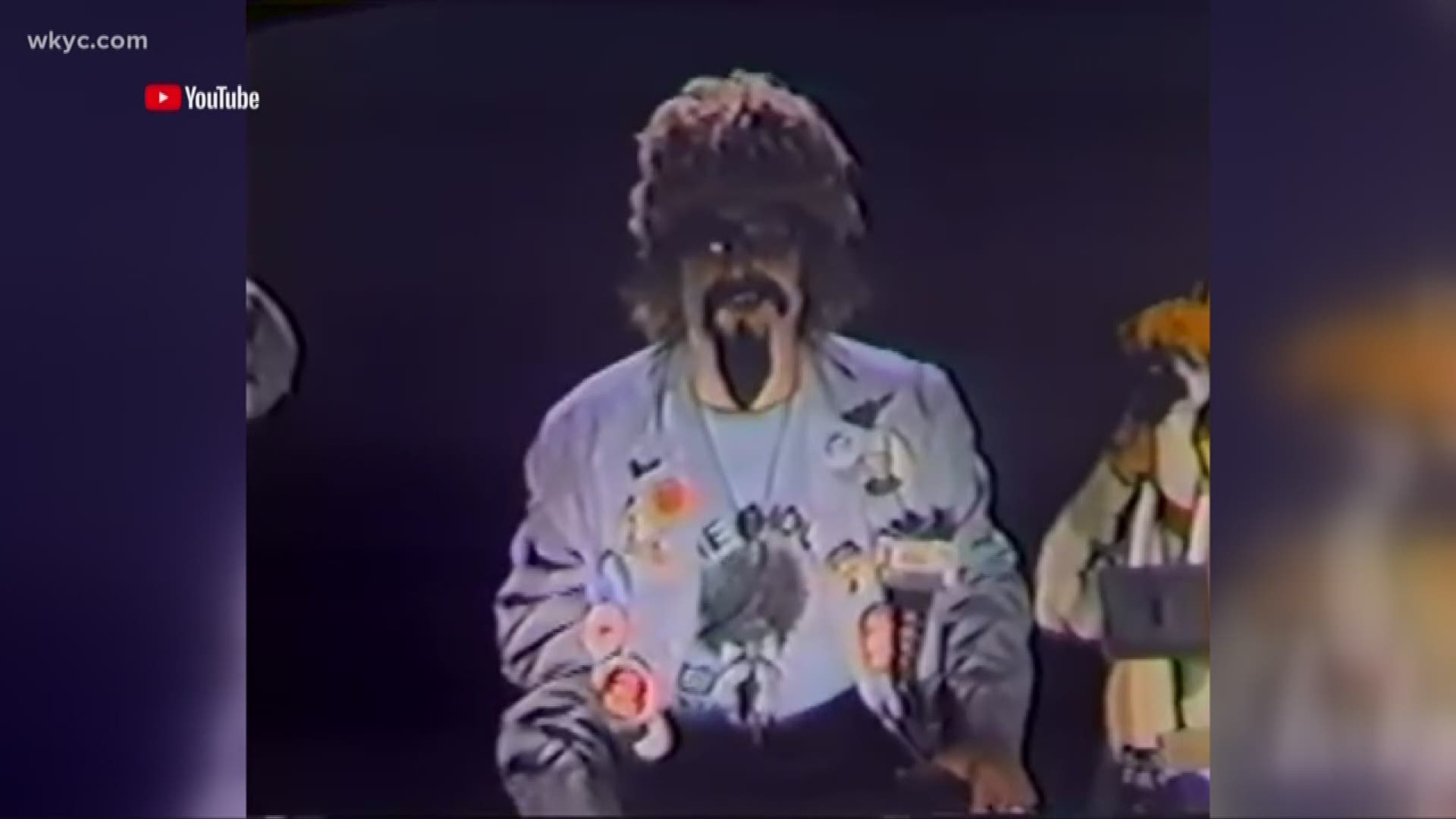 CLEVELAND — One of Cleveland's most beloved television hosts of the 1970s has died.

Ron "The Ghoul" Sweed passed away on Monday night, according to ex-wife Barbara King in a Facebook post.

Sweed first made his mark in 1963 as a 13-year-old guest of Ernie "Ghoulardi" Anderson, the popular television personality on WJW-TV. The teen wore a gorilla costume to a live Ghoulardi appearance and eventually became Anderson's production assistant.

'The Ghoul' was born in 1971 when Sweed had his chance to host his own late-night television show on WKBF Channel 61. At first, the show and the character was an homage to Ghoulardi, who had moved from Cleveland to Los Angeles years earlier. Soon, Sweed found his own voice with an energetic style and crazy humor that brought him a devoted cult audience.

You would see everything from firecrackers and slime, to really bad, low-budget horror movies when you tuned into see 'The Ghoul.' You would also see 'Froggy,' who he frequently abused for laughs.

As the 1970s continued, syndication brought 'The Ghoul Show' to markets like Detroit, Chicago, Boston, Philadelphia, San Francisco and Los Angeles. Although his national exposure would be short-lived, 'The Ghoul' would be a mainstay in both Cleveland and Detroit for the next three decades, expanding to both radio and the internet.

According to King, Sweed suffered a heart attack five months ago. 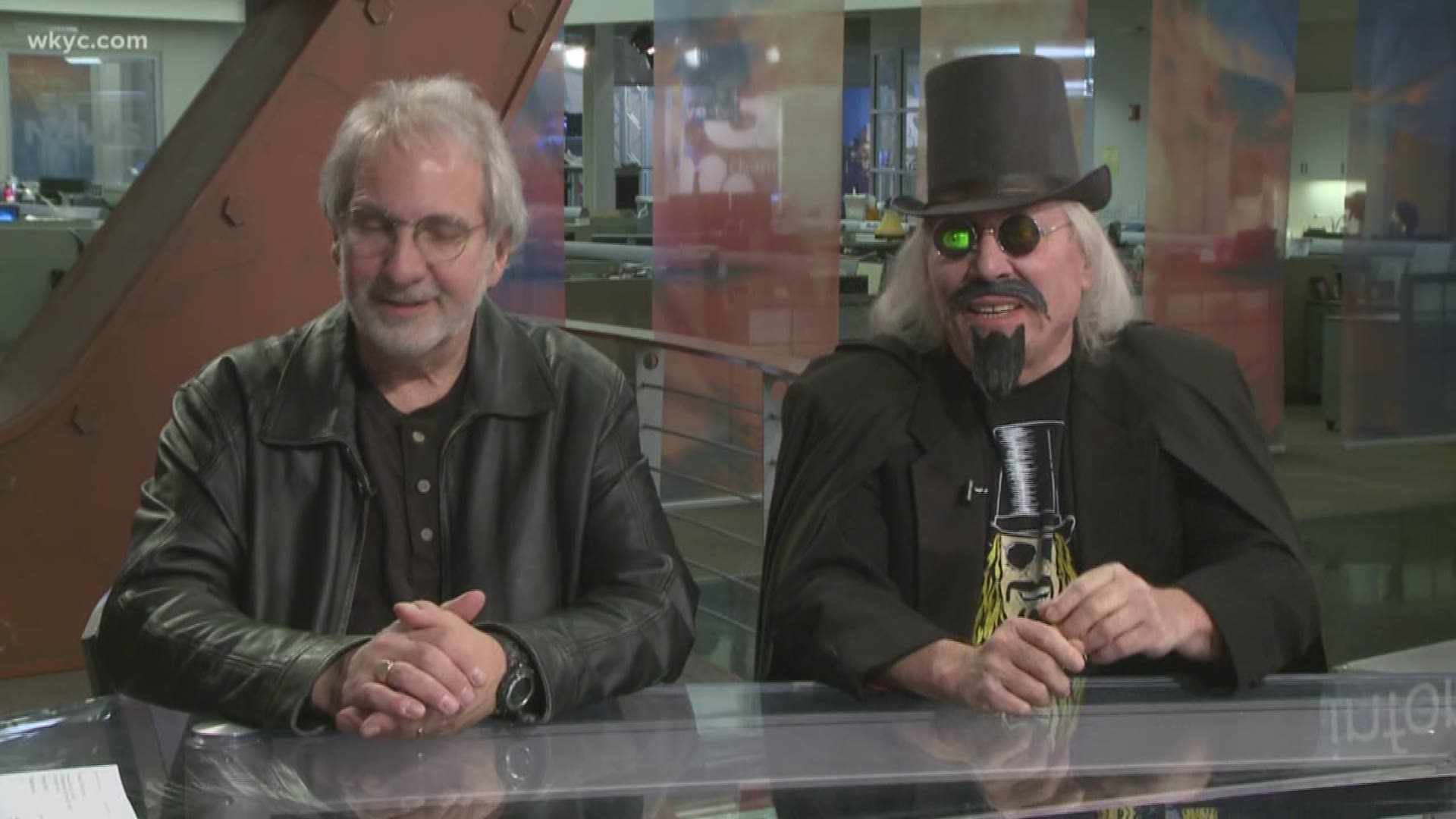