The donation was made by longtime Trustee A. Chace Anderson and his wife Josie. 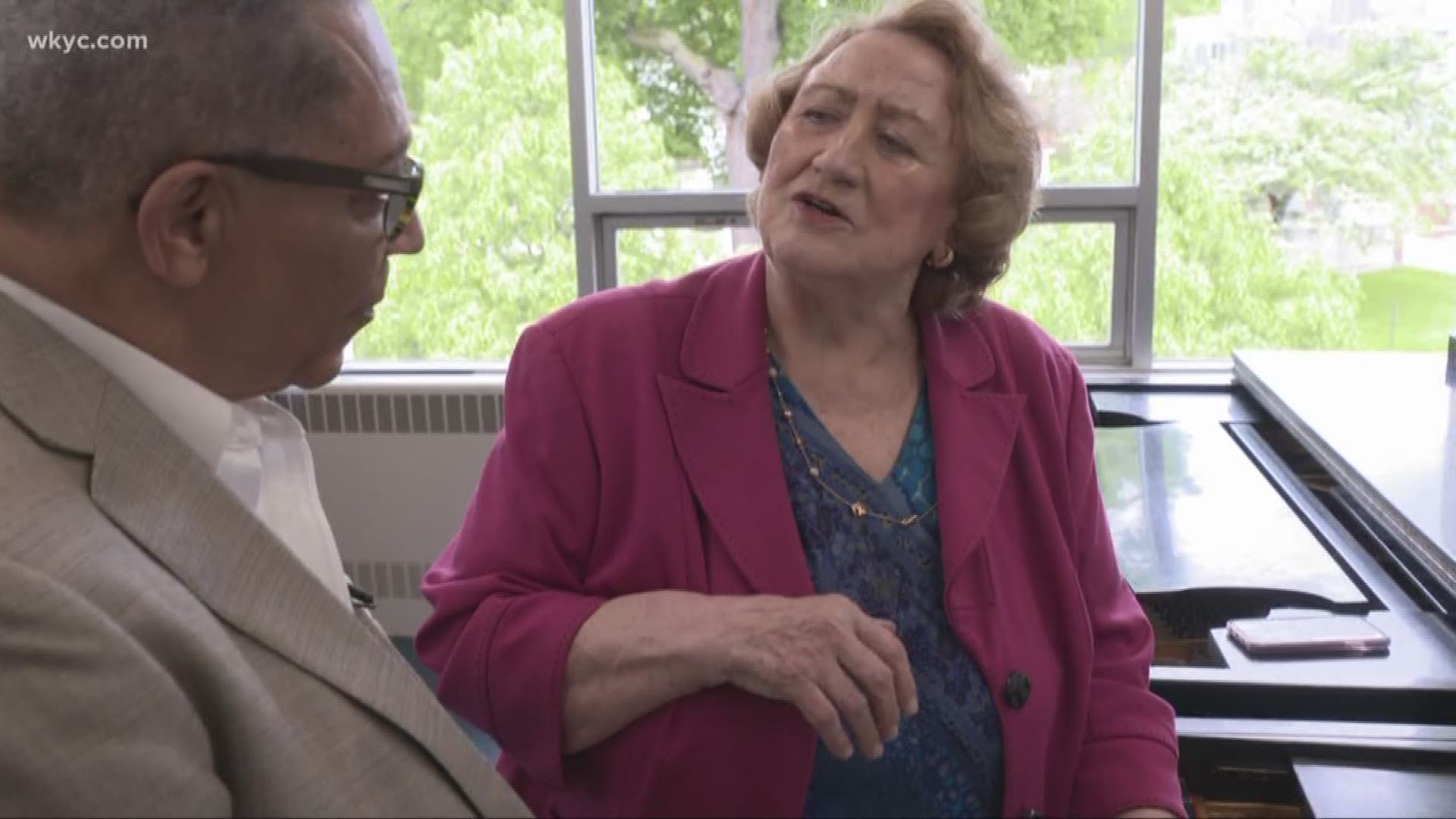 CLEVELAND — *Editor's Note: The video in the player above originally aired on June 2, 2019.

On Monday, the Cleveland Institute of Music announced that it has received a gift of $1 million in support of an outstanding student.

The donation was provided by longtime Trustee Chace Anderson and his wife Josie. The money will go towards providing a full-tuition scholarship, the A. Chace and Josephine Anderson Dean’s Scholarship, to an incoming student.

“Chace and Josie have generously supported the Institute for decades – giving of their time and expertise, providing housing for students, enthusiastically attending performances and contributing to the Annual Fund,” said CIM President & CEO Paul W. Hogle.

The Andersons were honored for their contribution during the CIM Orchestra concert on February 19. Since 2017, the Institute of Music has received more than $16 million in endowment giving from those dedicated to CIM's vision for the future of classical music.

"The Andersons join a growing list of CIM’s top donors who empower the world’s most talented classical music students to achieve their dreams and potential, supported by significant scholarships," the institution said in a press release.

After serving the CIM community for several years, the Andersons have decided to invest in the preservation of the school, its legacy and students.

“Our gift reflects a commitment to the future,” said Chace Anderson. “Josie and I want to ensure the Institute remains vibrant in its second century, and we’re proud to help our talented young musicians achieve their dreams.”

The A. Chace and Josephine Anderson Dean’s Scholarship will be the eighth such named scholarship initiated by CIM’s generous donors and partners since 2018. For more information, click here.