The incident happened Tuesday around 5 p.m. 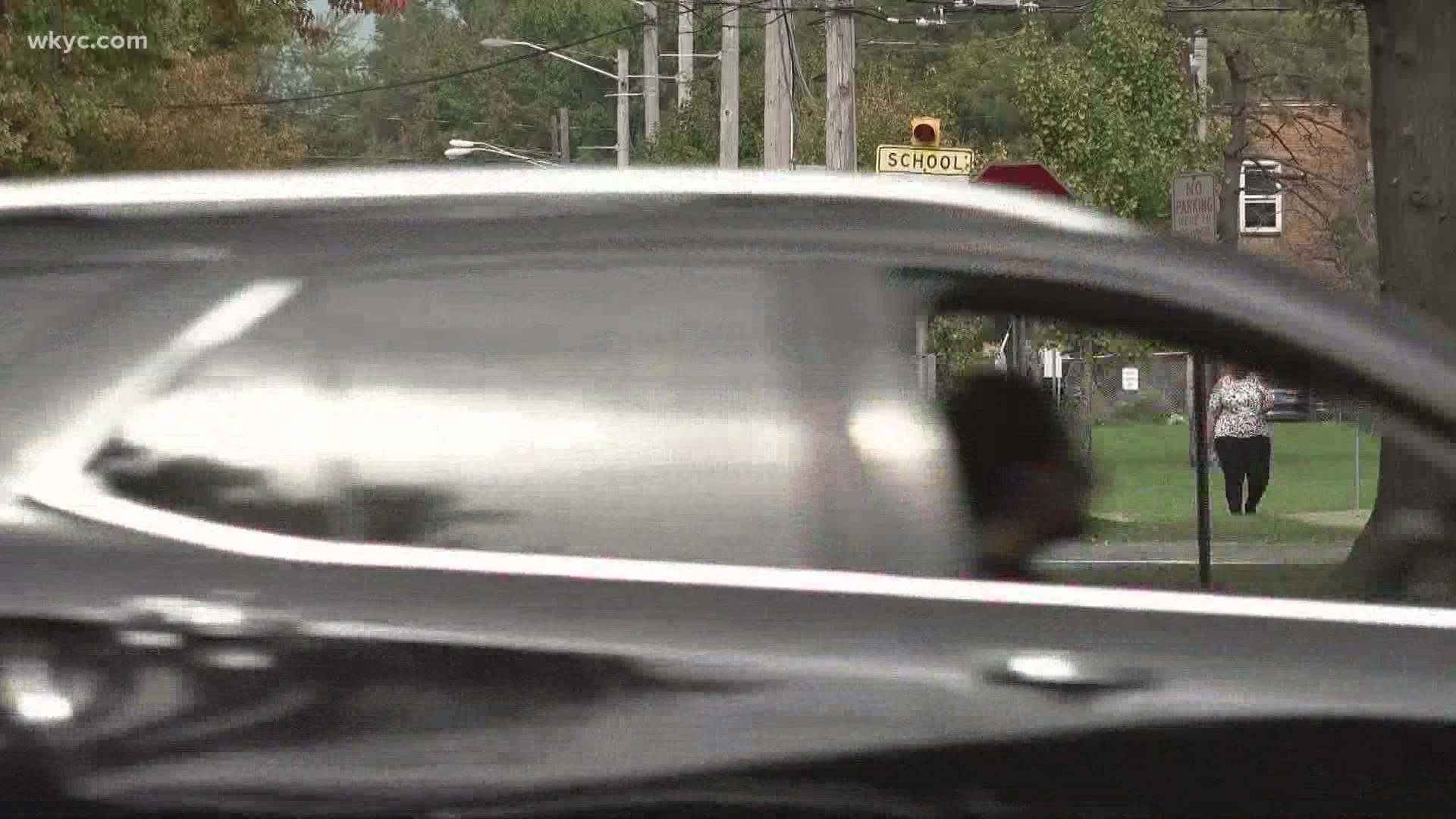 SHAKER HEIGHTS, Ohio — The University Heights Police Department is searching for a suspect who allegedly threw an empty glass bottle and used anti-semitic slurs against a 13-year-old girl who had just gotten off a school bus.

According to police, the incident occurred on Tuesday, October 5, when a 34-year-old University Heights mother called in to officials reporting that her daughter has been assaulted by a passenger in a vehicle around 5 p.m near Groveland Road.

The young girl was uninjured and described the vehicle to police as a dark SUV. Further investigations revealed that the vehicle could be a dark blue Ford 4-door pickup truck with a dark-colored toolbox in the bed of the truck.

The unidentified suspect is described as a white, middle-aged female who was wearing a baseball cap at the time of the attack.

Police are currently canvassing for other footage in the area and were able to collect physical evidence from the scene.

Anyone with information regarding this incident is encouraged to contact the University Heights Police Detective Bureau at (216) 932-8799.