A brand new restaurant in Broadview Heights, trying to make ends meet, chooses humanity over business during the COVID-19 crisis. 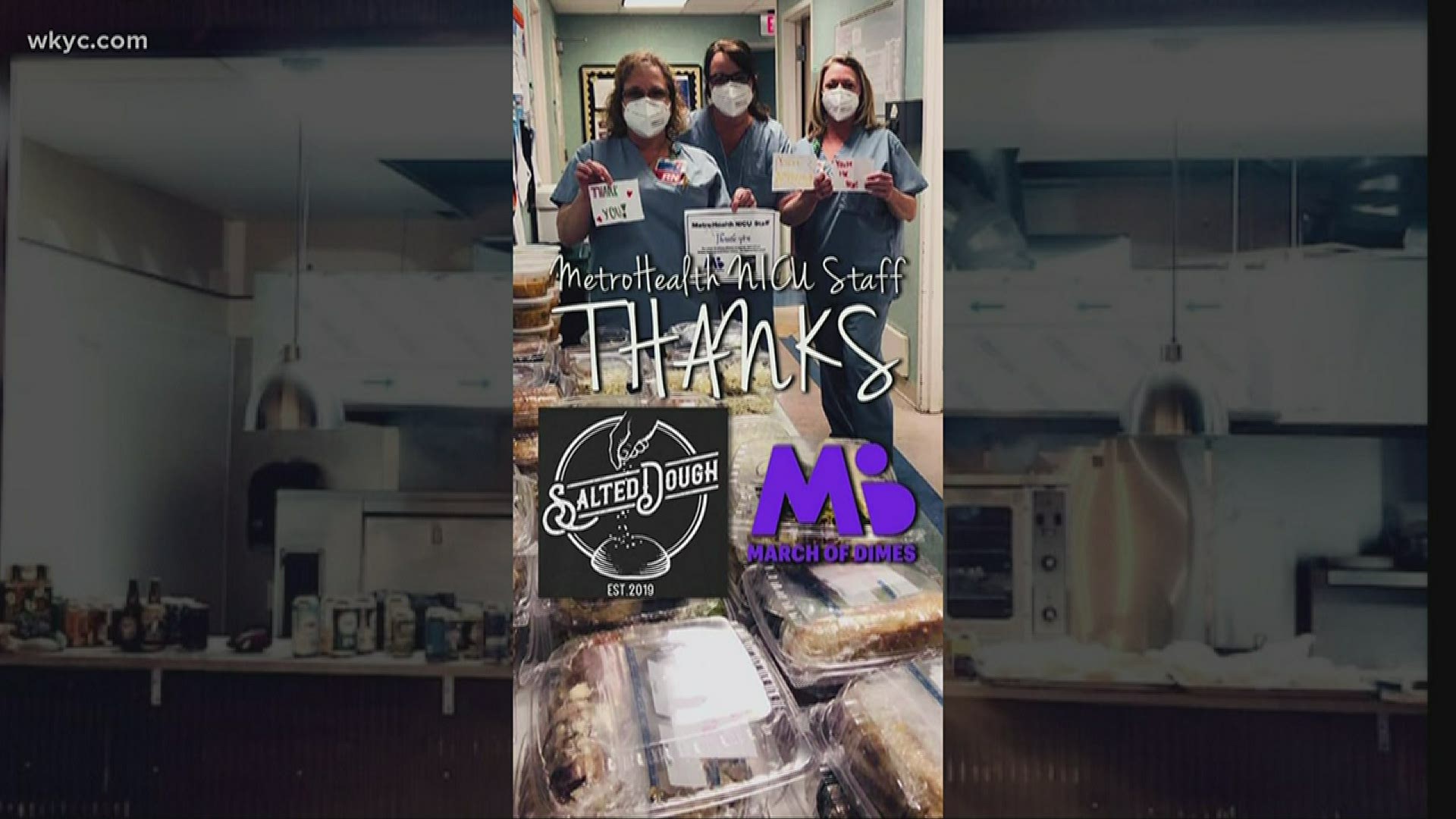 BROADVIEW HEIGHTS, Ohio — Homecooked meals, made from admiration, for our men and women on the frontlines.

It's a labor of love the team from Salted Dough, a brand new restaurant specializing in pizzas and gourmet dishes, takes on each week.

They just opened their doors on January 28. Then, less than two months later, COVID-19 forced a different plan.

So, inspired by his wife Rachel, who regularly gives back herself, chef and owner, Jeff Fisher decided: Humanity before business.

“You know, it's putting other people's needs in front of yours. It's not about, we are surviving or barely making ends meet, but it's the bigger picture and just giving back to help out others," Fisher told us.

While swamped with carry-out orders to loyal customers, the team is equally as busy serving those on the frontlines.

“If you had 9/11 or during the wartime, and people want to support those people, it's the same thing now. And you know, right now, the EMS, the police, the hospitals, everybody, they are the frontline in this war against the big virus," Fisher said.

Every week, a different drop to first responders: Healthcare workers putting their lives on the line, and police and fire departments, serving their communities.

“Well, in a job like this, nobody calls you to tell you they're having a great day. I mean, you just get the calls when somebody is having a bad day," North Royalton police officer, Christopher Johnson, said.

That's why, to them, a warm meal goes a long way.

“To have somebody come in and say, 'Hey, we appreciate what you're doing.' I mean, it means a lot," Johnson said.

“They still have to run a business and, it's very grateful that they're going above and beyond to help us," North Royalton Fire Chief Robert Chegan said.

In a time when this new business should be thinking of how to stay afloat, they're only thinking of the heroes who have it harder -- and which ones to feed next.

“I've been doing this for I think, 47 days straight, and it doesn't even compare to what they do. I think I'm tired? You know, go through an 18-20 hour shift, seven days a week," Fisher said. “That's the least that we can do just to help them out. Give them some food. 'Hey guys, great job. Thank you so much.'"

#3HEROES: Nominate someone who has made a difference during COVID-19 pandemic in Northeast Ohio 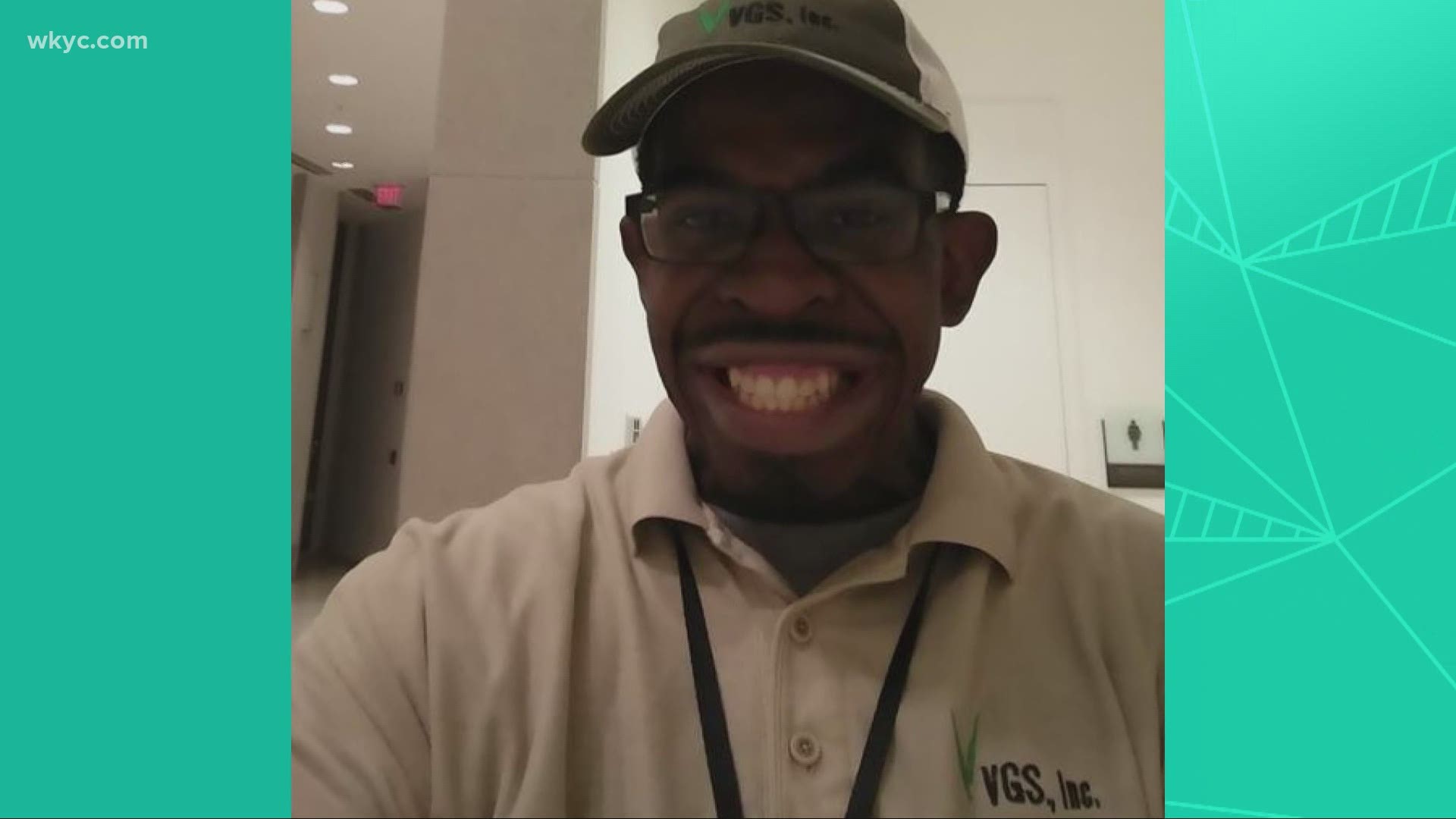 Unsung heroes in Cleveland: Courthouse custodian goes 'over and beyond'