4 children hurt in fire after being left alone at St. Louis home 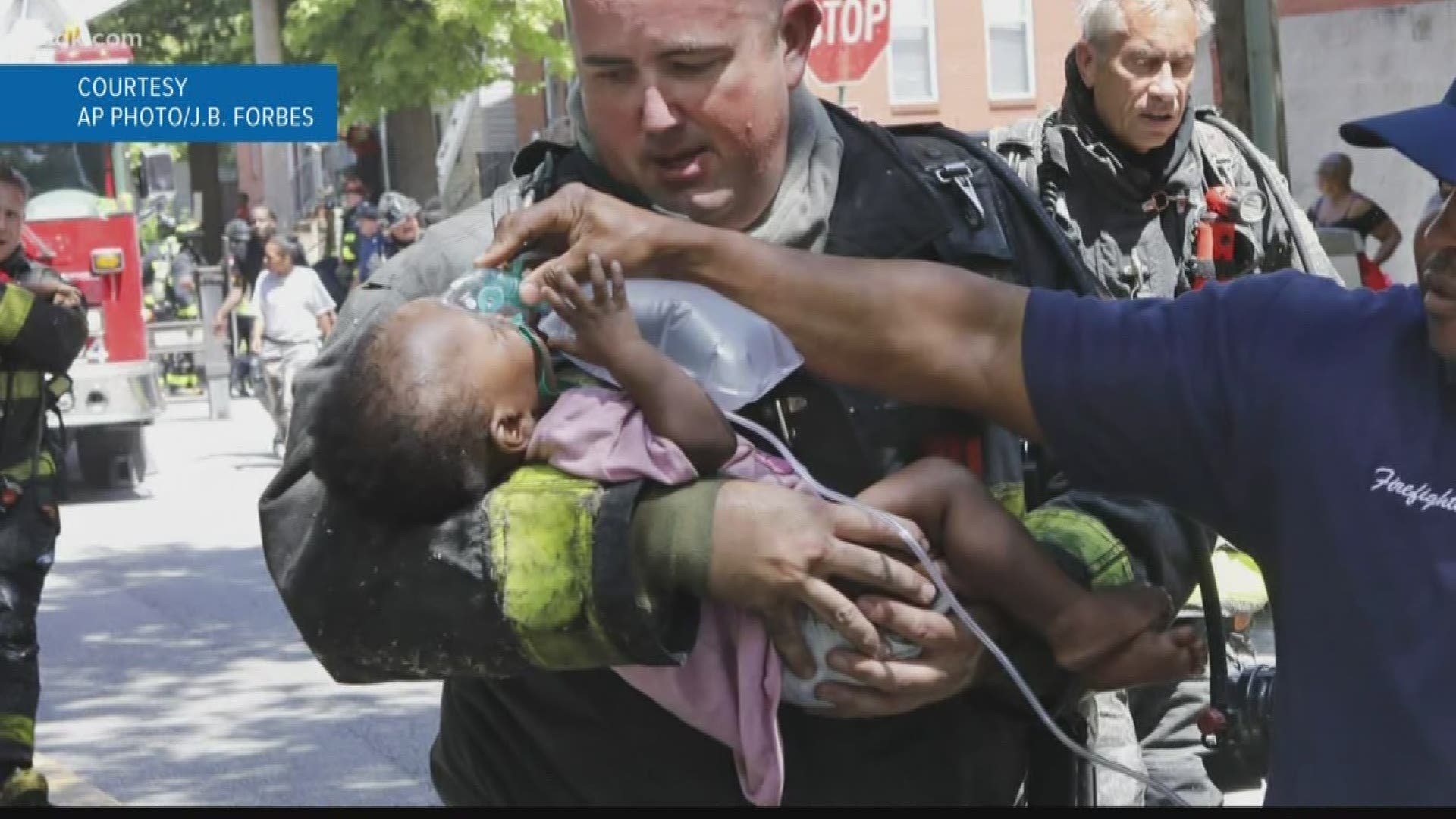 ST. LOUIS — Four children under the age of 5 have been transported to hospitals after a fire at a home south of downtown St. Louis.

The St. Louis Fire Department responded to the 1300 block of Ohio Avenue around 12:50 p.m. Thursday after someone walking by saw flames coming from a two-family duplex.

Three of the children are in critical condition and their vitals were considered stable at last check. The fourth child was listed in serious condition.

Mosby said the mom of the children came to the scene after firefighters arrived.

Police are investigating, and we believe the state is too, although they won't officially confirm that. Investigators have yet to say what started the fire.

This 7-year-old boy was supposed to start school this week, but he was shot and killed in north St. Louis