4-year-old girl drowns while swimming at an Akron residence

Upon arrival, police found the girl unconscious and not breathing with residents administering CPR. 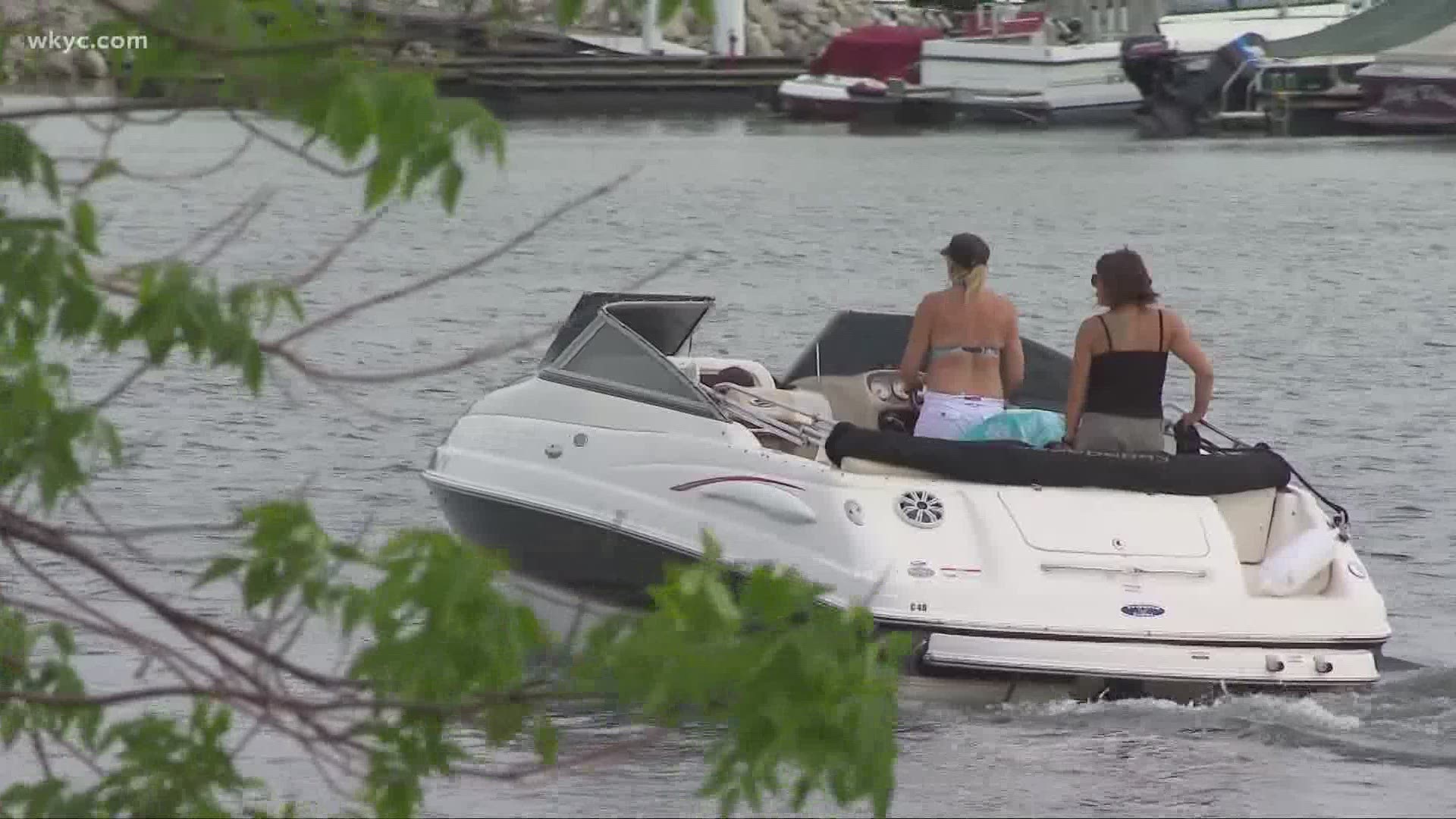 Editor's note: The video in the player above is from a story published on May 25, 2021.

The Akron Police Department is investigating today after a 4-year-old drowned in a pool at a residence Saturday afternoon.

According to officials, the incident happened around 5 p.m. during a family gathering in a home in the 800 block of Independence Avenue.

Upon arrival at the address, police found the girl outside of the pool, unconscious and not breathing. Akron officials say that CPR was being administered when EMS arrived.

The 4-year-old was taken to Akron Children’s Hospital and was initially listed as critical condition, but police confirm to 3News that shortly after her arrival at the hospital, she passed away.

Akron police say the matter remains under investigation at this time and that no further information is available.

Editor's note: The video in the player above is from a story published in 2018.

RELATED: First Class: A 3News special about the first I Promise graduates