A section of duct work fell into parts of the kiddie and wave pools. 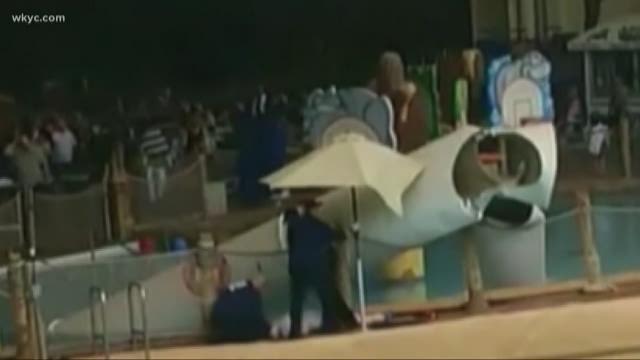 SANDUSKY -- Five people were injured when a portion of duct work fell from the ceiling at Kalahari Waterpark Resort Monday afternoon.

A section of duct work fell into parts of the kiddie and wave pools around 1 p.m. according to the Erie County Sheriff's Office.

Two people were taken to area hospitals, but authorities say both have been treated and released.

The park is currently closed to visitors. Erie County Sheriff Paul Sigsworth says he doesn't know how long the park will remain closed.

"We are aware of the situation and take the safety and security of our guests very seriously. We are working closely with our internal teams and the proper authorities to gather details on what happened and will share an updated statement when we have confirmed all the facts."

Listen to 911 audio from the incident in the video below. Watch Snapchat video from the scene in the player above. 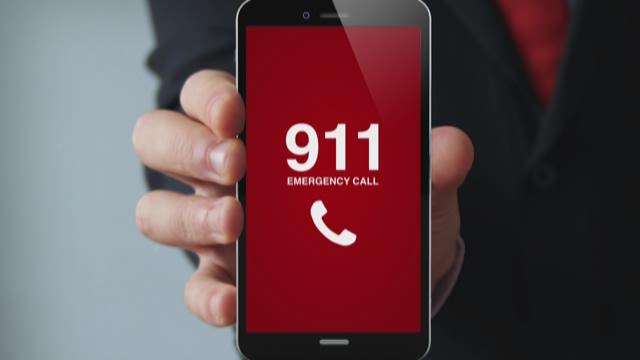 A Twitter user who asked to remain anonymous provided a photo from the incident:

Other social media users have taken to Twitter to document the aftermath of the incident.

kalahari just broke thats not even everything that fell FROM THE CEILING 😱😨 pic.twitter.com/q1i7iNzeKK

Arrives at Kalahari as their kicking everyone out because a ceiling tube fell pic.twitter.com/3Juv1I0Dhs