The assault took place after a car accident between the victim and the unidentified suspect on Saturday night. 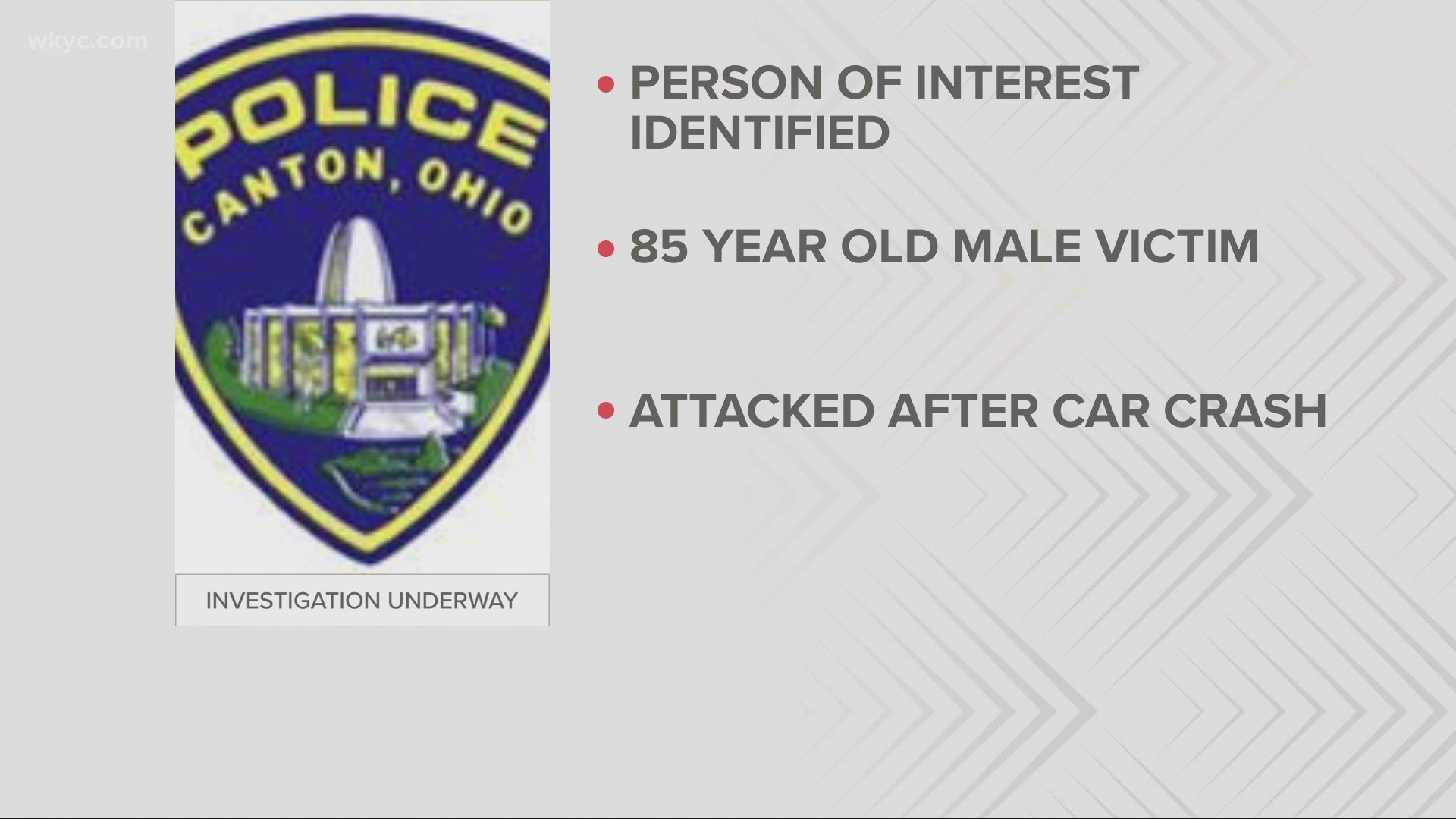 CANTON, Ohio — An 85-year-old is recovering today after being beaten following an apparent road rage incident in Canton.

According to police, the brutal assault took place on Saturday evening around 10:30 p.m. in the 2800 Block of 8th Street after the 85-year-old victim was involved in a car accident with the unidentified suspect.

RELATED: 35-year-old man wanted for rape and parole violations | Fugitive of the week

The elderly man told police that following the accident, the suspect got out of his vehicle, and began striking him several times in the head and face.

Canton Police told 3News that they have impounded a vehicle in relation to the recent felonious assault and are currently processing it. The suspect has been identified as Travonce R. Backie. Authorities say they have filed warrants in the case for attempted murder and felonious assault.

RELATED: Cedar Point hiring 6,500 employees for 2021 season: How you can apply

RELATED: Ohio has given out more than $1 billion in food assistance since beginning of COVID-19 pandemic