Airport Boulevard has some of Austin's top crash intersections 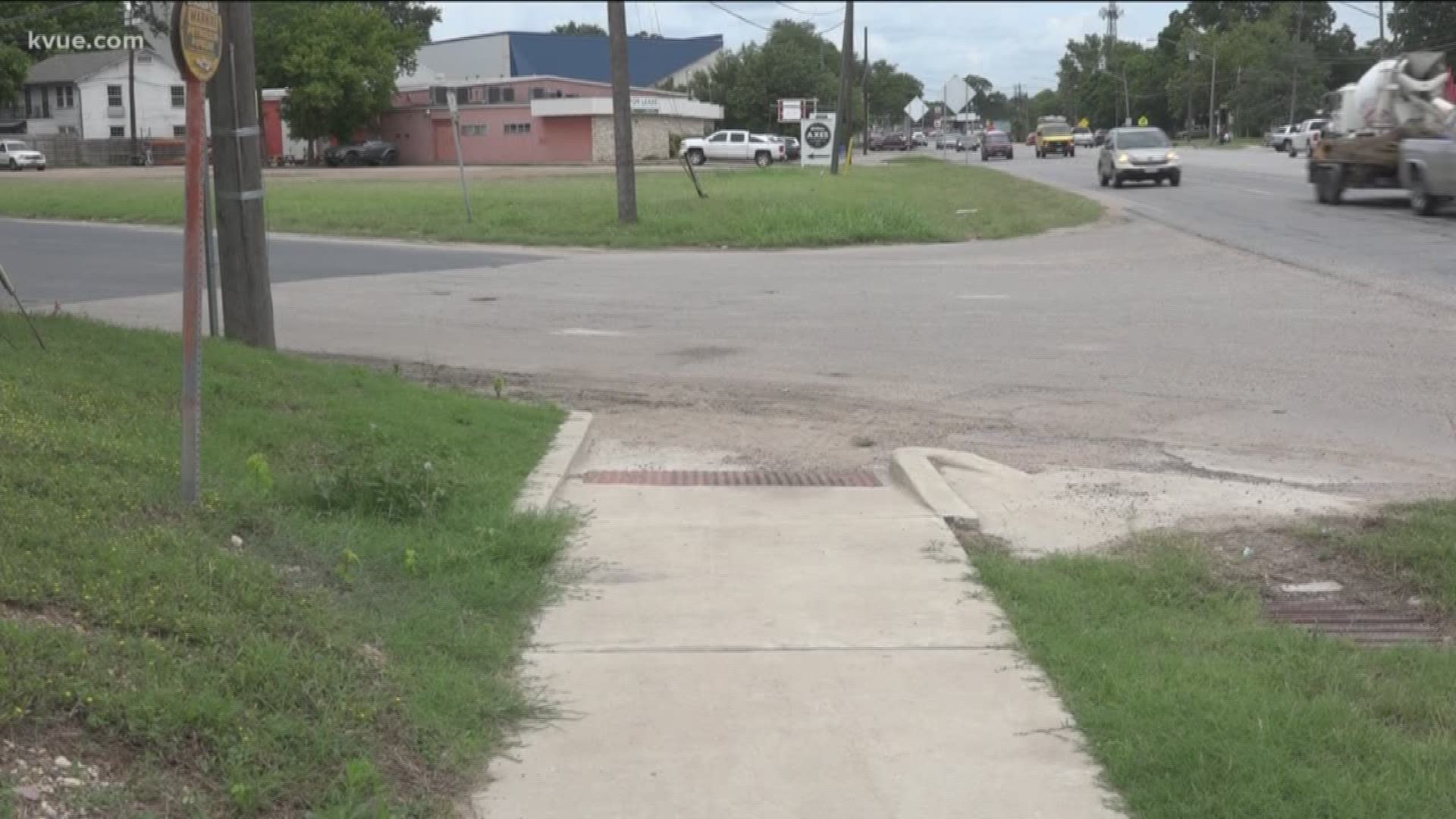 AUSTIN, Texas — "It's a little I-35,” said Leeanner Burnell about Airport Boulevard, who was born and raised in Austin. "Some kind of accident waiting to happen.”

She lives near Airport and MLK and said she asked for sidewalks 14 years ago.

There are several portions of the street with gaps in the sidewalks. Closing these gaps is one of the City's planned improvements for the road.

These improvements would stretch from North Lamar to US 183 South – the entirety of the road.

"Improvements for all modes of travel,” said Mandy McClendon, senior public information officer with the City’s corridor program office. “No matter how you choose to get around."

“We'll be looking at those intersections to optimize signal timing to improve turning movements,” said McClendon. “Hopefully make them a lot safer and allow vehicles to move through there more efficiently."

The city estimates the cost of construction to total nearly $80 million. You can take a look at plans for specific streets more in detail HERE.

"We anticipate the bulk of construction to occur between 2021 and 2024,” said McClendon.

"Airport needs to be monitored,” said Burnell. "We have a lot of new houses, homes and children now."

The Airport Boulevard Corridor Project is just one part of the 2016 Mobility Bond.

If you are curious about the projects in your area, the city has an interactive map to track progress.

One of the last Rainey Street homes now on the market for $2.65M